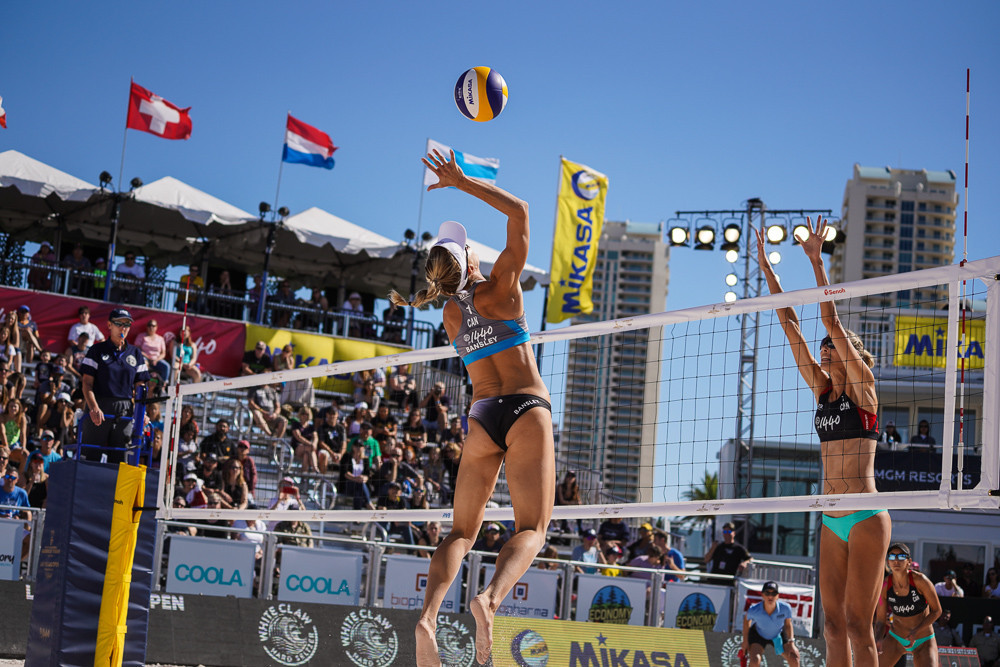 The world number ones defeated their Polish opponents Grzegorz FIjalek and Michal Bryl in straight sets 21-13, 21-17 to take the victory,

"These last few months have been crazy and it’s great to end the year on a high.

"Now we have three weeks off and after that we head to Tenerife to start preparing for 2019.

"It’s an important season and we want to keep up the good results."

Mol and Sørum led an all European podium which was completed by Russia’s Oleg Stoyanovskiy and Viacheslav Krasilnikov, who beat the United States' Tri Bourne and Trevor Crabb 21-13, 18-21, 20-18 in a three-set battle for the bronze medal.

In the women’s tournament, Canada's Heather Bansley and Brandie Wilkerson won their first FIVB Beach World Tour title of the season with a 21-17, 17-21, 15-9 victory against team-mates, Melissa Humana-Paredes and Sarah Pavan.

Bansley and Wilkerson continue to storm the FIVB World Tour with medals from five of the last eight events they have played at.

While their team-mates took the silver medal, the bronze went to Carolina Salgado and Maria Elisa Antonelli after their playoff was tainted byinjury.

The Brazilians fought against compatriots Rebecca Silva and Ana Patricia Ramos but the game was abandoned after Ramos picked up an ankle injury.

The pair then retired and handed the bronze to Antonelli and Salgado.