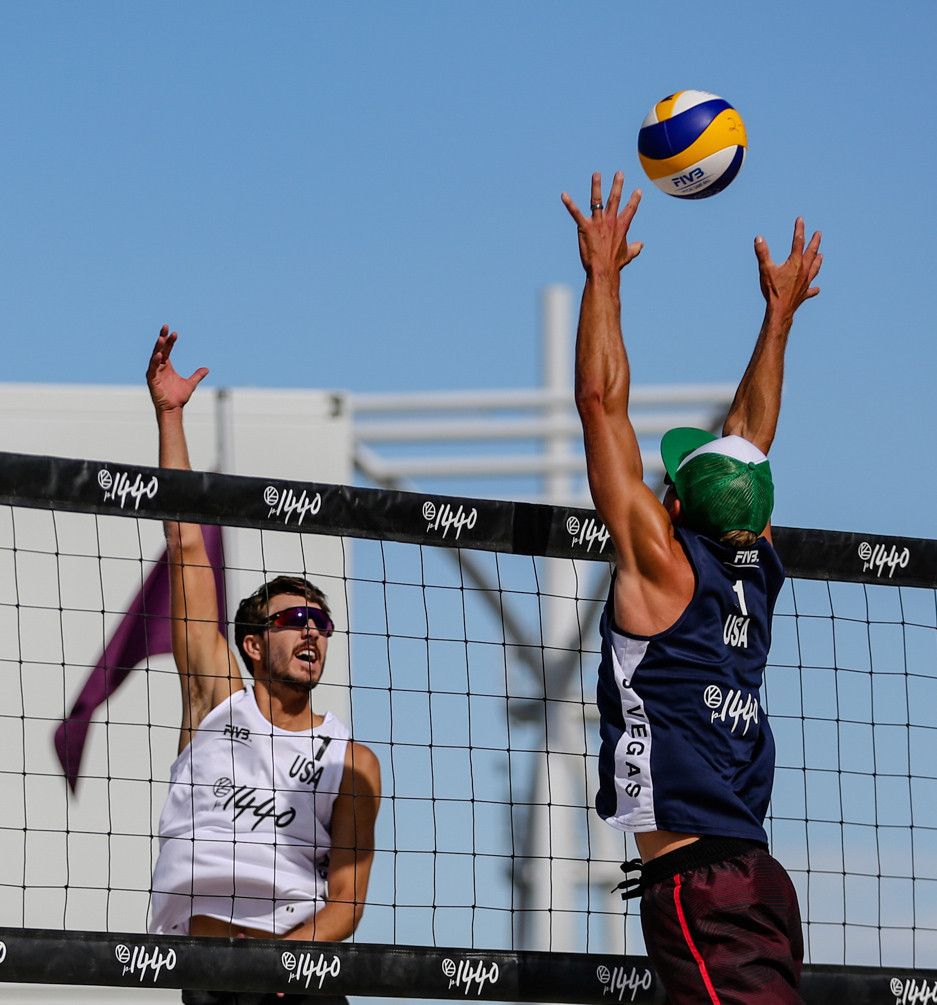 The hosts had a great day of qualifying in both the men's and women's event as the final spots for the main draws at the International Volleyball Federation (FIVB) Beach Volleyball World Tour four-star event in in the Mojave Desert in Las Vegas.

Brazil's Rebecca Cavalcanti and Ana Patricia Silva secure their spot in the main draw as they beat another Serbian pair, Marija  Milošević and Marija Vojnović 21-13, 21-8 in straight sets.

The Brazilians are in form as they are fresh from consecutive gold medal matches in World Tour events having claimed victory in the three-star Qinzhou Open and second at the four-star tournament in Yangzhou.

"We arrived from China on Monday and we are still dealing with the time-difference and the sand, which is a little bit different than the one we played at in China," Cavalcanti said.

"It wasn’t our best game but we were very focused and aware that we are still adapting to the tournament, so it was a good start."

Two other Brazilian teams will be joining Cavalcanti and Silva in the women’s main draw.

In the men’s qualifying, four US teams advanced to the men’s draw as the hosts dominated the first day.

The final American pair to progress was Tri Bourne and Trevor Crabb, who beat Greece’s Vasileios and Angelos Mandilaris 21-18, 21-17.

The other berths were claimed by France’s Romain Di Giantommaso and Jeremy Silvestre, who beat compatriots Quincy Aye and Arnaud Gauthier-Rat 22-20, 22-20.