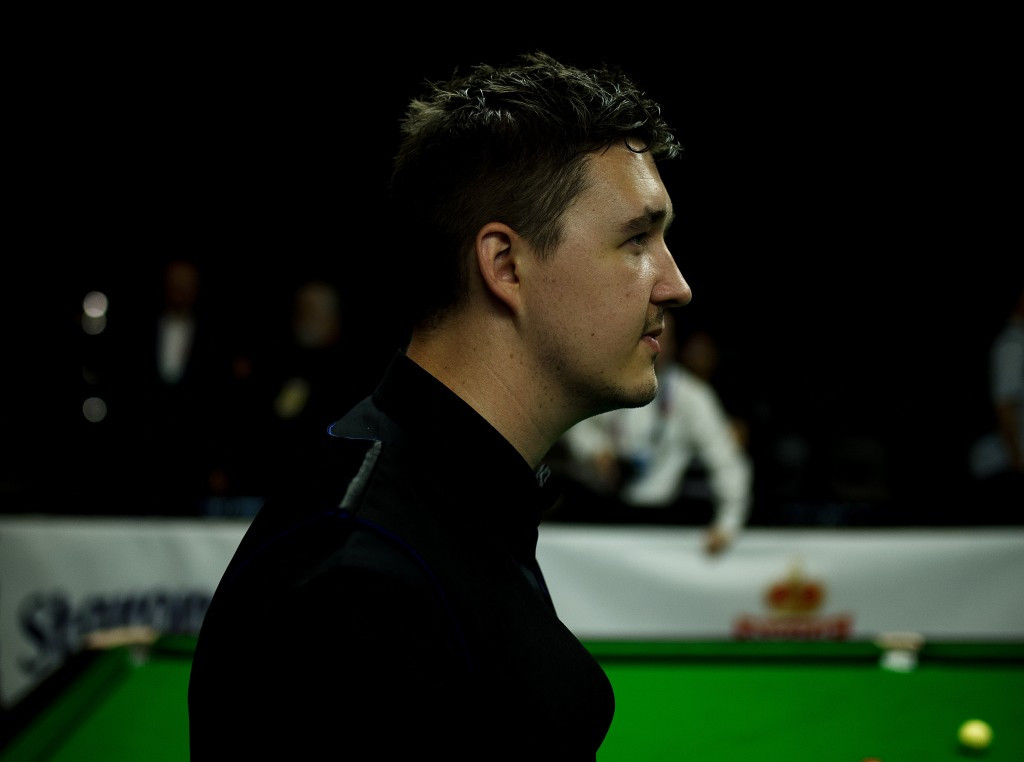 Kyren Wilson claimed snooker gold in an all-British final on the last day of competition at the Wrocław 2017 World Games here.

The 25-year-old claimed a 3-1 victory over Carter, a two-time World Championships runner-up.

There was further success for China as Han Yu clinched the bronze medal with a 9-3 win over Chezka Centeno of the Philippines.

He saw off Italian Marco Zanetti 40-33 to seal the title.

Egyptian Sameh Sidhom rounded out the podium after beating Dick Jaspers of The Netherlands 40-26 to win bronze.

The United States added World Games gold to their Women's Lacrosse World Cup title, which they won earlier this month, at the Olawka Stadium.

In a rematch of the World Cup final, played in Guildford in England, the Americans defeated North American rivals Canada 11-8.

Australia managed to seal third place after narrowly beating Great Britain 10-8 in what was a thrilling contest.

The first arrived in the mixed team compound competition.

World champion Hansen then doubled his medal tally with success in solo competition.

He won the men's compound title after defeating Iran's Esmaeil Ebadi 146-142 in the final.

Croatia's Domagoj Buden rounded out the podium after he beat Dutchman Peter Elzinga 144-141.

The women's solo crown was won by Lopez after the Colombian proved too strong for Toja Ellison of Slovenia, winning 147-144.

Christie Colin of the US won bronze by beating Aleksandra Savenkova in a shoot-off.

Both players posted scores of 137 but a 10 from Colin's extra arrow defeated the Russian's score of nine.

Sweden prevailed in the final of the floorball competition at the WKK Arena.

Switzerland beat Finland, the reigning world champions, 5-2 in yesterday's semi-finals but could not make it past the final hurdle.

Both teams were level at 5-5 going into the final third but goals from Kim Nilsson and Johannes Larsson in the last period sealed a 7-5 win for the Swedes.

Finland made up for their shock semi-final defeat by beating the Czech Republic 2-0 to win bronze.