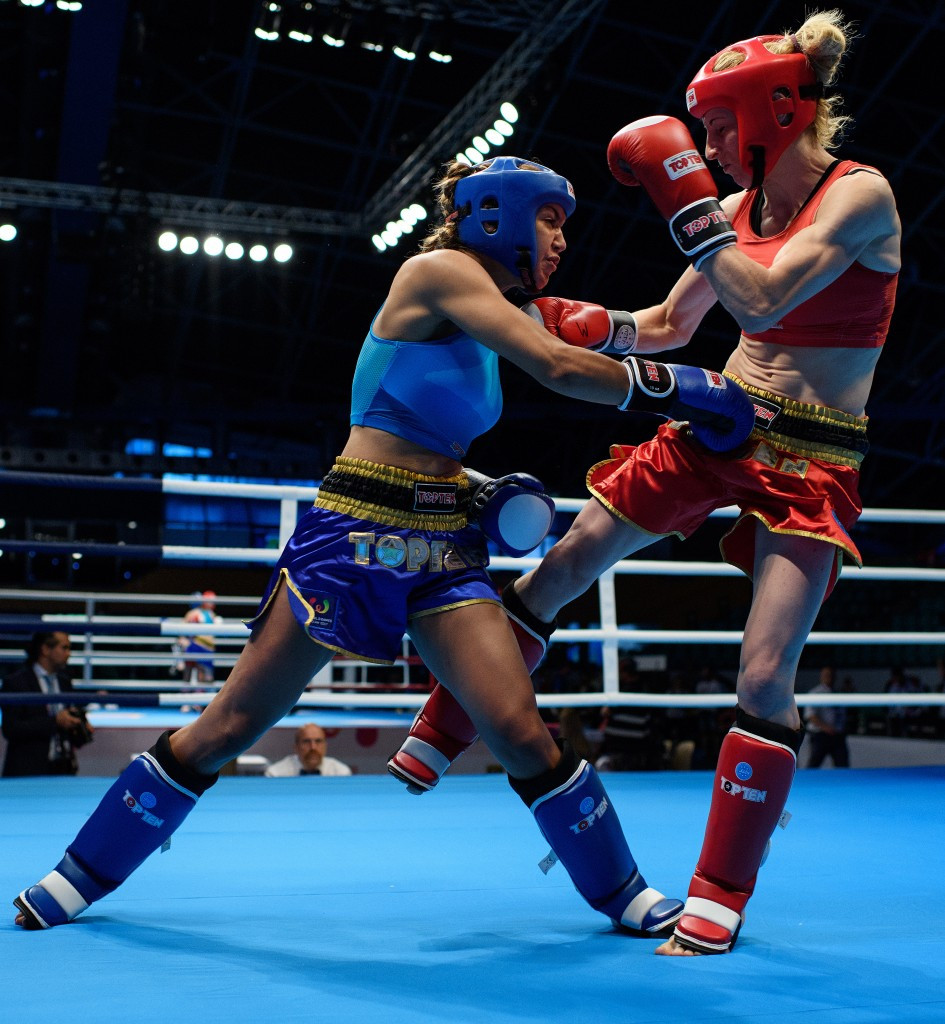 Marta Waliczek and Dawid Kasperski both clinched honours in front of a raucous home crowd at Orbita Hall.

Waliczek claimed the women's 60 kilograms title after defeating Melissa Aceves Martinez of Mexico 3-0 in the final.

Kasperski then doubled Poland's tally for the night after he prevailed in the final of the men's 86kg competition 3-0 against Bosnia and Herzegovina's Mesud Selimovic.

It could have been four golds tonight for the hosts but two competitors were beaten in finals.

Orfan Sananzade won the first as he prevailed 2-1 in the men's 63.5kg final against Serbia's Aleksandar Konovalov.

Russia's Anna Poskrebysheva won the first gold of this evening's finals after she overcame Slovakia's Monika Chochlikova 3-0 in the women's 52kg class.

Sandra Maskova of the Czech Republic claimed the title in the women's 56kg competition.

She defeated Seda Duygu Aygun of Turkey 3-0 in the final.

The Netherlands' Sarel De Jong eased to a comfortable 3-0 win over Serbian Teodora Manic to be crowned champion in the women's 65kg division.

Kickboxing competition then concluded with Brazil's Guto Inocente winning the final contest of the night.

He overcame Turkey's Hamdi Saygili 3-0 to win the over-91kg gold.

Indoor rowing, an invitational sport here, concluded today with a further two sets of medals awarded at the Multifunctional Hall.

Buryak won her second title of the Games with victory in the women’s open weight 500 metres final.

After winning the 2,000m event yesterday, she once again climbed to the top of the podium in the shorter distance in a world record time of 1 min 24.5sec.

Poland’s Anna Wierzbowska finished second in 1:26.8 while Cecilia Velin of Sweden rounded out the podium in 1:27.0.

Bondarenko set a World Games record in the men’s open weight 500m final in a time of 1:12.1sec.

Great Britain’s Phil Clapp finished narrowly behind in second place on 1:12.9 while Belarus’ Pavel Shurmei completed the top three in 1:14.1.