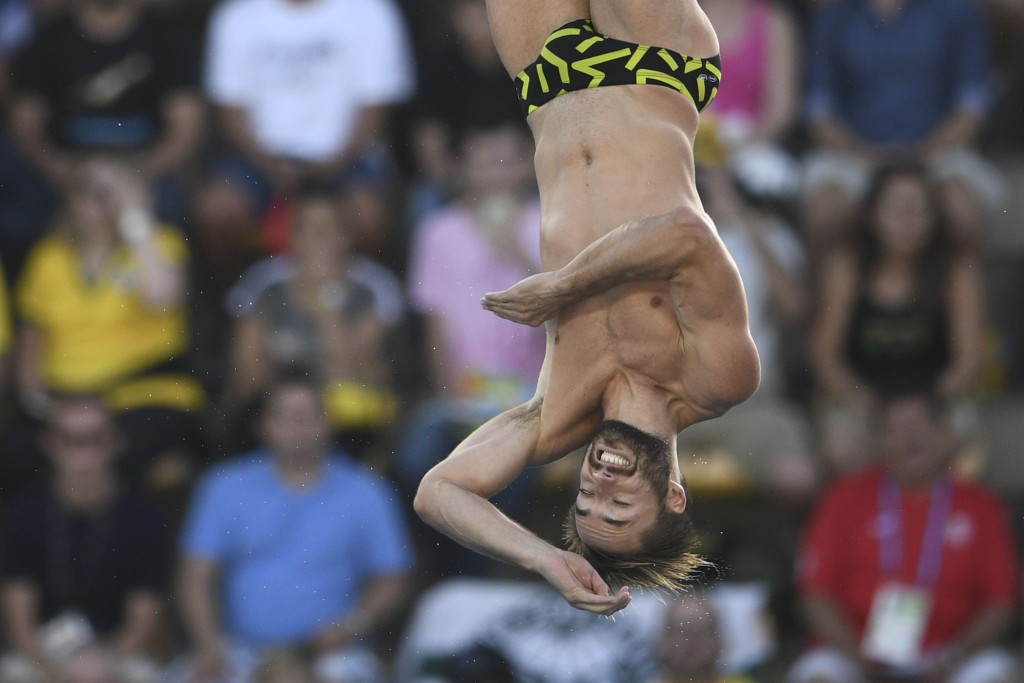 These successes included podium topping performances in both the mixed events at the Lido di Bolzano.

Verzotto added a second gold in the 10m event alongside Noemi Batki with a score of 303.12.

Batki herself won the third gold for Italy as she joined Chiara Pellacani on top of the women’s 10m synchronised podium.

The remaining golds were spread around divers from Brazil, China, Colombia, Japan and Russia.

Women’s individual golds were won by Yuka Mabuchi of Japan in the 3m springboard and Chinese diver Nanju Zhang in the 10m platform.

The next stage of the FINA Diving Grand Prix will take place in Malaysian capital city Kuala Lumpur between October 26 and 29.