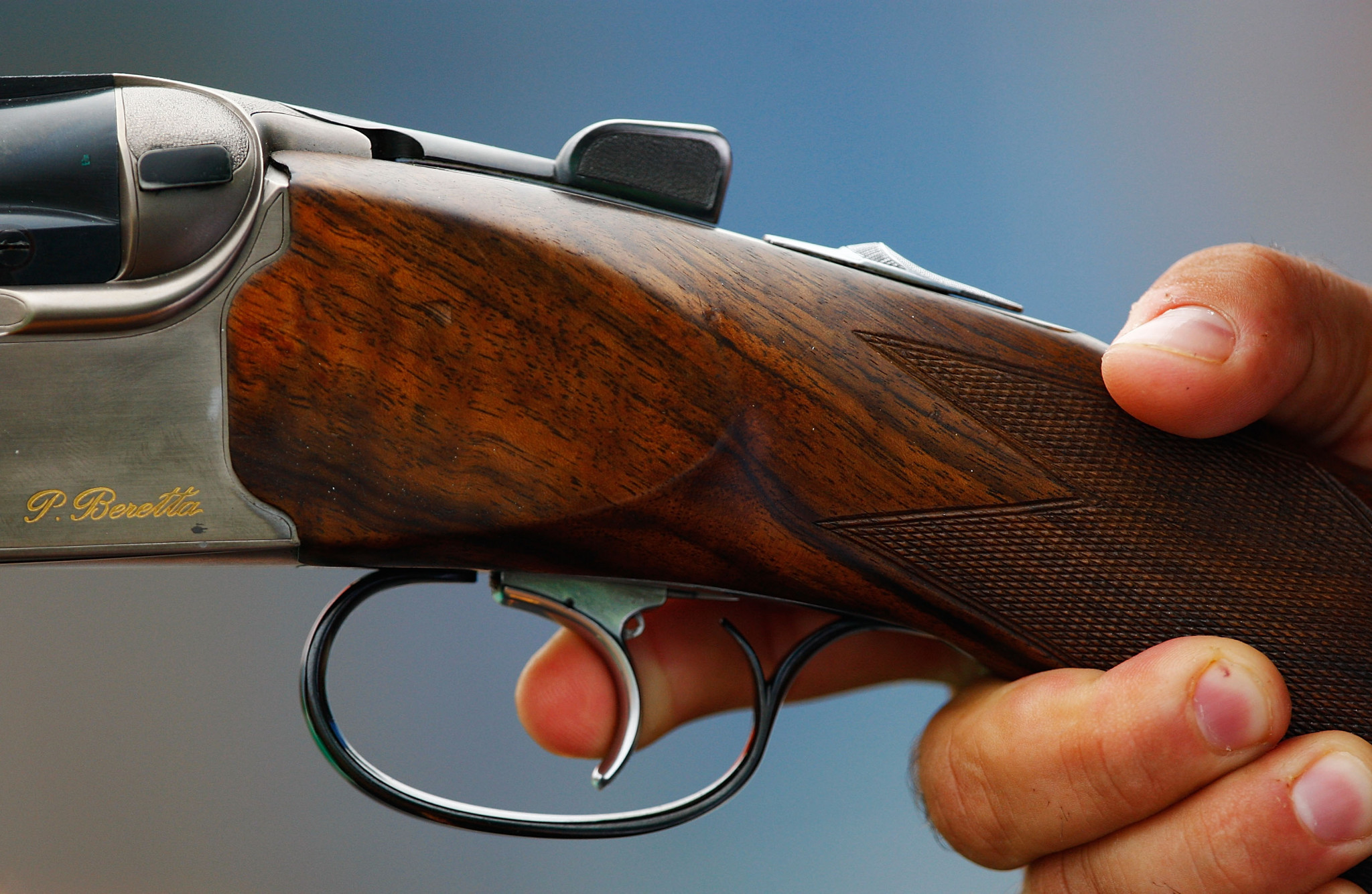 On the final day of competition at the International Shooting Sport Federation (ISSF) Shotgun World Cup in Rabat, the United States claimed the women's team trap title with a victory over Kazakhstan.

Kazakhstan would deny another title going the way of the US in the women's team skeet, winning 11-9 in a shoot-off.

Bronze went to Bahrain over Azerbaijan 5-4 in a shoot-off.

João Azevedo of Portugal claimed the bronze in front of Derrick Scott Mein of the US.

Nikolaos Mavrommatis of Greece won the men's skeet with 38 points from Azmy Mehelba of Egypt, with only five targets missed between them in 80 attempts.

Couldn’t have done it without my #Beretta DT11! Thank you for all the support! @Beretta_USA @NRA @issf_official @TeamUSA @USAShooting https://t.co/FAHhQYzyZi

Kimberly Rhode from the US scored 37 points to Emmanouela Katzouraki of Greece's 36 for the women's skeet gold, with Konstantia Nikolaou of Cyprus beating Rigina Meftakhetdinova of Azerbaijan to third.

The US won both mixed trap and skeet gold medals too.

Tozier and Mein defeated Poland's Tomasz Pasierbski and Sandra Bernal in a shoot-off after the teams drew 5-5, winning 2-1 in sudden death in the trap mixed team.

The other Americans to claim gold - in the mixed skeet team final - were Katharina Jacob and Conner Prince, beating their compatriots Dania Jo Vizzi and Christian Elliott 7-3.

Ioannis Gkogkolakis and Emmanouela Katzouraki of Greece won a colossal shoot-off against Fuad Gurbanov and Rigina Meftakhetdinova of Azerbaijan after a 5-5 draw.