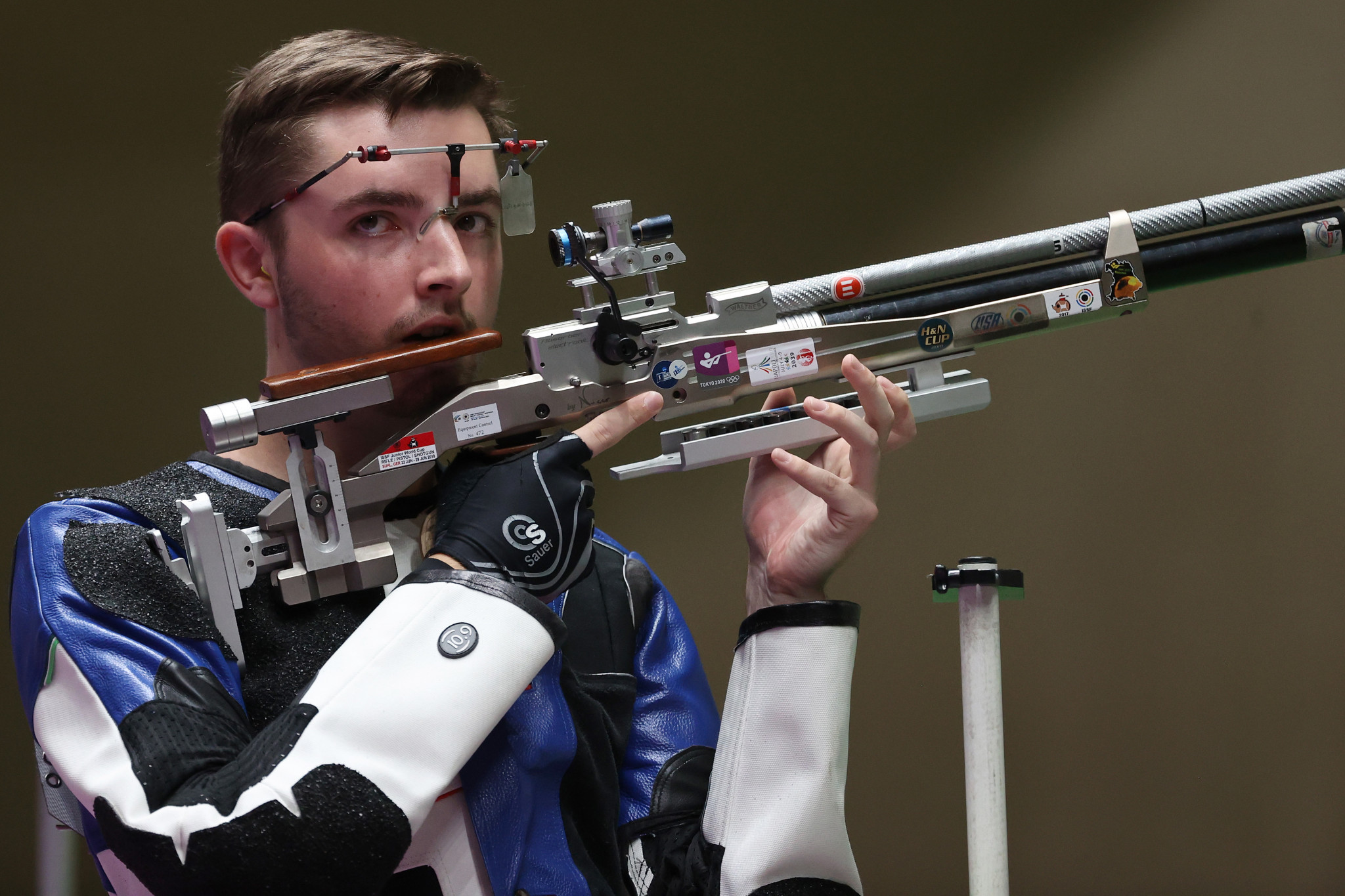 The qualification cycle for Paris 2024 for pistol and rifle shooters begins in earnest at the World Championships at the Egypt International Olympic City Complex in Cairo.

Its the first time that the International Sport Shooting Federation (ISSF) World Championships have been held in the city, but Cairo did play host to an ISSF World Cup in March.

The first four quota places are set to be claimed in the men’s 10 metres air rifle, the first senior final, on Friday (October 14), and world and Olympic champion Will Shaner of the United States is set to compete.

The women’s 10m air rifle competition is set to follow later on the same day.

She is also set to start in the 50m three position later in the week, an event in which she is the Olympic champion.

All the quota places won will be allocated to teams, not individuals, so each shooter will also have to achieve the necessary ranking points to book their berth in Paris.

On the second day of competition, the men’s 10m air pistol is set to feature Serbia’s Damir Mikec, who won silver in Tokyo, and is bidding to qualify for his fifth Olympics.

Two of the three women’s 10m air pistol medallists in Tokyo, are set to try again in Cairo.

Bulgaria’s silver medallist Antoaneta Kostadinova and bronze medallist Jiang Ranxin of China are both set to compete in that event on Saturday (October 15).

The gold medal in Tokyo had gone to Russia’s Vitalina Batsarishkina.

Finals on October 23 are set to include the men’s 25m rapid fire pistol.

Among the more experienced names in the field is set to be India’s prolific five-time Commonwealth Games gold medallist Vijay Kumar.

He won silver in the 25m rapid fire category at London 2012 and returns at the age of 37 to begin a quest for the elusive Olympic gold medal.

Competition is scheduled to begin tomorrow, with the first medals set to be awarded in the women's junior team 25m pistol discipline.