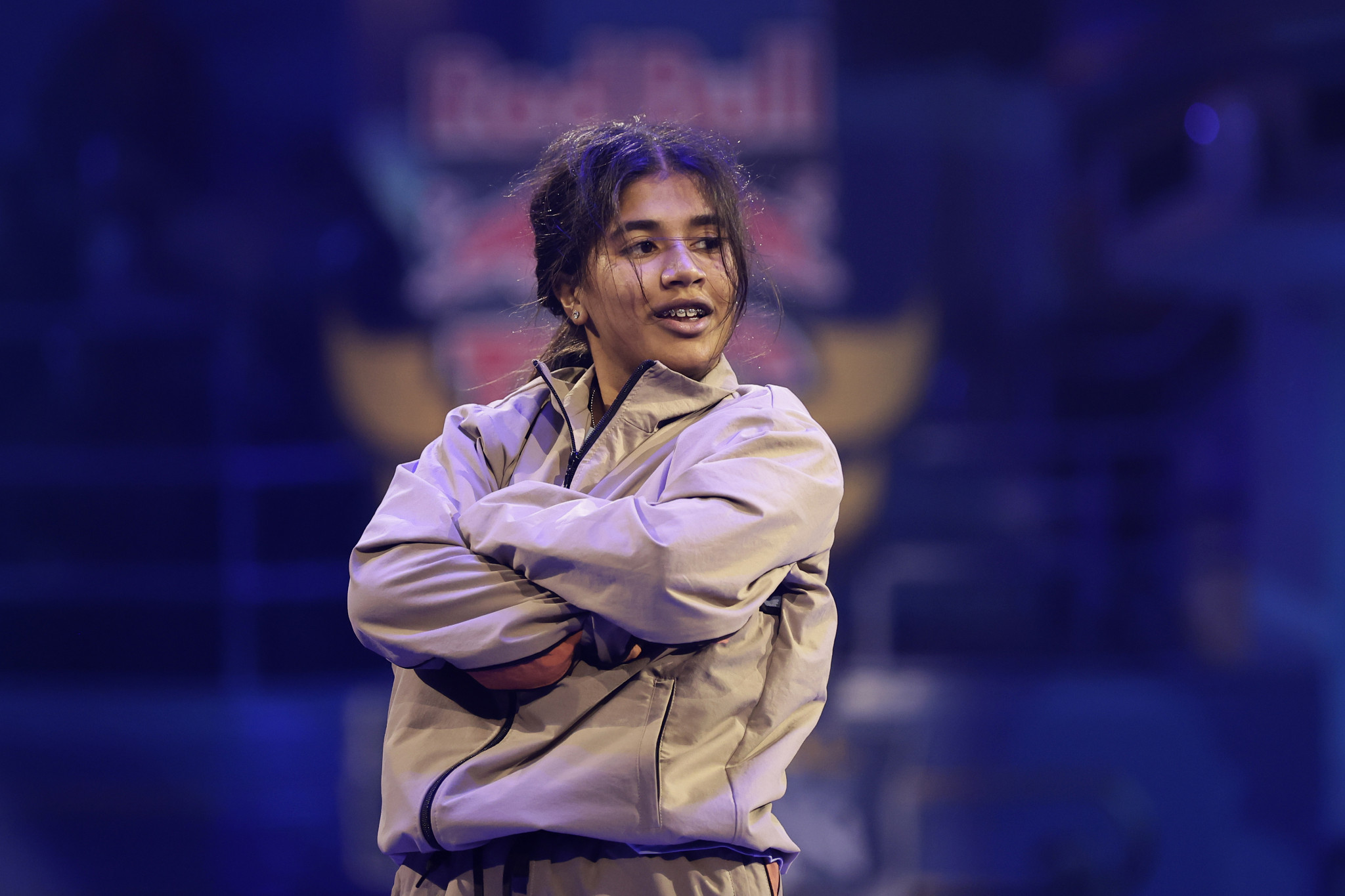 The first eight athletes with places at breaking's European Games debut have been confirmed.

Four b-boys and four b-girls have had their places annouced, having qualified via a top-four finish at the European Breaking Championships in Manchester last month.

Dutch athlete India leads the way in the women's event as the reigning continental champion.

Anti from Italy, Vanessa from Portugal and Lithuania's Nicka complete the initial batch of qualifiers.

The competition at the European Games is expected to have a field of 16 athletes, and the winner will earn direct qualification to the Paris 2024 Olympics.

Dany from France is the reigning men's European champion, and one of four b-boys assured of a place at Kraków-Małopolska 2023.

So too are Wigor from the host nation Poland, Daniel of Norway and British dancer Kid Karam.

Breaking is one of 25 sports on the European Games programme next year, before its scheduled Olympic debut in 2024.

Athletes are known as b-girls and b-boys and typically go by one-name monikers.