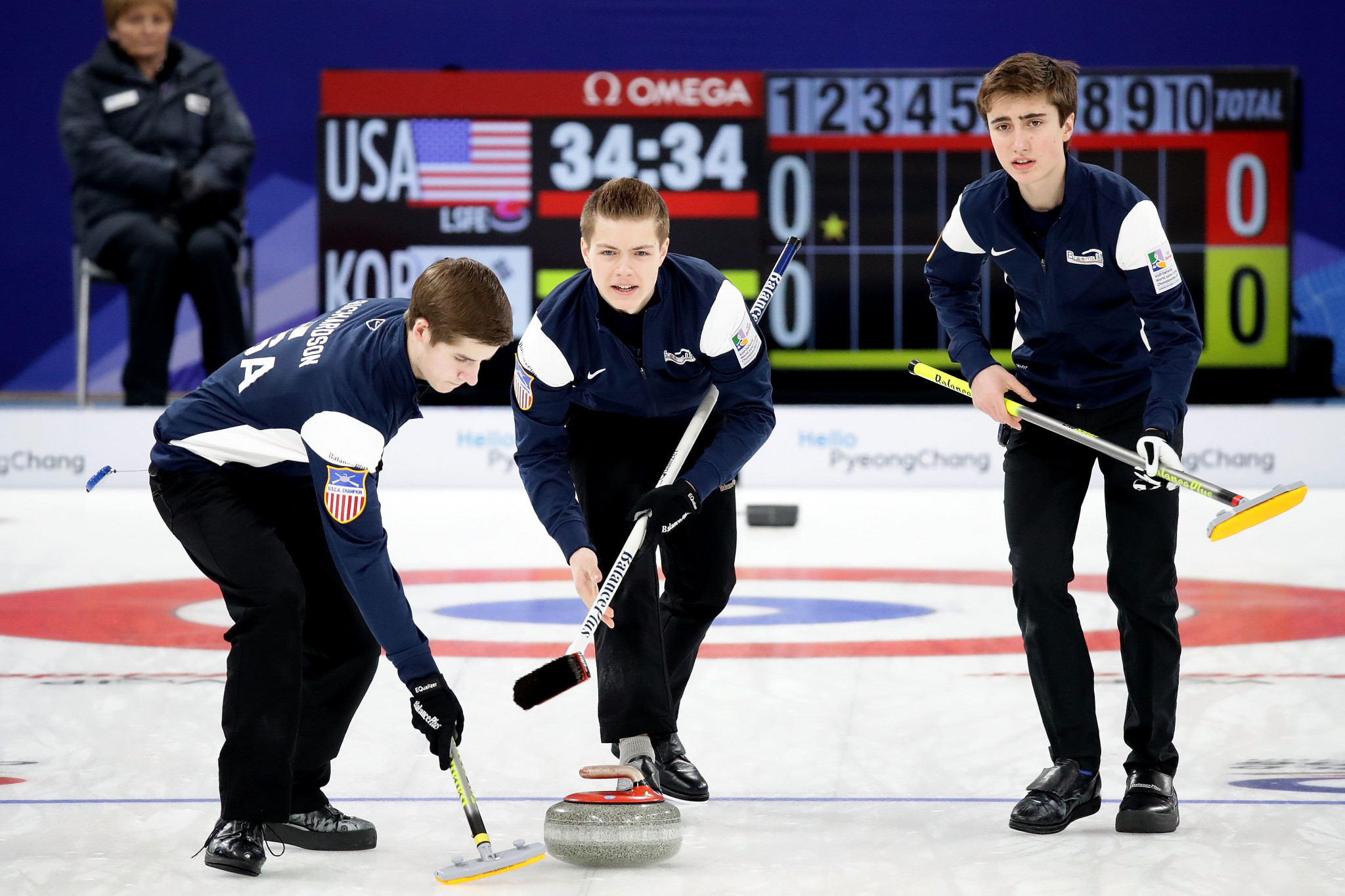 United States' men's and women's curling teams are eyeing the podium on home ice at the Lake Placid 2023 International University Sports Federation (FISU) Winter World University Games, with both confident of medal success in the state of New York.

Danny Casper and Anne O'Hara are the American skips, having qualified from their respective tournaments in Fargo in North Dakota last month.

Casper said the strong bond between the teams can be beneficial to their hopes for gold.

"We're pretty fortunate that both US teams are more than capable of winning it all.

"We're going into it expecting to be there at the end and confident that we can get it done."

O'Hara's rink - also featuring Delaney Strouse, Sydney Mullaney, Susan Dudt and Rebecca Rodgers - could be considered the best of the two, with four of the five members competing at the Olympic trials for Beijing 2022, having also won bronze at the 2022 World Junior Curling Championships.

Three men on Casper's team were at the Olympic trials, with two owning world junior medals - Luc Violette and Ben Richardson, who took silver in 2017.

Also on the men's team are Chase Sinnett and Marius Kleinas.

Some of the other contenders in the women's tournament are South Korea, Canada, Switzerland and Sweden, with the rest of the field being made up of Japan, Britain, Australia, China and Spain.

Canada, Britain, Sweden, Switzerland and Norway are expected to be among those to make the playoffs in the men's competition.

Lake Placid is set to be the first FISU World University Games in the United States since Buffalo held the Summer edition in 1993.