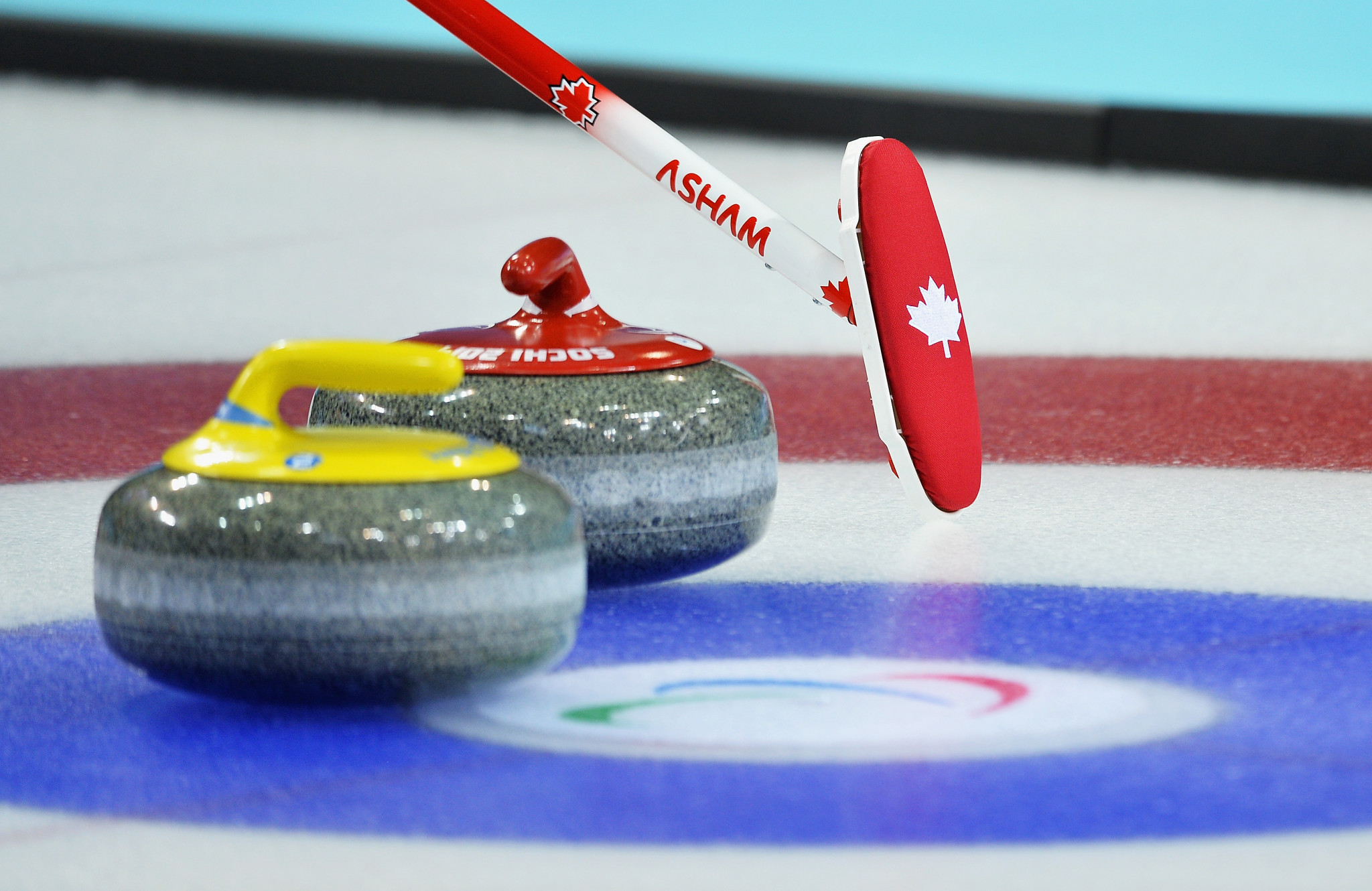 Men's and women's curling teams from Canada have become the first of the expected 1,500 athletes to qualify for next year's International University Sports Federation (FISU) World University Games in Lake Placid.

The University of Alberta won all six of its matches during a women's national qualification tournament for curling, while Dalhousie University triumphed on the men's side.

The women's team is coached by Amanda St Laurent, and includes Abby Marks and Paige Papley who have previously represented their country internationally, and Canadian debutants Catherine Clifford, Brianna Cullen and Serena Gray-Withers.

Marks serves as the team's skip, and is delighted for the trio set to represent Canada on the global stage for the first time.

"Honestly, I was just super excited, especially for my teammates who have never had the chance to wear the maple leaf and represent Canada in international championships," she said.

"I was just extra excited for them."

Marks and Papley had qualified for Canada at the 2021 FISU Winter World University Games in Lucerne, but the event was cancelled with less than two weeks' notice due to COVID-19 restrictions in Switzerland.

Papley was part of the Canadian team at the last edition of the Winter Games in Krasnoyarsk in 2019.

Canada are set to begin the women's tournament against South Korea on January 13 at the Saranac Lake Civic Center, which is being renovated for the Games.

Australia, Britain, China, Japan, Spain, Sweden, Switzerland and the United States are also set to feature in the competition.

Anthony Purcell serves as its coach.

Owen Purcell underlined the scale of the team's achievement.

"A lot of us were really happy because for most of us, it’s our first time getting to represent Canada," he said.

"But for the most part, it’s just a lot of relief.

"Just knowing that the long road that was ahead of us when we started the event is finally over and to leave with the gold medal is quite amazing."

The men's team's opener is scheduled to be against Switzerland on January 13, with Britain, Brazil, Czech Republic, Japan, Norway, South Korea, Sweden and the US also in the competition.

Lake Placid has previously held the Winter Olympics in 1932 and 1980, and is due to stage the FISU Winter World University Games from January 12 to 22 next year.

It previously held the event in 1972 when it was branded as the Winter Universiade.