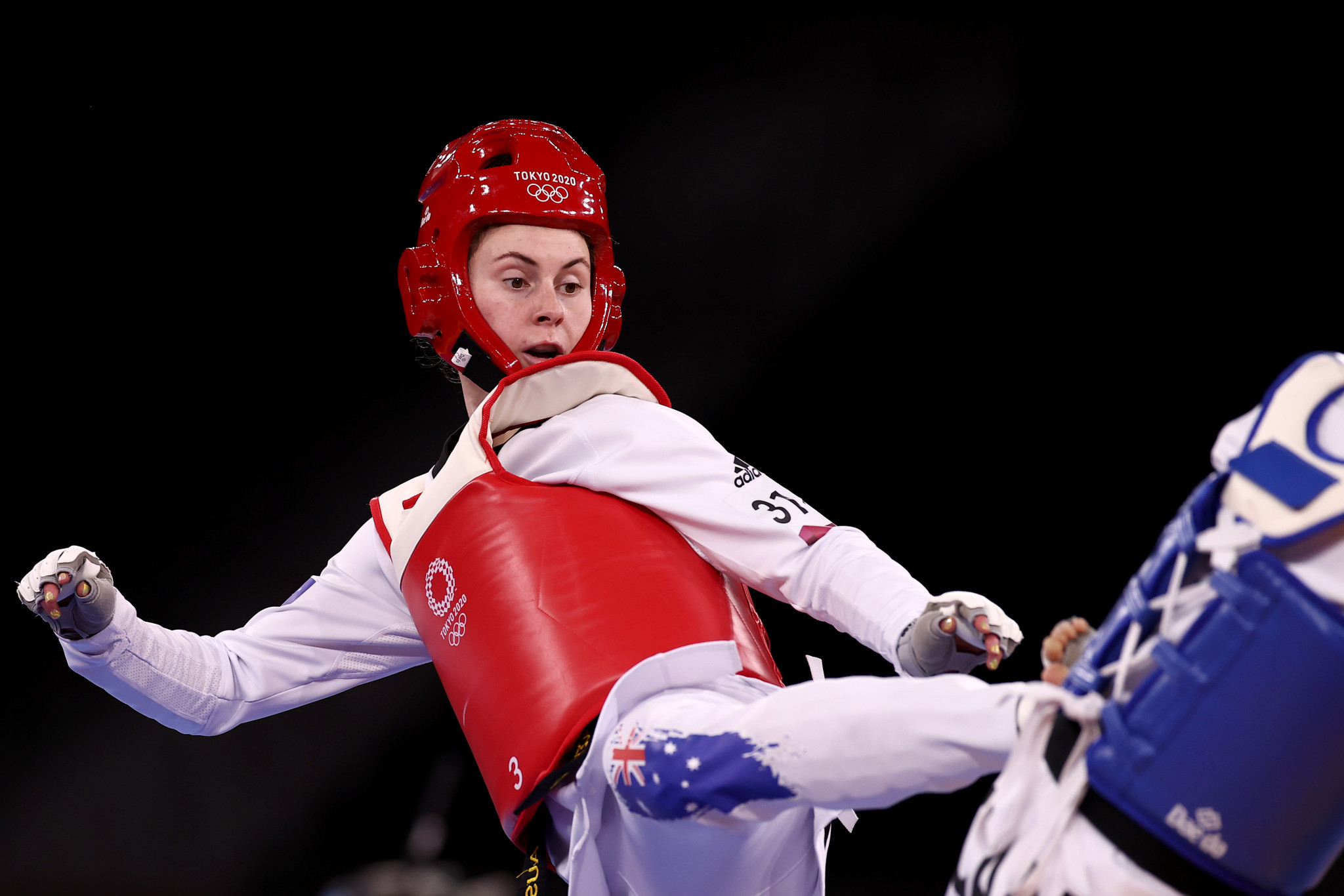 Australian Taekwondo has announced the nominees for its 2022 National Awards.

All of those in the frame have been put forward by the organisation's members, including seven for senior athlete of the year.

A gala awards dinner to reveal the winners is due to take place on December 2, which is set to take place at the All Seasons Resort Hotel in Bendigo.