We want to hear your Taekwondo news
Contact WTnew[email protected] 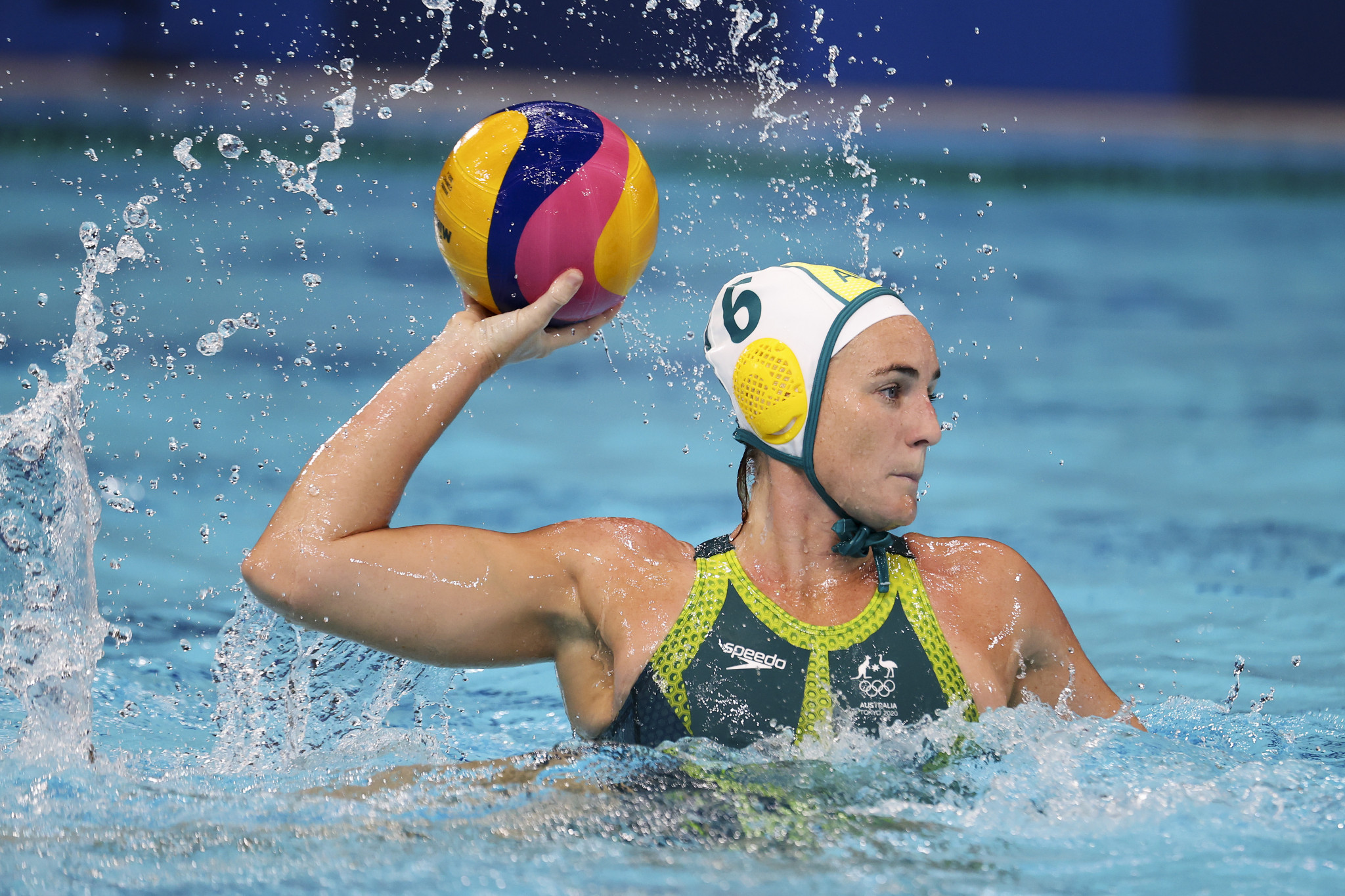 Knox will also work in the same role for Judo Australia and Boxing Australia, with the three sports' high-performance programmes all overseen by the Combat Institute of Australia.

Chief among Knox's responsibilities will be embedding the National Integrity Framework across all levels of taekwondo, boxing and judo in Australia.

Judo Australia and Australian Taekwondo have both signed up to the National Integrity Framework already.

Knox's experience working on a casual basis with the National Sports Tribunal, which can hear and resolve sports-based disputes, has been championed, along with her background in legal and public health plus experience of high-performance sport.

"I'm really looking forward to getting involved and working in this space with taekwondo, judo and boxing," Knox said.

"Sport provides us with the opportunity to engage within our community, be an avenue for inclusion and diversity, and teach us invaluable life skills.

"My time as an athlete has shown me the good, the bad and the ugly sides of sport.

"I hope to bring my experience and skills to this new role and take a proactive approach to mitigate integrity threats to sports and provide a safe, fair and healthy environment for participants at all levels of sport."

The Australian Sports Commission, via Sport Australia, released funding for the position Knox will occupy.

"Judo Australia welcomes Bronwen and we look forward to her working with our community to help safeguard our sport," chief executive Emma Taylor said.

"Bronwen will help shape taekwondo in the areas of policy implementation and good governance, which have been critical areas of focus for us over the past 18 months," Garriock added.

"Bronwen will be the point of contact for those in our community who have grievances with taekwondo and will work to support members, educate on processes, and resolve matters amicably."