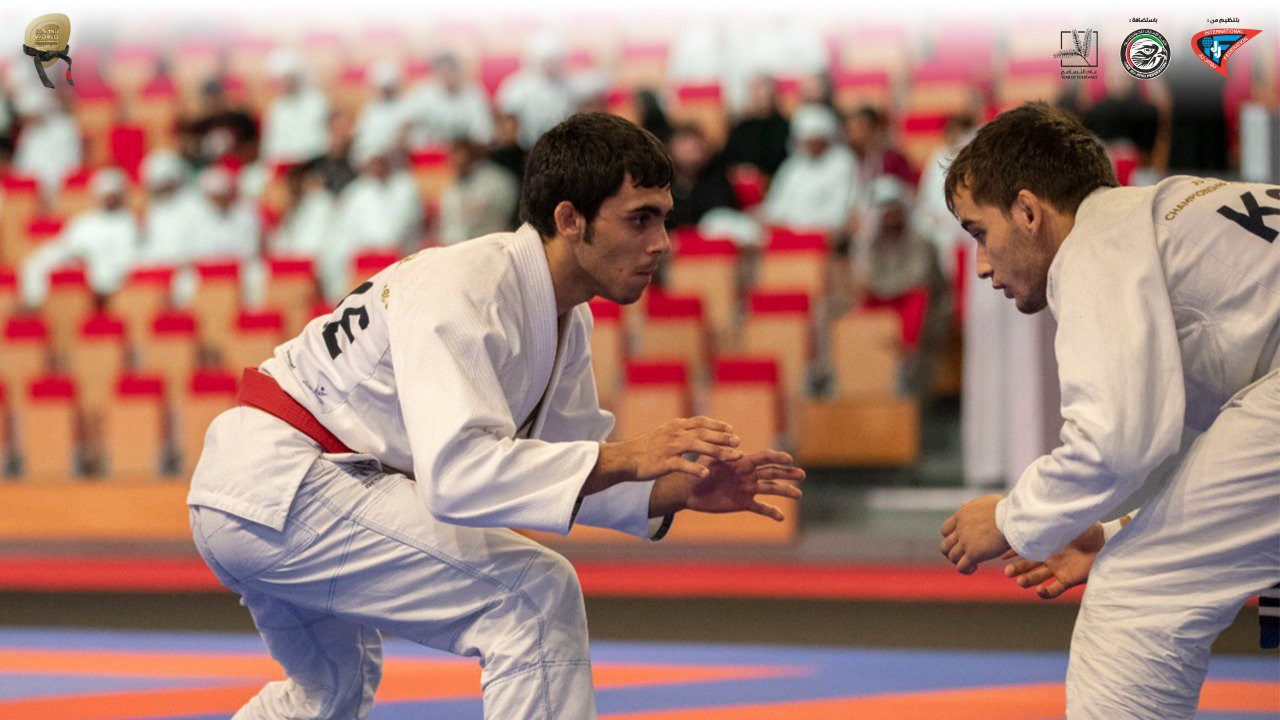 It comes despite the recent collapse of countless cryptocurrency and NFT markets.

EX Sports claims 50 per cent of athletes at the recent JJIF World Championships wanted to have their own NFTs, with the company giving all athletes an opportunity to mint their own.

Fans registered with the company could also get free access to a live stream of the World Championships.

The JJIF is working close together with EX Sports in other ways, with the company announcing an agreement with Smash Mountain Studio, developers of the ju-jitsu game BEJJ JIU-JITSU.

This game has achieved 400,000 downloads so far, it is reported.

EX Sports and Smash Mountain Studios' partnership is expected to continue into the 2023 with the launch of the Ju-Jitsu eSports League prior to the 2023 World Combat Games in Saudi Arabia.