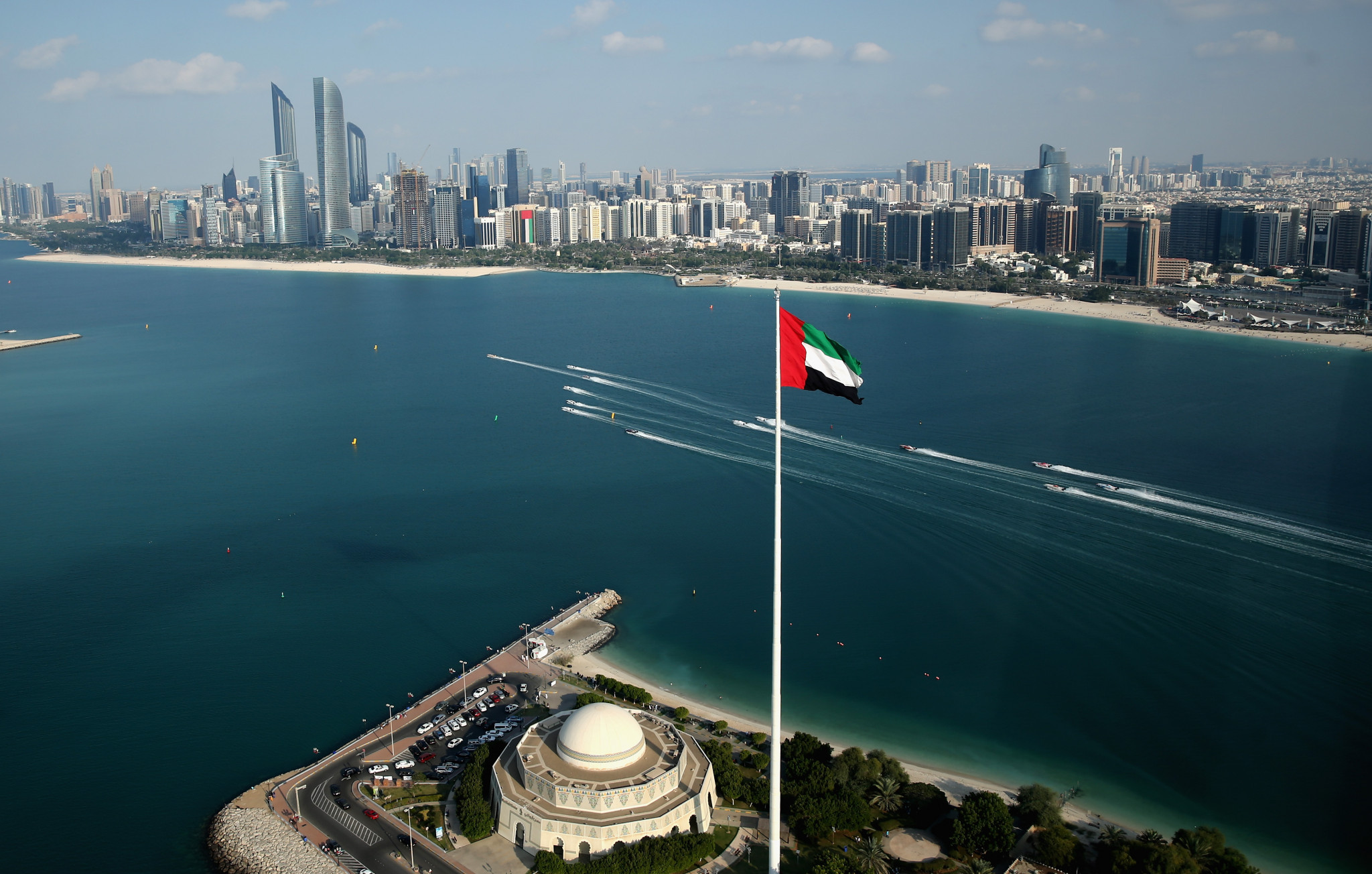 Adult competition is due to begin on Monday (October 31) in the duo and show events, with men's and women's ju-jitsu events commencing on Wednesday (November 2).

Competition is also due to be held in the under-21, under-18 and under-16 age brackets.

Para ju-jitsu is set to take place on the final day of the World Championships on November 8.

The 27th edition of the Championships is due to feature 2,000 athletes from around 70 countries.

It is due to be followed by the Abu Dhabi World Professional Ju-Jitsu Championships at the same venue from November 11 to 19, and the vice-president of the UAE Ju-Jitsu Federation Mohammed Salem Al Dhaheri is excited at the sport due to take place at the Arena in the coming weeks.

"In the weeks to come, Abu Dhabi will be the centre of attention for the whole ju-jitsu world as it stages two of the most prestigious Championships on the international sporting calendar over a 20-day period," he said, as reported by Gulf Today.

"These world class events confirm the city's undeniable position as the global capital of ju-jitsu, as well as its capacity to host major sporting events that dazzle the world."

JJIF director general Joachim Thumfart commended the efforts of organisers in the UAE.

"We are proud to host the championship in Abu Dhabi for a third consecutive year," he was quoted by Gulf Today.

"With its top-notch infrastructure and sporting facilities, the city has been extremely welcoming and encouraging of international players.

"The Championships' previous two editions were a huge success, and there was an overwhelmingly positive response to the events."