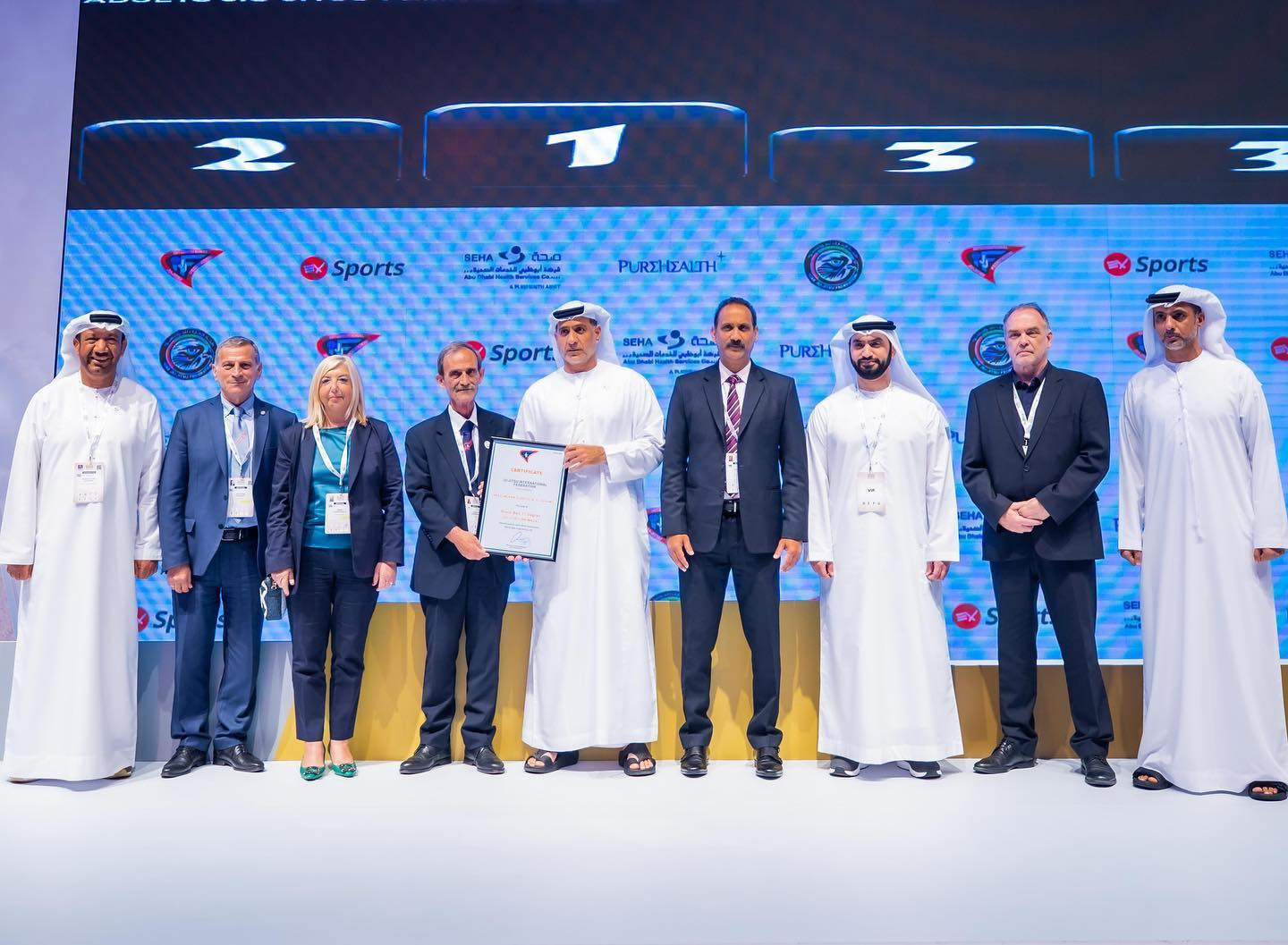 Miguel Percoco has been elected as Honorary President of the Ju-Jitsu International Federation (JJIF) at the body's Congress which took place alongside the World Championships in the United Arab Emirates.

Percoco was voted in unanimously to the position a day after his birthday and received a congratulatory message from the organisation.

The JJIF's senior vice-president and President of the United Arab Emirates Ju-Jitsu Federation Abdulmunem Al Hashmi was also awarded a first degree black belt in the sport at the Congress in Abu Dhabi.

In addition to the Congress a number of Commission meetings took place.

Led by head of the Commission and JJIF Board member Maria Charitopoulou, talks centred around how to increase the number of women in the sport. 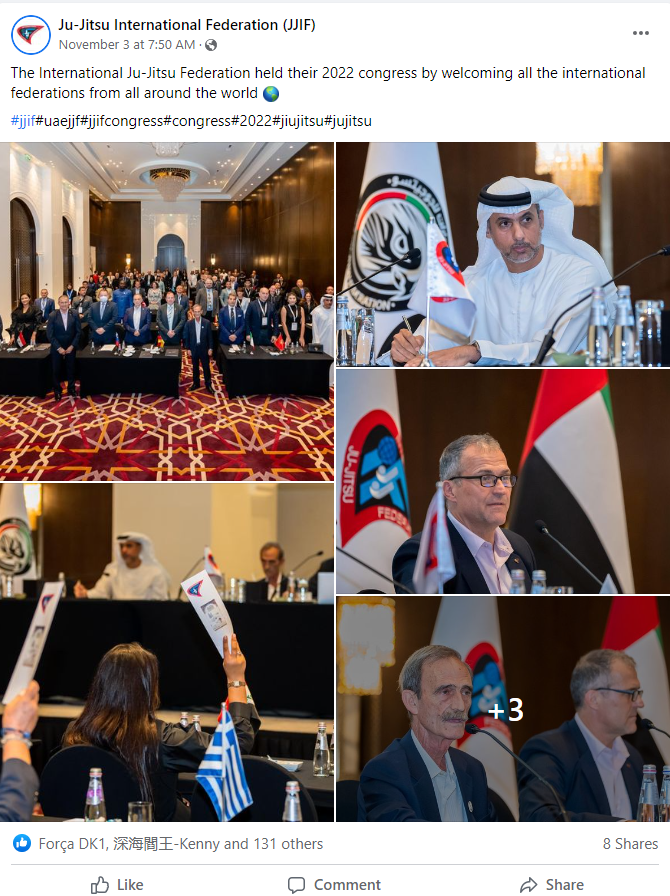 The "3W" action plan was implemented, standing for "We Want more Women in ju-jitsu.

All female competitors at the World Championships were invited to the event.

A total of 94 athletes are competing in the senior women's ju-jitsu categories which are being contested at the Zayed Sports City in the capital.

The World Championships began on October 29 and are set to run until November 8.