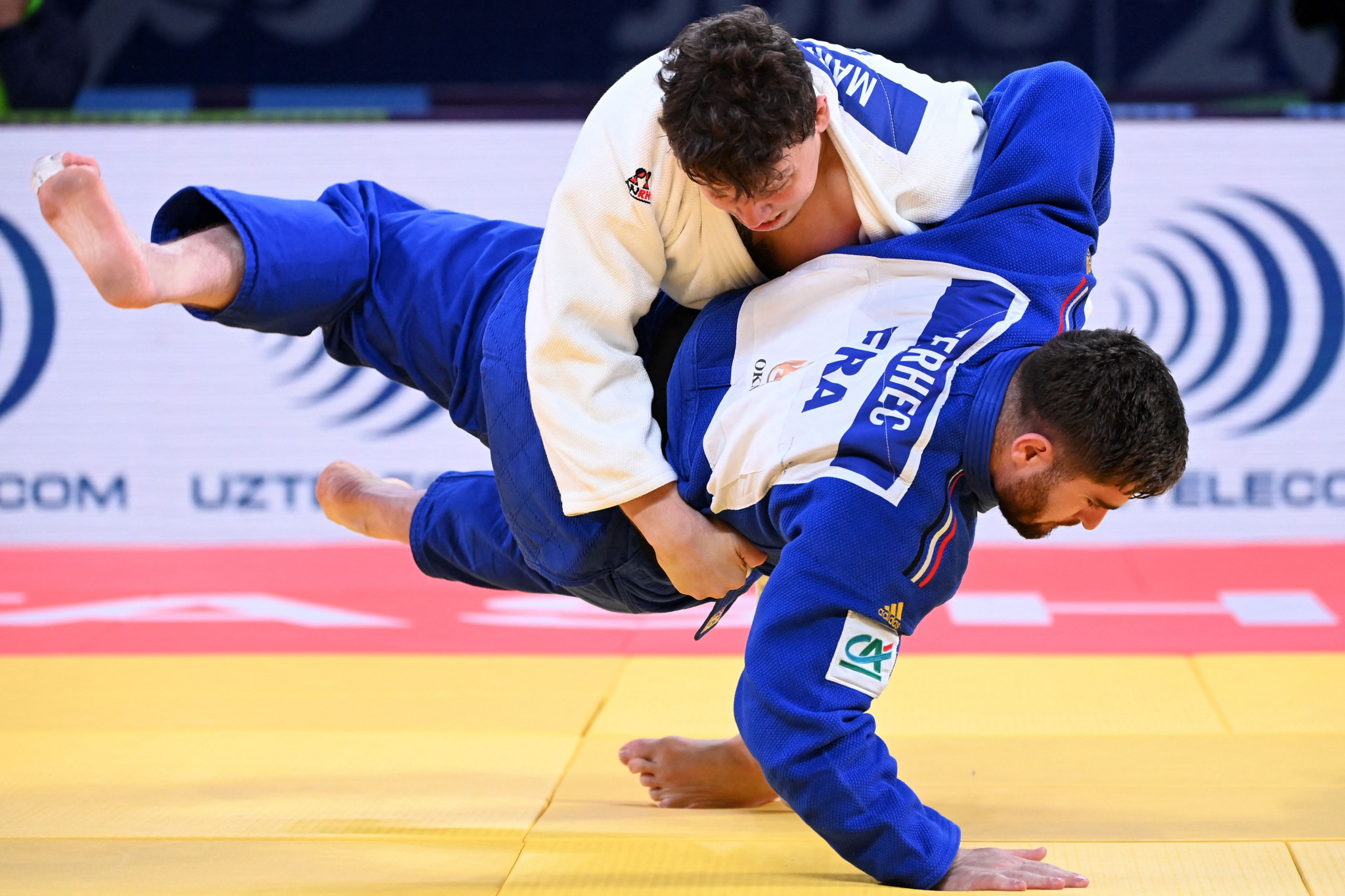 With fewer than two years to go until the Paris 2024 Olympics, Baptiste Leroy has replaced Christophe Gagliano as the France Judo men's head coach.

An France Judo release said "a view to obtaining better results from the French men's team in major international meetings" was the motivation behind the change.

Leroy, 46, is a three-time French champion who is currently coach of Etoile Sportive of Blanc Mesnil Judo (ESBM Judo).

Leroy will now be responsible for "managing and reorganising the management team in the men's sector".

"I am very happy to join the staff of the French team, even if I know the responsibility that this represents," Leroy said.

"I thank the French Judo Federation for the confidence it has in me, two years from the Games at home.

"I will do my best to collaborate with all the forces present, I know that it is our differences that constitute our wealth, our potential to achieve the objectives that France has set for the French Judo team, and the men's team in particular."

France has a rich history in the sport, with only Japan winning more medals at the Olympics and World Championships.

Riner was also part of the French team that won gold in the inaugural mixed event.

But the French men failed to earn a medal at the 2021 World Championships and this year’s edition, held in Tashkent last month.

"It was urgent to remedy the poor results of the French men's team, less than two years before the Paris Games," said France Judo President Stéphane Nomis.

"We will have to have no regrets and there is still time to act and change certain things in the men's sector.

"There are the results, the way, and also the mentalities.

"All of this must evolve, I want more collaboration between our federal teams and top-level clubs.

"We need something new, positive, questioning but also clear, precise, ambitious objectives for our athletes.

"I am counting on everyone to move forward and meet the challenges that are ours."