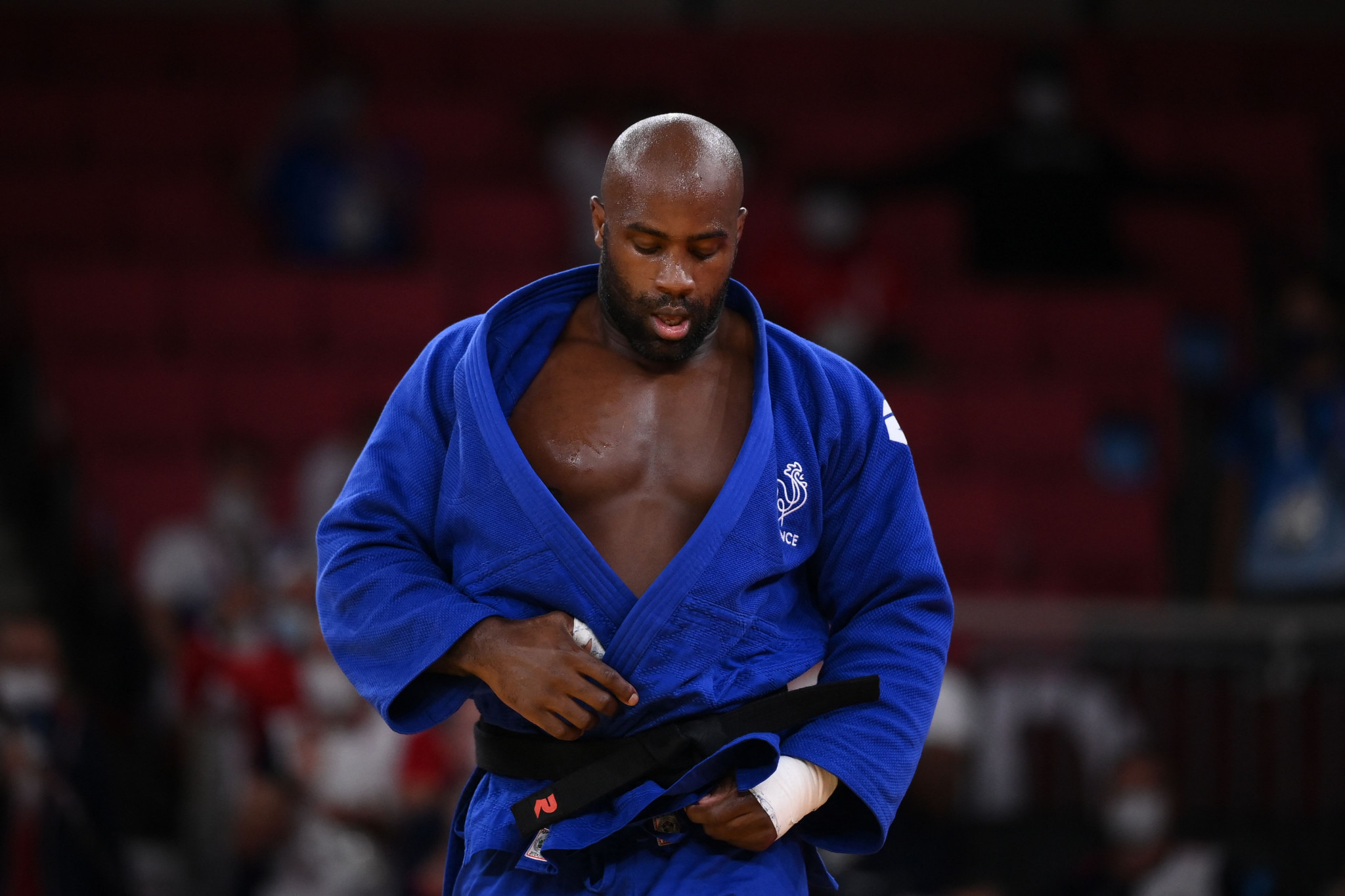 French triple Olympic champion Teddy Riner has returned to training with his eye on competing at Paris 2024 after an injury ruled him out of the recent World Judo Championships.

The 33-year-old picked up an ankle injury in August and decided to withdraw from the event in Uzbekistan as he did not want to aggravate it and risk his chances of appearing at his home Games.

He had suffered ligament damage to his right ankle during a practice session in Morocco.

Riner, a 10-time world champion, has moved to Japan in order to train with a more varied selection of partners that he feels would not be available in France.

"These are not too well-known academics," said Riner's coach Franck Chambily, as reported by L'Équipe.

"There are a dozen partners of the over-100-kilograms class who do not hesitate to pick up Teddy.

"It's happiness for us.

"Before coming to Japan, after two months without judo, Teddy had done a lot of technique.

"There, we do six to seven randoris per session, each lasting seven minutes.

"It's a little weird when you've cut for so long, but you have to get back to it."

Riner is set to compete at the European Club Championships with his Paris Saint-Germain side on November 26, four months after his last outing at the Budapest Grand Slam where he won gold on July 10.

Chambily says the pair will "take stock" of Riner's injury after the event.

Riner won individual gold at the London 2012 and Rio 2016 Olympic Games before helping to clinch a team title at Tokyo 2020.