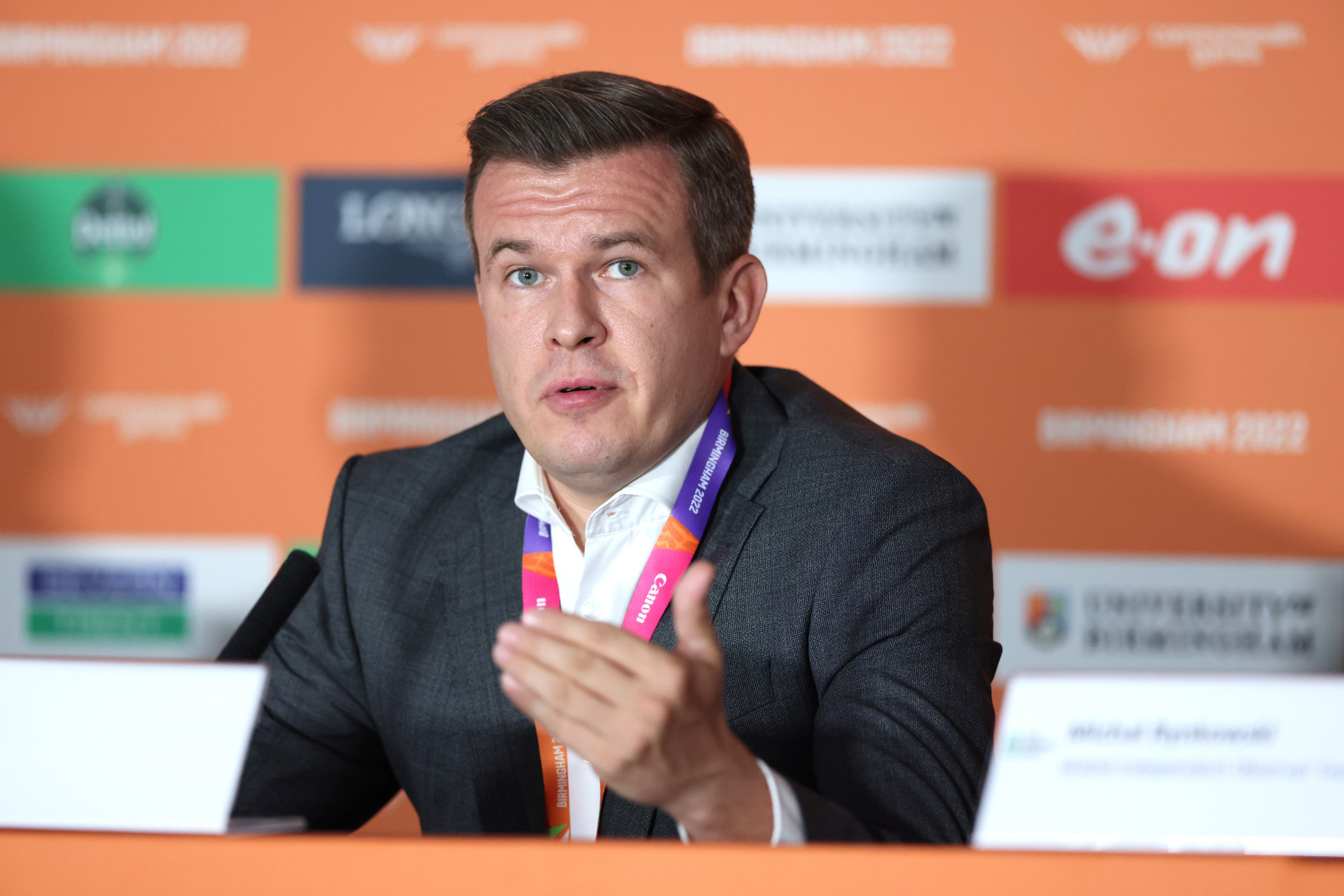 Witold Bańka has been re-elected as President of the World Anti-Doping Agency (WADA) for a second term at the organisation's Foundation Board meeting in Montreal.

Bańka, a former Government Minister in Poland, first took up the post in 2020.

"We will be present wherever anti-doping assistance is needed," Bańka pledged as he was returned to the position formally by a unanimous vote.

"While there has been much progress, there is still plenty more to accomplish together during our second term.

"The anti-doping system still needs to be strengthened and this will require the full attention of the whole anti-doping community.

"We are confident that with the ingenuity, support and unity of all our partners, we will generate fresh and innovative ideas and succeed in ‘Raising the Game’ for athletes worldwide."

"Although I retired from speed skating a long time ago I still think like an athlete," she said.

Yang pledged to fight for stricter rules to cover the group of coaches, doctors and others who make up the athletes entourage.

"We must continue to make them more accountable," Yang promised.

International Olympic Committee (IOC) and WADA Foundation Board member Ugur Erdener added: "Despite the challenges linked to COVID-19 which impacted most of their first term, President and vice-president constituted a strong team promoting the importance of clean sport and guiding the anti-doping community through the uncharted grounds of the pandemic.

"WADA is in very capable hands to lead the fight against doping and WADA's leaders can continue to count on the Olympic Movement."