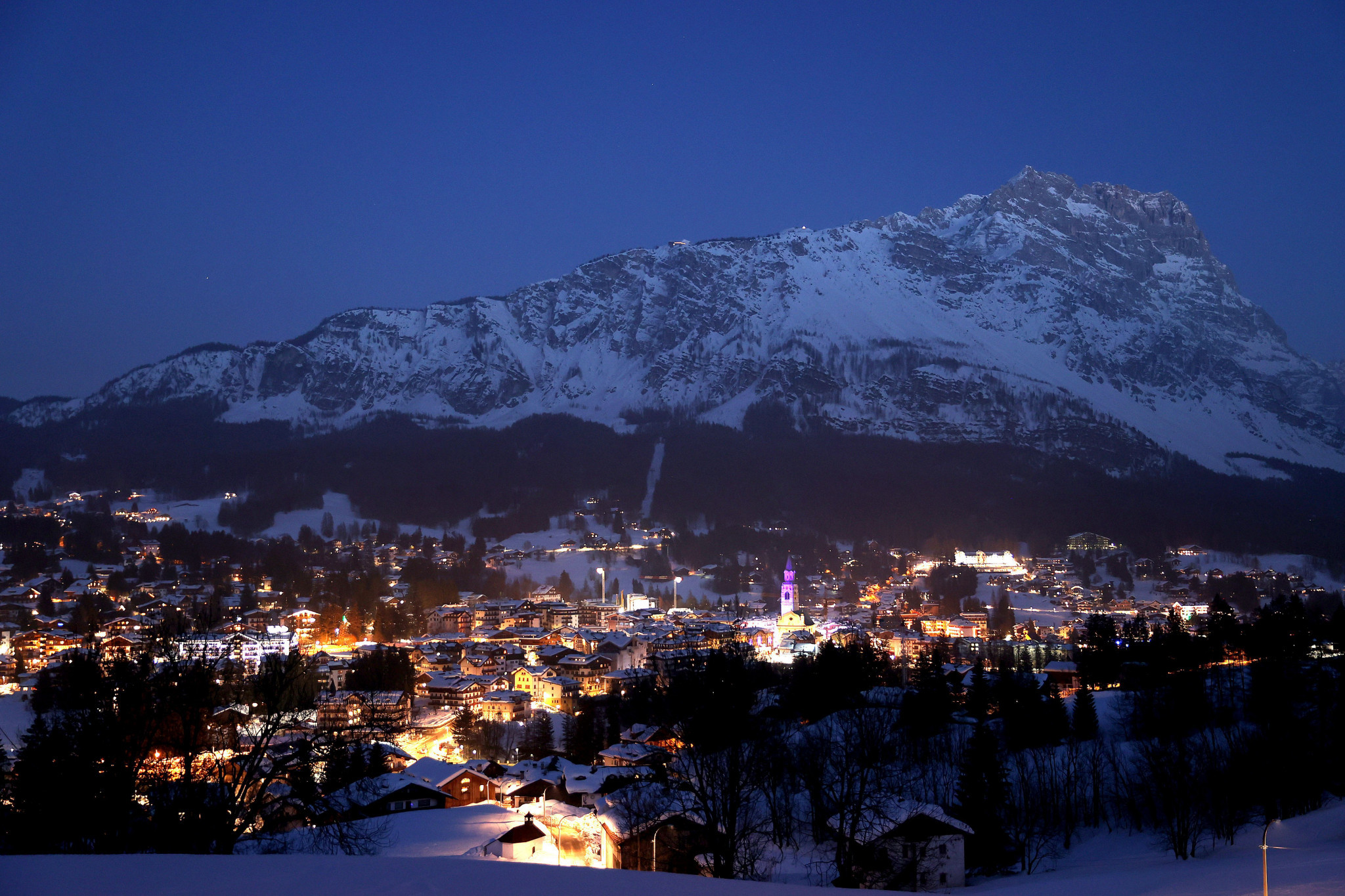 The home of sliding events at the Milan Cortina 2026 Winter Olympic Games continues to be a difficult development, with the renovation of the Eugenio Monti sliding track in Cortina d'Ampezzo now expected to cost €80 million (£70 million/$82.5 million).

This figure is nearly double the original price, with the initial mark being €41.7 million (£36.5 million/$43 million).

A refurbishment of the facility - used at the Cortina d'Ampezzo 1956 Games - has been floated since 2018, prior to Milan and Cortinad'Ampezzo receiving the 2026 Winter Olympics.

However, Veneto Governor Luca Zaia - who leads region where Cortina d'Ampezzo is - has claimed costs have risen sharply and suggested he is open to other options.

The Lega Nord politician blamed the ongoing invasion of Ukraine and resulting inflation for the price rise.

"Out of a sense of responsibility, I feel the duty to represent how the current geopolitical situation and the ongoing crisis have led to the exponential increase in raw materials in some cases and that this is meaning a substantial increase in costs also for the bobsleigh track," Zaia wrote, according to Il Fatto Quotidiano.

"These are new elements that need to be evaluated if they lead to different conclusions in line with the aforementioned Olympic Agenda 2020."

He did not give up hope for the project, but pointed towards the  Innsbruck track in neighbouring Austria as a possible replacement if the renovation was no longer feasible.

"I believe that there is still, albeit for a short time, the time to present to the new government structure all the elements necessary to be able to confirm or modify the choice of the redevelopment intervention of the Eugenio Monti bobsleigh track in Cortina d'Ampezzo, or to evaluate other possible solutions, including the many times dreaded track in Innsbruck," the Veneto Governor added.

International Olympic Committee (IOC) President Thomas Bach said in Rome in September that he was "in agreement with the proposed solution" from Milan Cortina 2026 over the track in Cortina d'Ampezzo being used.

"We won the Olympics with a masterplan and one of the central points was the Cortina track.

"We respect what has been agreed for all the venues because we are serious.

"Sometimes Italy has been accused of not respecting its word, this time there is no doubt."

The IOC had previously encouraged organisers to consider existing venues outside of Italy.

Local people and politicians are some of those against the refurbishment, as well as environmental activists.

The sliding track is set to hold bobsleigh, luge and skeleton at the Games.

Milan Cortina 2026 took a step forward in Games preparations this week with the appointment of new chief executive, Andrea Varnier.