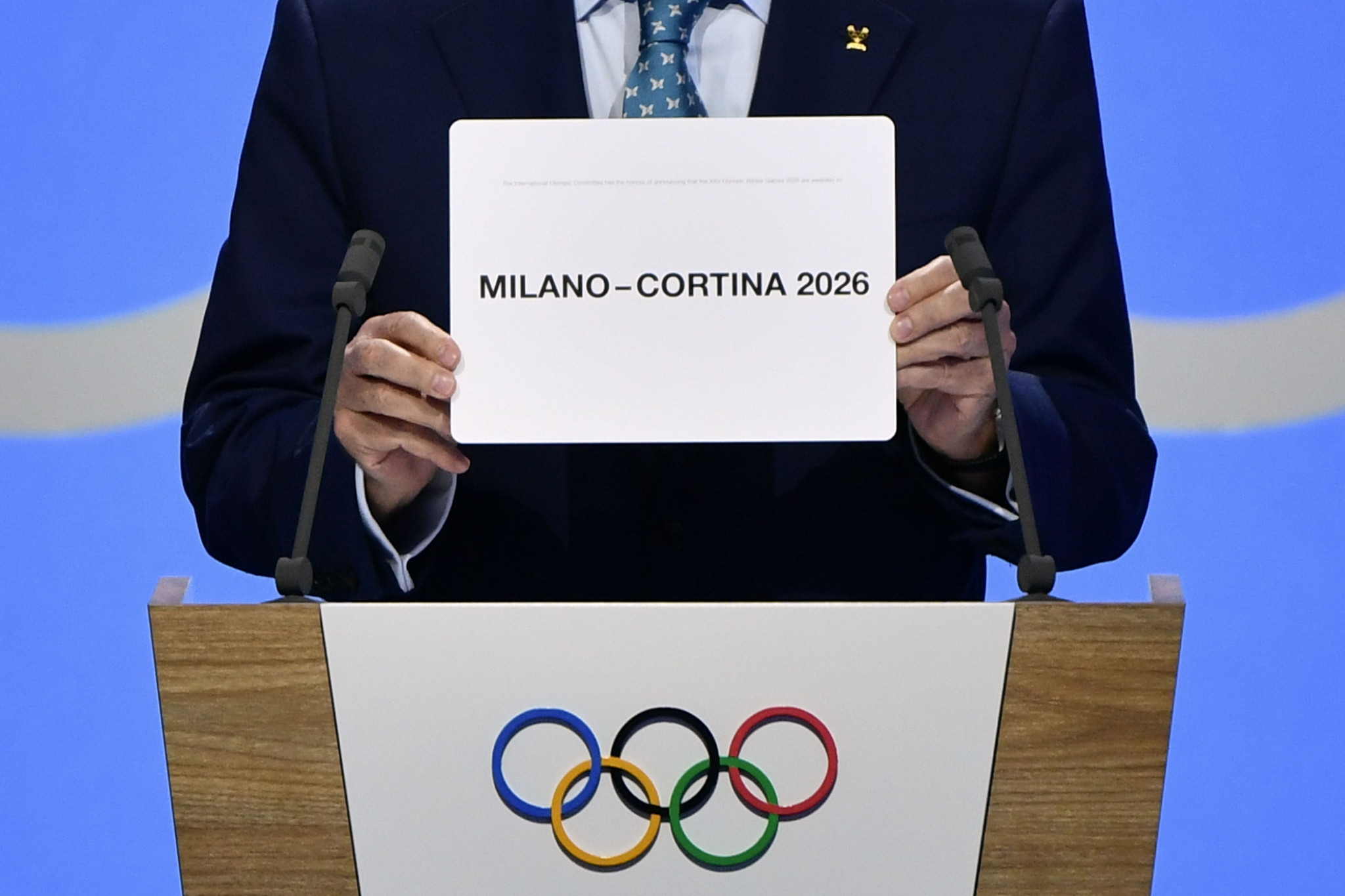 Andrea Varnier has been appointed chief executive of the Milan Cortina 2026 Organising Committee.

The hiring of Varnier ends a considerable period of limbo and he replaces Vincenzo Novari, who left several months ago.

The process of appointing a successor was delayed by the collapse of Italy's previous Government, and had to wait for a new administration to be installed so it could give the hire its blessing.

Giorgia Meloni is Italy's new Prime Minister - the first woman to hold the role and widely viewed as the country's most right-wing leader since the Second World War - and her signature made Varnier's appointment official.

Andrea Abodi, once seen as a contender to be Milan Cortina 2026 chief executive, is the country's new Sports Minister and was also involved in the appointment process.

Varnier was most recently chief executive of Costa Edutainment, a provider of education and entertainment services which manages museums and aquariums, among offering other resources.

The 59-year-old boasts more than  30 years of experience in the communications, events and sports fields, including being managing director of image and events for Turin 2006 - the last time Italy held the Winter Olympics and Paralympics.

Varnier has also been an advisor to the International Olympic Committee (IOC), held various roles at Filmmaster and was chief executive at communications firm Richard Attias & Associates.

Milan Cortina 2026 President Giovanni Malagò has welcomed Varnier to the Organising Committee and labelled the appointment a "fundamental step" in advancing the project.

In his capacity as Italian National Olympic Committee President, Malagò had been a party to calls for more urgency in the hiring of a chief executive.

Convincing regional leaders that preparations are on track is likely to be one of Varnier's most pressing tasks as chief executive.

No sponsors had at that point been signed, sparking concern given corporate partners were projected to account for €550 million (£480 million/$570 million) towards the budget.

A handful of corporate partners have since been signed.

Question marks remain over the sliding venue, with the Eugenio Monti track in Cortina d'Ampezzo still in the official plans despite the IOC having raised concerns and recommended luge, bobsleigh and skeleton be moved to Switzerland.

The track is in a state of disrepair, while Cesana Pariol which was used at Turin 2006 has also been closed.