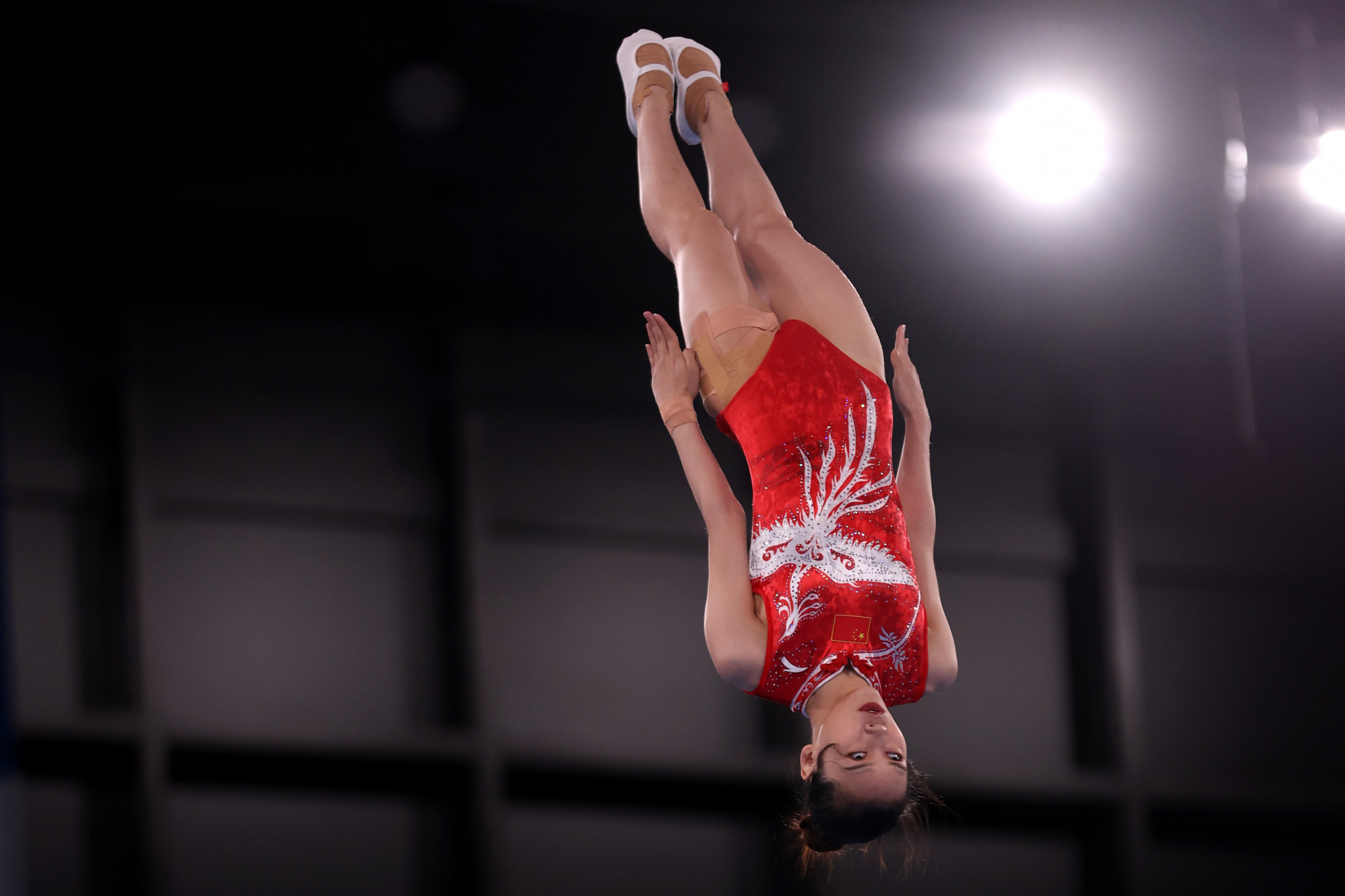 Olympic medallists Zhu Xueying and Bryony Page are among the stars set to feature at the International Gymnastics Federation (FIG) Trampoline Gymnastics World Championships in Sofia.

China's Zhu took gold at Tokyo 2020 in the women's individual, and she will be hoping to add to the three world titles and one silver medal she has picked up at this event previously.

Page - who took Olympic silver at Rio 2016 and bronze in Japan - will look to retain the women's individual gold medal for Britain that she won last year in Baku.

There are other returning champions in Bulgaria's capital, with China's Yan Langyu aiming to take the men's event by storm again.

Chinese compatriots Hu Yicheng and Zhang Xinxin are bidding to win the women's synchronised event once more while Britain's Megan Kealy is entering the women's tumbling as the athlete to beat.

"For this year's 36th FIG Trampoline Gymnastics World Championships, I am delighted to welcome over 300 athletes from 38 countries to Sofia as they compete over four days for the World titles," FIG President Morinari Watanabe said.

"With one year still to go before the all-important Olympic qualifications on the road to Paris 2024, athletes competing at this year's worlds will have more freedom to experiment and perhaps take some risks with new exercises.

"All of this, I'm sure, will make the competition even more exciting."

This is the third time the Bulgarian capital is hosting the Trampoline Gymnastics World Championships in a decade, having welcomed athletes in 2013 and 2017.

Competition has been reconfigured for the new Olympic cycle with a second qualification round being added to most categories.

In double mini trampoline and tumbling, only the best four athletes from the first round will progress to the final.

Competition is set to be staged at the Arena Sofia between tomorrow and Saturday (November 19).