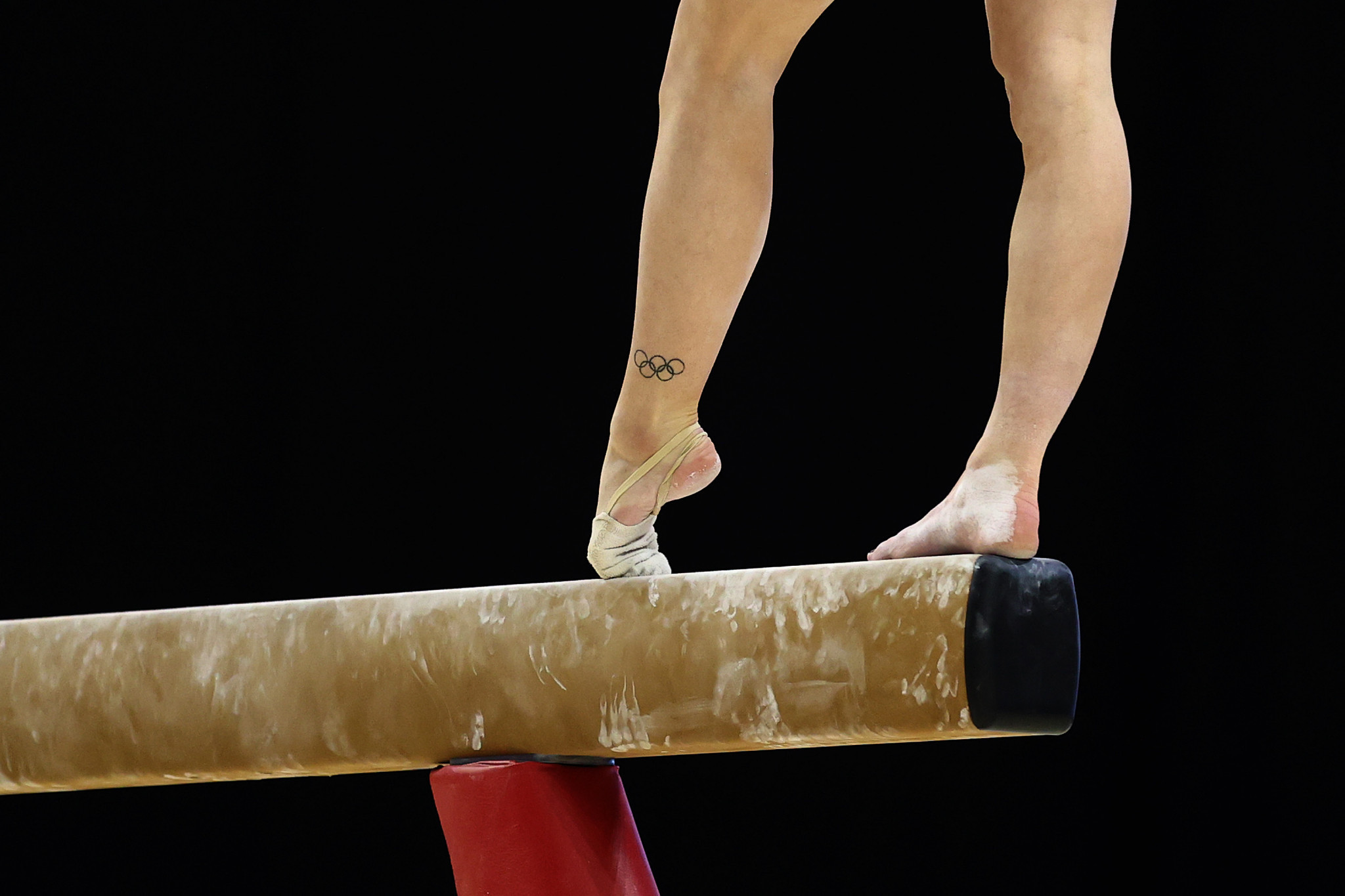 The International Gymnastics Federation (FIG) has announced changes to its Statutes during its Congress in Istanbul, Turkey.

The FIG agreed last year to initiate a broad review of the Statutes, with a new structure to the document approved by the General Assembly earlier this year.

Among the points approved by the Congress were a clarification of the rights and obligations of National Federations, the possibility of staging hybrid meetings, detailed definitions around "extraordinary events", and the simplification of the election process and voting rules.

The new Statutes will come into force from January 1 2023.

The Congress also approved the 2021 accounts and financial reports.

In an overview FIG secretary general Nicolas Buompane reported that the net result for the previous year "substantially exceeded" the amount initially expected, due to sponsorship income, delayed events and financial investments.

In other business, six new members were welcomed to the FIG - Chad, Comoros, Mali, Sao Tome and Principe, Tajikistan and Laos, taking FIG’s total of member federations to 162.

Ali Zaater of Algeria and Hiroyuki Tomita of Japan were both named as honorary members of FIG.

A total of 118 National Federations took part in the Congress, including controversially Russia and Belarus.

FIG President Morinari Watanabe had opened the Congress by saying that it could not exclude officials from the two countries under the terms of the Olympic Charter and its own Statutes.

Seven European National Federations - Estonia, Italy, Lithuania, The Netherlands, Norway, Poland and Ukraine boycotted the Congress due to the presence of officials from Russia and Belarus.

The Congress was due to be hosted by Sandefjord in Norway, but the country withdrew due to the presence of Russian and Belarusian officials, meaning it was relocated to Istanbul.