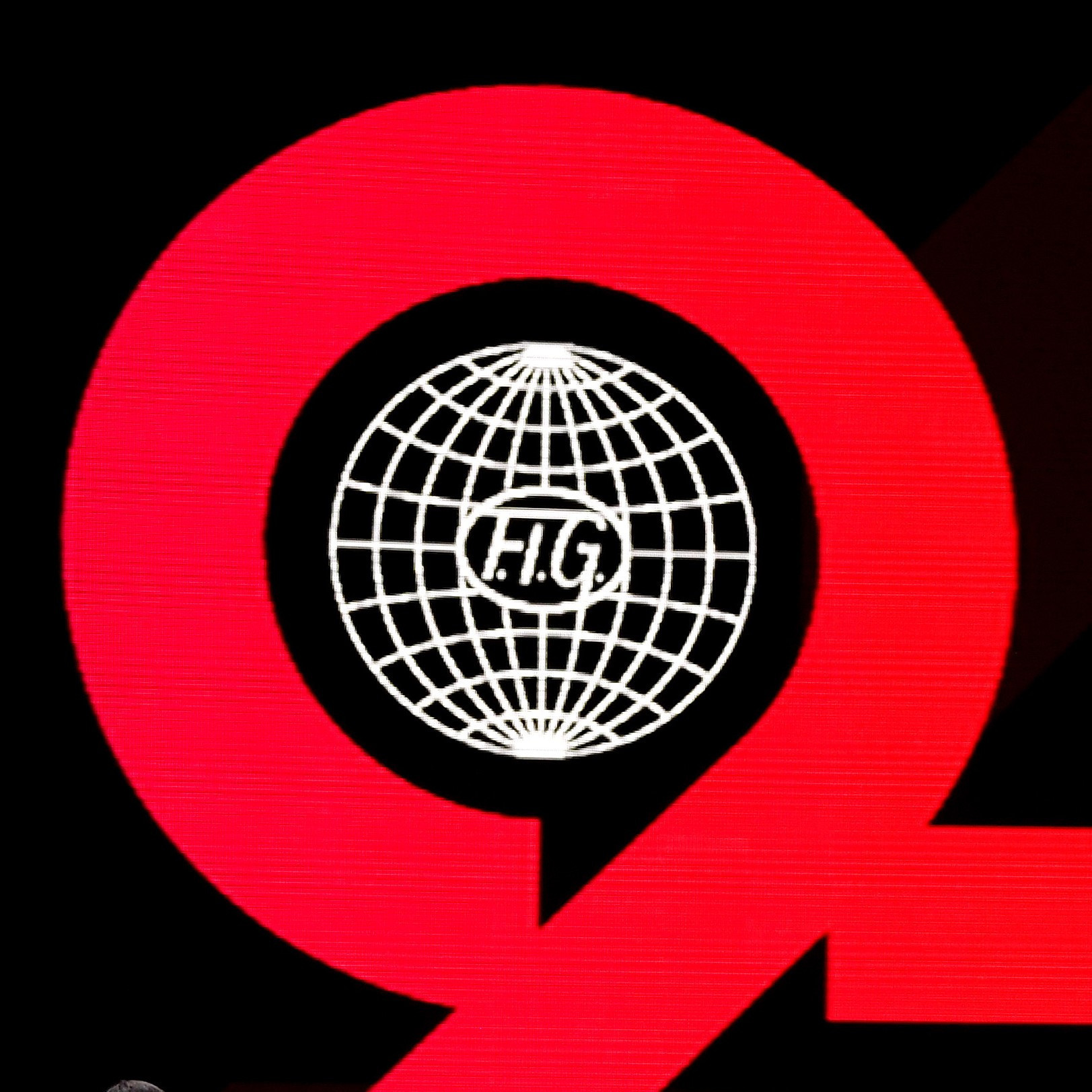 Pesaro in Italy is to stage the Aerobic Gymnastics World Championships in 2024.

Age-group contests are due to come before, from September 20 to 22, at the same venue.

The decision was made at a meeting held before the FIG Congress in Istanbul, which the FGI skipped in protest at the participation of officials from Russia and Belarus.

Additional World Cup events in 2023 were also assigned by the FIG Executive Committee.

Palm Beach in the United States got a Trampoline World Cup leg from August 3 to 5.

Romanian capital Bucharest is now due to hold an Aerobic Gymnastics World Cupevent from October 13 to 15.

Moving a Rhythmic Gymnastics World Cup stage from Pesaro to Milan - to be held from July 21 to 23 - was given the green light.

New dates for the 2024 Acrobatic Gymnastics World Championships in Israel were additionally approved.

Senior competition is now set for March 28 to 31 in Holon.

Away from the calendar, several rules and judging changes were given approval.

This included the process for selecting judges for artistic and trampoline gymnastics for the Paris 2024 Olympics.

Zoé Barr moved from Israeli to French and Veru Tugolukova moved from Russian to Cypriot.

Isabella Pappas Perez's allegiance has switched from the US to Puerto Rico and Sydney Barros made the same move.