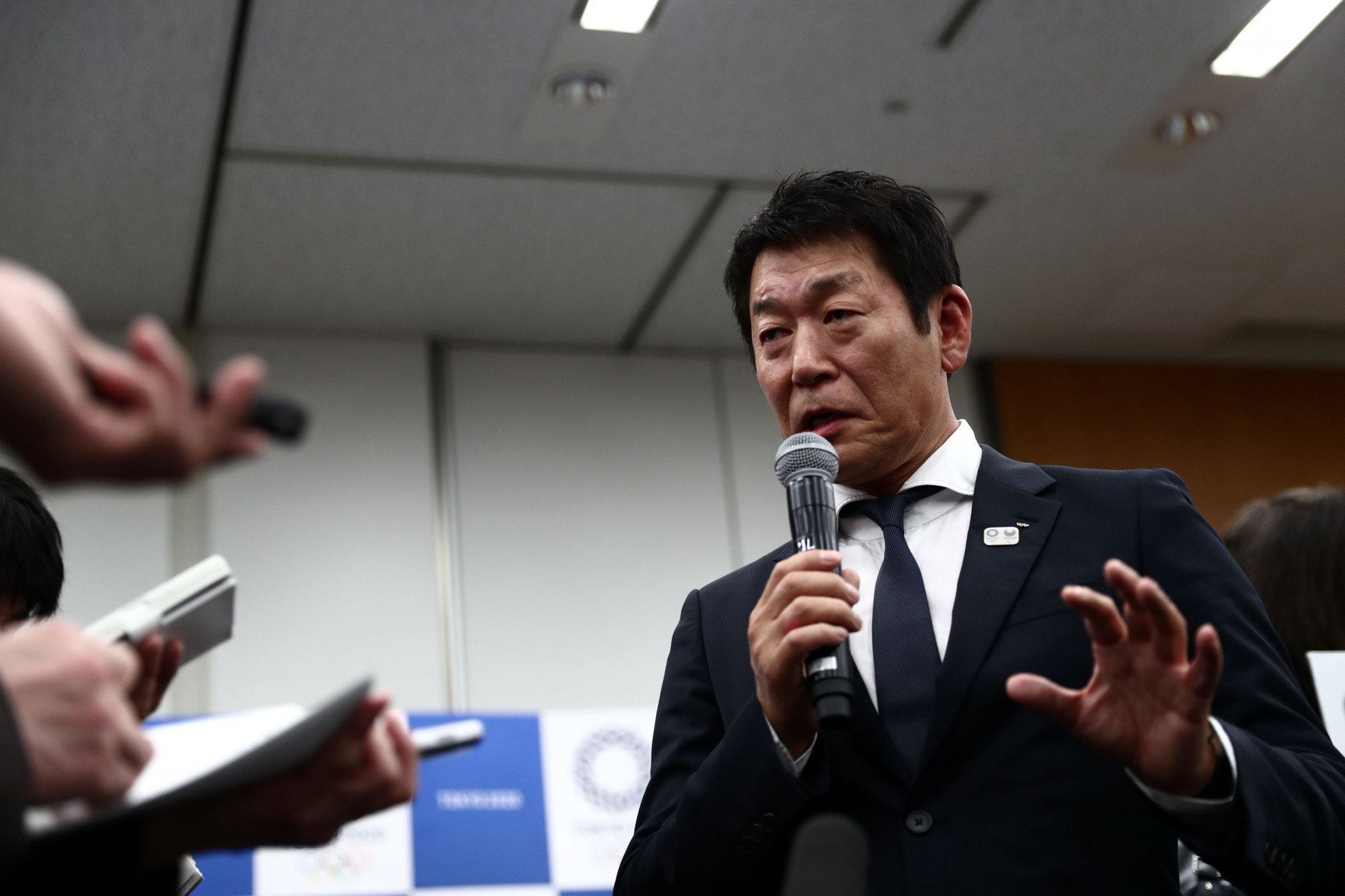 Morinari Watanabe, President of the International Gymnastics Federation (FIG) has opened the 84th FIG Congress in Istanbul by saying it cannot debar the presence of Russian and Belarus officials under the terms of the Olympic Charter and its own Statutes.

Seven European National Federations - Estonia, Italy, Lithuania, The Netherlands, Norway, Poland and Ukraine - are boycotting the Congress due to the presence of Russian and Belarusian officials in the wake of Russia's invasion of Ukraine.

Watanabe said he respected the opinion of the absentee nations but insisted that FIG upholds the Olympic Movement and "must follow the decisions and recommendations of the IOC in its activities as mentioned in the Olympic Charter."

Referring to the announcement made by the IOC after its Session on May 20, when Russian and Belarus athletes were excluded from participation in international competition, prompting many international federations to implement the same rule, Watanabe told delegates:

"The IOC Session confirmed the following - Russia has violated the Olympic Truce.

"The IOC can not allow such a violation of the agreement.

"Athletes from Russia and Belarus have been excluded from participating in the international competitions.

"This is not sanction.

"This is to protect the athletes and the integrity of the competitions.

"After the invasion of Ukraine, anti-Russian and anti-Belarusian sentiment deepened in many countries, so it became impossible to guarantee the safety of the athletes and the officials.

"The intention is not to eliminate the athletes from Russia and Belarus.

"The intention is to guarantee the safety of athletes as well as the competitions.

"The IOC and FIG are 100% against  war and will never allow anyone who supports the war.

"We will punish them.

"However, I believe that punishment is to each individual.

"And the IOC has decided not to exclude the officials from Russia and Belarus...

"The war will hopefully come to an end soon.

"I want to avoid more hate that may remain after the war.

"I think we should avoid leaving hatred in the future for the gymnastics family."

Watanabe pointed out that the Association of National Olympic Committees had also accepted the participation of the Russia and Belarus delegations at last month's General Assembly in Seoul.

"Based on these actions and advice from the IOC, the FIG Executive Committee has taken four decisions," Watanabe said.

"The second one is that the FIG does not allow athletes from Russia and Belarus to participate in the FIG events.

"This is not a punishment, but to ensure the safety of the athletes and of the competition.

"The third one is that the FIG will allow FIG officials from Russia and Belarus elected by the FIG Congress to attend the events.

"The fourth one is that the FIG should monitor if the athletes or the officials are making statements or actions in support of this war and should impose strict  punishment against those who do so.

"These four actions are in line with the IOC’s guidance and recommendations.

"From this point of view, the FIG allows its member federations of Russia and Belarus  to participate in the Congress.

"The reason is that we have a duty to share our opinions with Russia and Belarus.

"In addition, as an international organisation, we have a duty to hear their opinions.

"If we cut off the communication pipeline we cannot contribute to peace.

"And even more important, our Statutes do not allow us to force Federations not to attend the Congress."

Addressing the nations who had chosen not to attend, he said:

"I understand the situations of the countries including Ukraine who face the crisis of war.

"I therefore respect the opinions of the countries who are absent from this Congress.

"Each Federation has the right to attend or not to attend the FIG Congress.

"At the same time I would like to ask you to understand and respect the FIG's position.

"The FIG is the international sport organisation, it should be neutral and must contribute to peace through Olympism."

The annual meeting was moved from Sandefjord in Norway due to the original host's refusal to welcome delegates from Russia and Belarus.