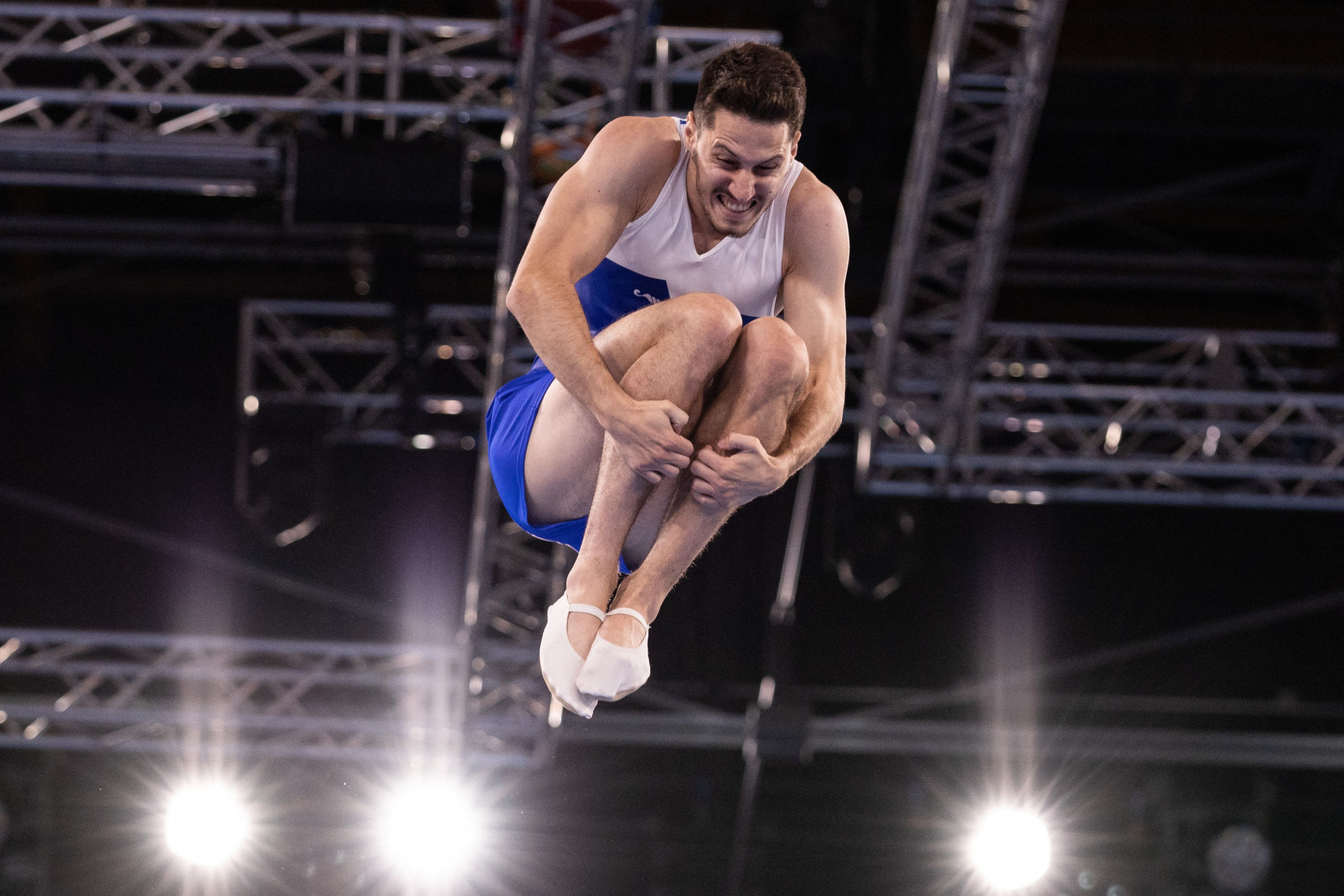 France's Allan Morante came out on top in the men's individual trampoline competition at the European Championships in Rimini.

The 27-year-old beat off competition from fellow countryman Pierre Gouzou to claim gold with a score of  58.900, winning by a margin of 0.080.

Ukraine's Anton Davydenko rounded off the top three with a score of 58.130 earning him the bronze.

The Crewe-born Olympic medallist and reigning world champion finished with a score of 55.410, with a gap of 1.110 points to second-placed Luba Golovina of Georgia.

Lea Labrousse capped off an impressive day for France in the discipline by picking up the bronze with a score of 53.580.

David Franco of Spain became European champion in the men's tumbling event with a score of 29.000, whilst Great Britain's Lewis Gosling finished runners-up with 27.100.

The women's tumbling saw more joy for France as Candy Briere-Vetillard edged out Great Britain's Megan Kealy with a gap of just 0.200 to win the event, posting a score of 26.300.

The other medals left to be awarded were in the individual double mini-trampoline discipline.

Rasmus Steffensen, the first Dane to win a European Championship medal back in 2018, went one better and took gold with a score of 30.700, whilst Azerbaijan's Mikhail Malkin came second with 30.500.

It was the same gap in the women's event, with Great Britain's Kirsty Waygetting getting the better of Lina Sjoeberg of Sweden to pick up the gold medal.

The University of Bath student posted a score of 27.200 to give her country its second medal of the day.