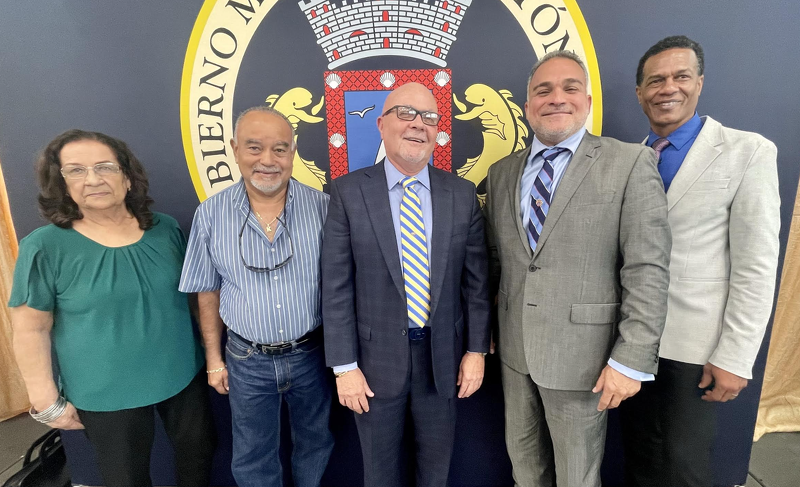 FBPR member clubs unanimously returned Quiles Rosas to the post, with his latest term running until 2026.

"The delegates acknowledged the value of the work we have done and the radical change in managing the federation," the President said.

"I'm grateful and proud for the support.

"We will keep working for the sake of baseball in Puerto Rico."

The rest of the FBPR Board was also re-elected, namely Carlos Príncipe as vice-president, Nicolás Rivera as treasurer and Eugenio "Kassim" Torres as secretary general.

Quiles Rosas is credited with having overseen improvement in Puerto Rico's national teams, as well as development of baseball at grassroots level.

Among Puerto Rico's standout achievements during Quiles Rosas' Presidency is winning the baseball gold medal at the 2019 Pan American Games.