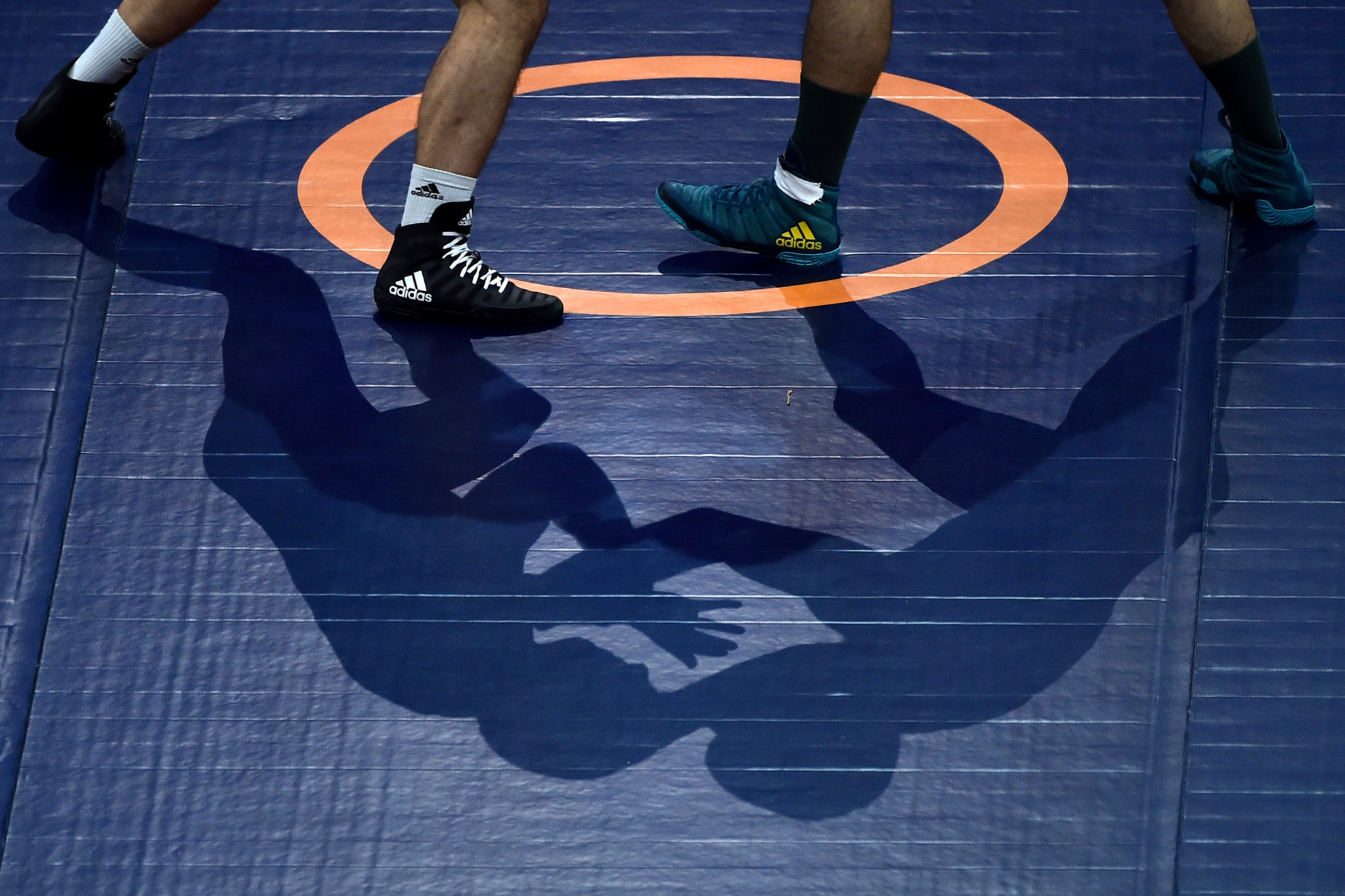 Belgrade is to host next year's World Wrestling Championships after Krasnoyarsk was stripped of the right.

The United World Wrestling (UWW) Bureau decided on a new host today, with the Russian venue unable to stage the event in light of the war in Ukraine.

The International Olympic Committee (IOC) has advised that international events should not be held in Russia or Belarus because of the war in Ukraine, and the UWW has belatedly followed that recommendation.

Russian and Belarusian athletes are also barred from UWW events, in accordance with IOC guidance.

The UWW said Azerbaijan and Turkey had also expressed interest in staging the World Championships, but the Bureau voted for Belgrade.

UWW President Nenad Lalovic is Serbian, and therefore was recused from the vote.

The event had initially been set for Krasnoyarsk, but UWW moved it to Serbia's capital in response to World Anti-Doping Agency sanctions which prevent Russia from staging major events until December 17.

Krasnoyarsk's hosting was delayed by a year, but now has been scrapped altogether.

Next year's World Wrestling Championships will be a key qualification event for the Paris 2024 Olympics.

Dates are yet to be confirmed owing to a clash with the delayed Hangzhou 2022 Asian Games.