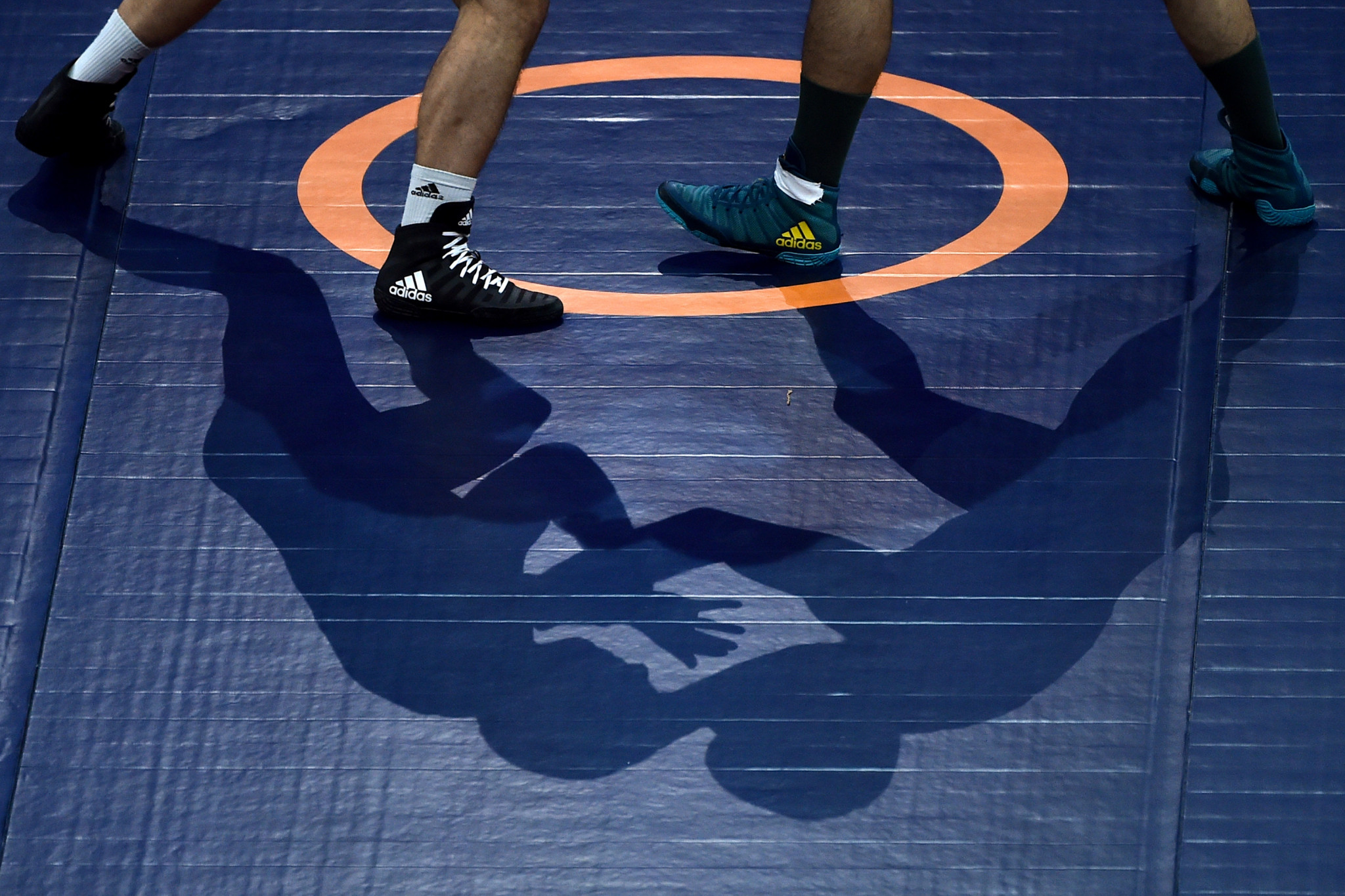 The 2022 World Wrestling Championships have been moved from Russia to Serbia in response to the Court of Arbitration for Sport (CAS) ruling that Russia cannot stage major events for a two-year period.

Krasnoyarsk had been due to host United World Wrestling's (UWW) flagship event in 2022, but will no longer do so.

Serbian capital Belgrade, which had been approved to host the event in 2023 and was due to be the 2020 host before the event was cancelled because of the coronavirus crisis, will now stage the World Championships in 2022.

However, Russia will host the 2023 World Wrestling Championships, UWW said.

"We are respectful of the CAS decision, WADA’s [World Anti-Doping Agency] position and have adapted the schedule accordingly," UWW president Nenad Lalovic said.

"We recently held the Individual World Cup in Belgrade with great success and believe that Russia will be a fantastic host nation in 2023."

UWW has not yet determined where in Russia will stage the 2023 event.

As part of a series of sanctions imposed on the Russian Anti-Doping Agency by WADA, the nation cannot host, bid for or be granted hosting rights to major events including World Championships.

Any events Russia has been awarded in the two-year period, which runs from December 17 2020 until December 16 2022, must be reassigned "unless it is legally or practically impossible to do so".

The sanctions relate to manipulation of Moscow Laboratory data, and also include Russia's name, anthem and flag being banned from major events for two years.

While stripping Krasnoyarsk of hosting rights for the 2022 World Championships, giving Russia the right to stage the 2023 event could be viewed as being contrary to the sanctions imposed on the country.

A WADA spokesperson told insidethegames: "While WADA is not responsible for the details of the CAS decision or how the stated consequences are to be implemented in practice, WADA will monitor the enforcement of the CAS decision by all World Anti-Doping Code Signatory organizations as part of its Code compliance monitoring program to ensure that all the consequences are properly applied."

UWW also announced that a Beach Wrestling World Series event due to be in Russia will also me moved to a location outside of the country.

Norway's capital city Oslo is due to host the 2021 World Wrestling Championships.

The 2023 edition - which UWW says will be in Russia - is due to be the first qualification event for the Paris 2024 Olympics, with the top six in each Olympic weight division earning a place at the Games.