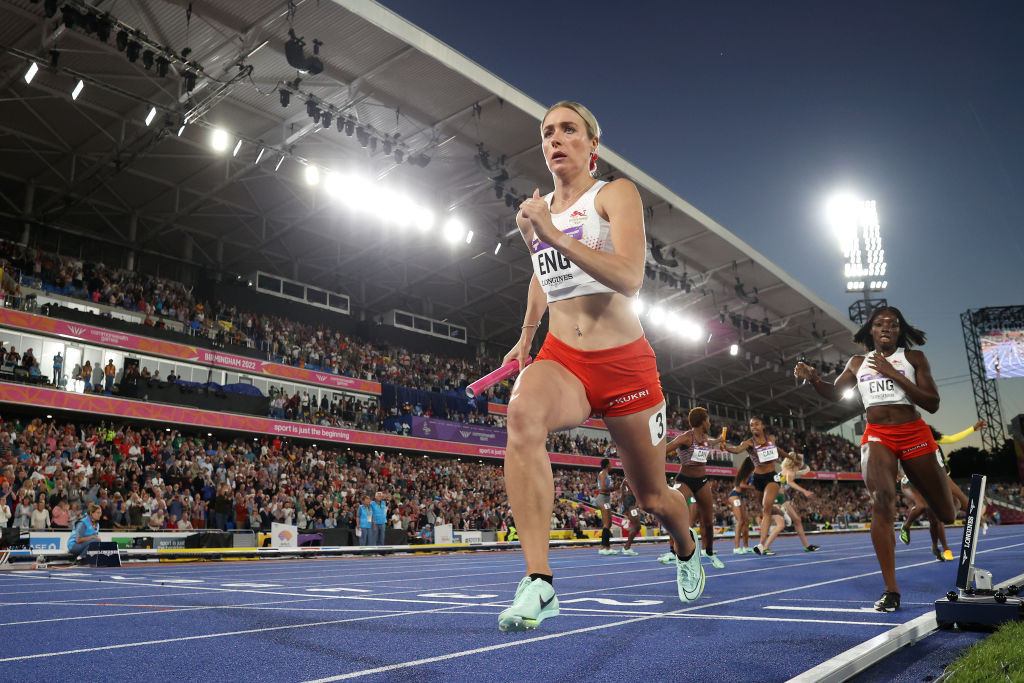 Birmingham, which hosted a hugely successful Commonwealth Games this year, has been confirmed today as host for the 2026 European Athletics Championships following the withdrawal of the only bidding rival, Budapest.

The decision, announced on the opening day of the European Athletics Council meeting in Warsaw, may mean that the event will not be a part of the third multi-sport European Championships due to take place in 2026.

On the eve of the athletics competition in Munich, however, the European Athletics President Dobromir Karamarinov said his organisation supported the multi-sport concept for the quadrennial European Championships but needed to make "important adaptations" before deciding its future after Munich 2022.

It is understood that European Athletics is asking that the door is kept open for the sport's inclusion in the multi-sport European Championships in 2026.

But, as it stands, athletics will not be part of the core European Championships product in the 2026 host city that will be selected unless Birmingham makes a successful bid for the entire event.

European Athletics meanwhile has been informed that its inclusion in the multi-sport event as a "satellite sport" will be very difficult if Birmingham and the European Athletics have already signed a contract for the hosting of the athletics on a standalone basis.

"There is nothing more I can tell you, except that we are focusing on Budapest' 23, that's all," they said.

"I am absolutely delighted to announce that we have awarded the 2026 European Athletics Championships to Birmingham," said Karamarinov.

"The British public has a huge appreciation for world-class athletics and the British crowds are among the most knowledgeable, passionate and enthusiastic anywhere in the world.

"We saw this recently at the Commonwealth Games where the stands were at full capacity, even for the morning sessions.

"We are sure that Europe's best athletes will be competing in a full stadium every day and in front of a huge television audience not just in Europe but globally as well.

"We really couldn't ask for a better host city and venue for our showcase event in 2026."

Jack Buckner, the 1986 European 5,000 metres champion who took over this year as the UK Athletics chief executive, added: "We are delighted and honoured that we have been awarded the privilege of hosting the European Athletics Championships in 2026 in Birmingham.

"It is wonderful news for athletics and benefits the whole of the UK in demonstrating our ability to host major events across the whole country.

"UKA has held a long-time wish to deliver this event and we thank European Athletics for its faith in entrusting us with its most important competition."

The dates for the European Athletics Under-20 Championships have also changed from July 6 to 9 to July 7 to 10.