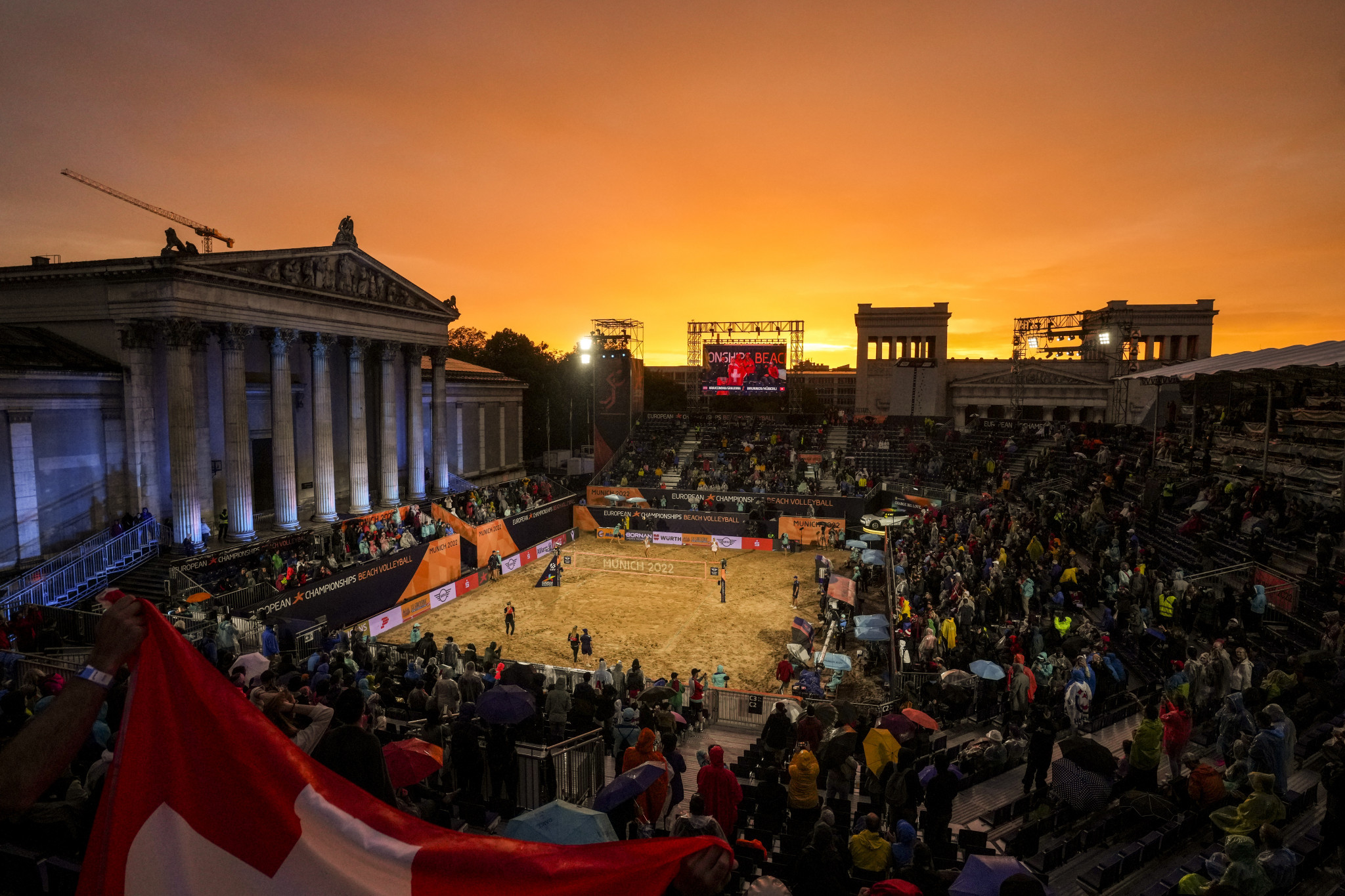 James Mulligan, an ECM director, has maintained that the organisation wants to "continue with the nine sports from 2022 as a priority."

"Following our observer programme in Munich, we are in touch with a handful of interested parties and soon we still start discussing with each of them on developing a project that works for the stakeholders," Mulligan said, writing a guest blog post for insidethegames.

"If Glasgow-Berlin 2018 was proof of concept, Munich was where vision became reality.

"It exceeded the wildest expectations - which were high to begin with.

"We hope that, together with the next hosts, we can build something as special as Munich 2022."

"But we think that we really need to make some important adaptations."

While the dates for the 2026 edition have been confirmed from July 30 to August 9, a host city is yet to be chosen.

According to the ECM, more than 430 million hours of live television coverage of Munich 2022 was viewed in Germany, Italy, The Netherlands, Norway, Poland, Sweden, Switzerland, and Britain.

Mulligan also highlighted that the overall cost of the multi-sport event of €130 million (£110.2 million/$129.5 million) shows that an event at "this level can be delivered on a sustainable budget for many cities around Europe."