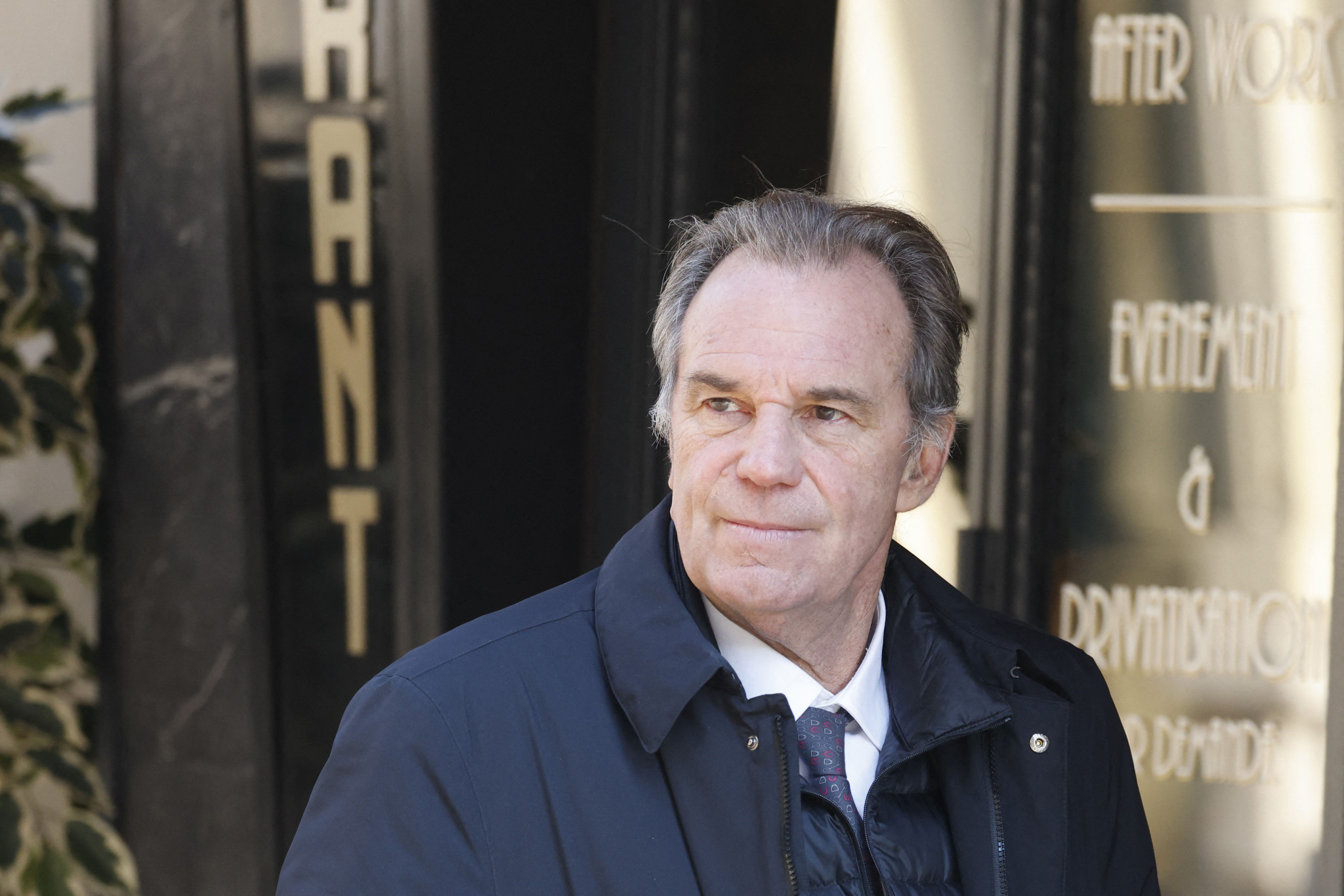 Renaud Muselier, President of the Provence-Alpes-Côte d'Azur Regional Council has pledged to provide €2 million (£1.75 million/$1.9 million) to the area's festivals in 2024 after doubts emerged over the feasibility of staging them due to the Olympic and Paralympic Games in Paris.

France's Interior Minister Gérald Darmanin announced that it could be difficult to maintain festivals over the Games period as there may not be enough police and security personnel to serve additional events.

"Our region is the leading land of festivals in Europe," Muselier said.

"With nearly 1,000 festivals a year, it hosts the summer of European emblems of culture.

He claimed that the likes of the Avignon Festival, the Chorégies d'Orange, the Aix-en-Provence Festival, the Rencontres d'Arles, and the International Piano Festival of La Roque-d'Anthéron, attract more than 2.6 million spectators each year.

They are said to also be the reason for nearly 35 per cent of tourist stays in the region which come with cultural, social and economic benefits essential for the departments.

"In 2024, of the €10 million (£8.7 million/$9.9 million) committed each year by the region for security, €2 million will be specifically dedicated to festival organisers and municipalities to enable them to secure their events by using private structures, by strengthening their municipal police or by allowing the purchase of security and prevention equipment," Muselier continued.

"These funds will be taken from the 'Southern Region, the Safe Region' fund.

"This financial effort will be in addition to, and not a substitute for, the €6 million (£5.25 million/$5.9 million) that the region commits each year for festivals and the €54 million (£47 million/$53 million) devoted to culture, financial amounts that have steadily increased since 2017."

An emergency meeting was called by French Culture Minster Rima Abdul-Malak due to cancellation concerns.

Darmian also stated that he will cancel holiday time of police and gendarmes in a bid to ensure festivals can go ahead.

However, he claimed that if they can take place, it would be under conditions that require fewer security personnel than usual.