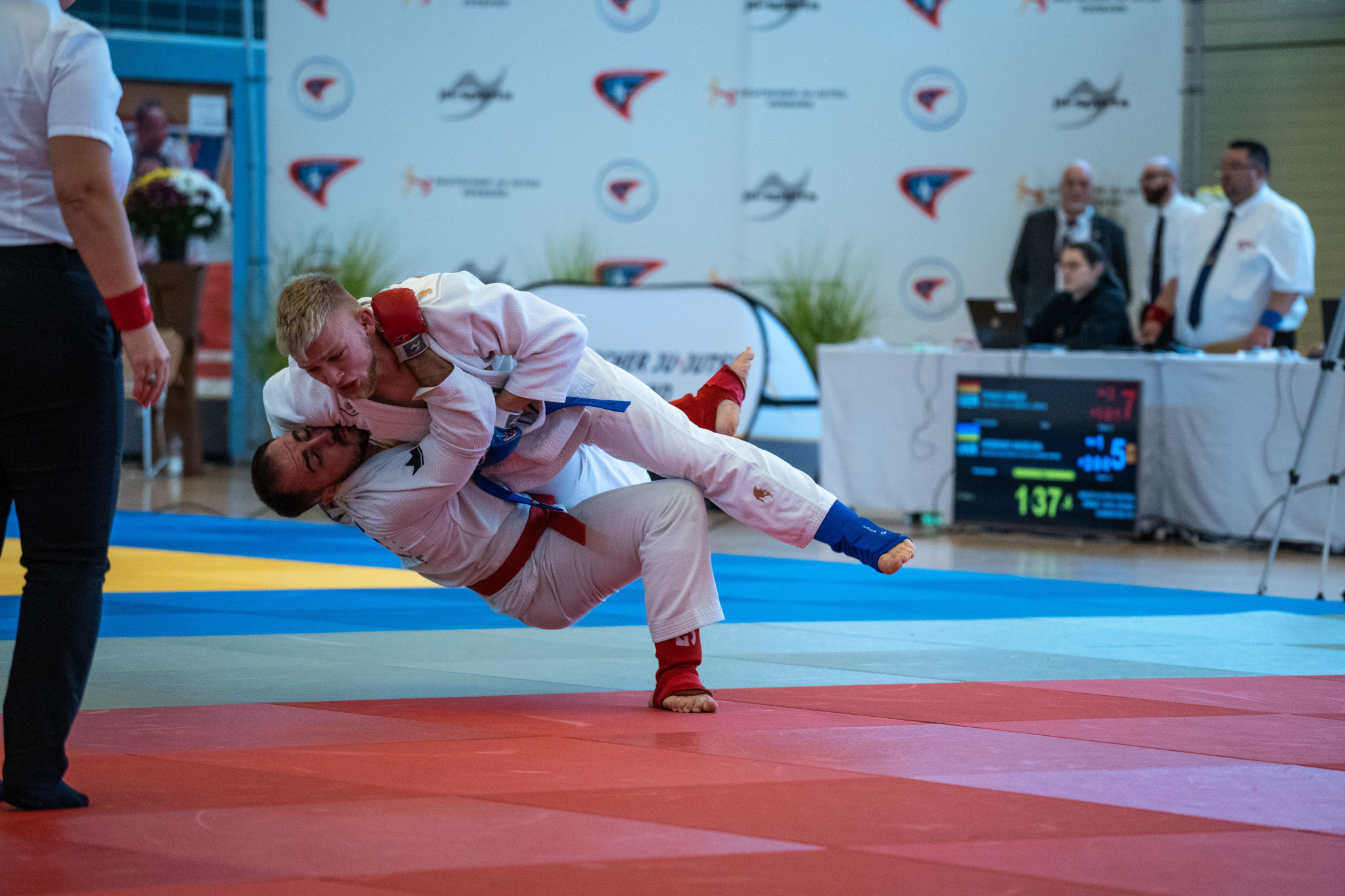 The fighters came from 18 countries and competed in ne-waza, fighting ju-jitsu and the duo system at the Schürenkamp Arena in Gelsenkirchen.

They came away with four gold medals as hosts Germany and the United Arab Emirates both bagged three.

Belgium took home a pair of titles while Romania and Austria also topped a podium.

Both added to the success they claimed in Birmingham in Alabama in July, where ju-jitsu offered more medals than any other sport on the World Games programme.

In the fighting system competitions, The Netherlands won four gold medals to top the pile.

Germany and France managed three titles, with Denmark claiming two and Austria one.