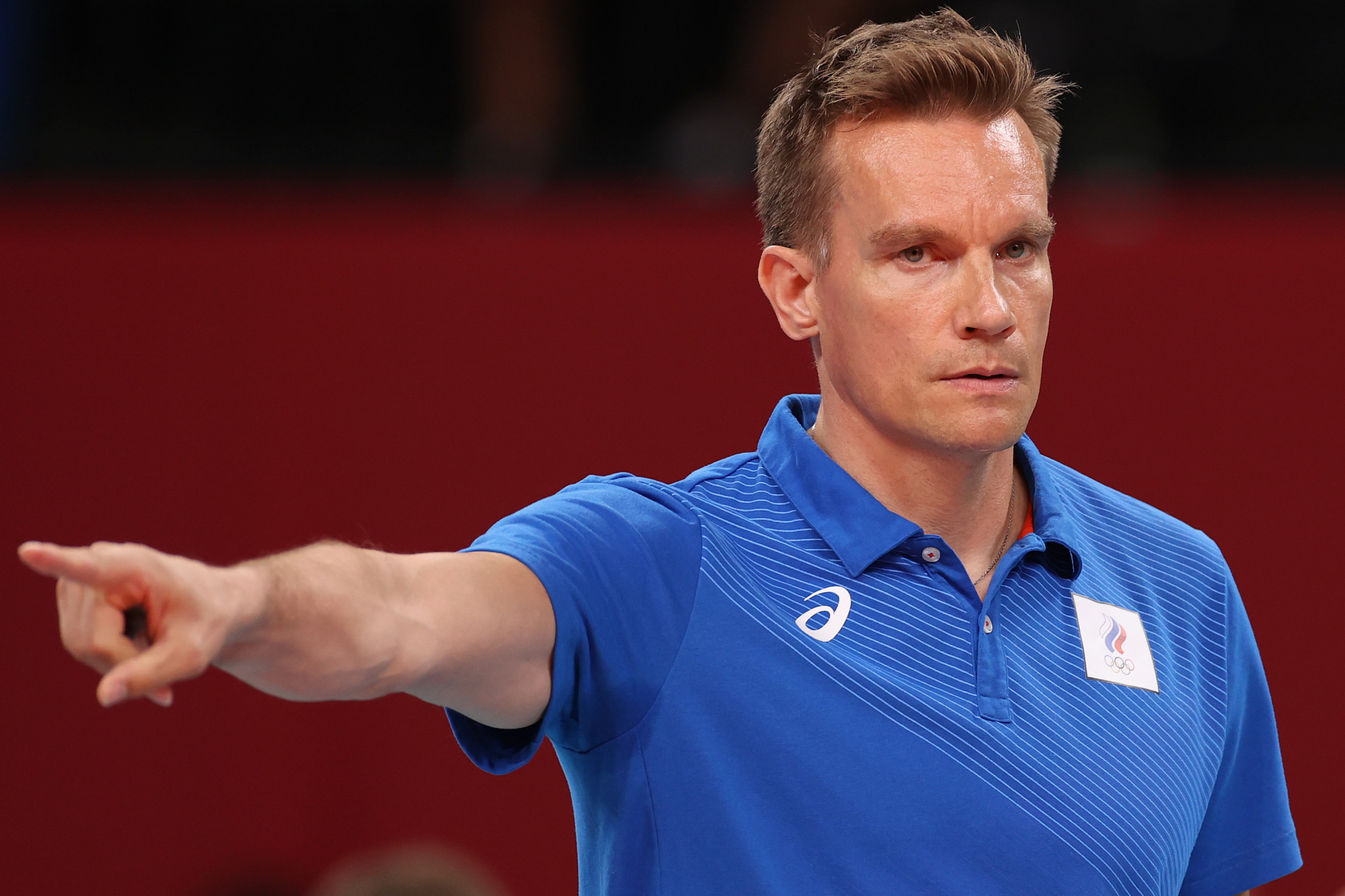 The former player is the current head coach of PlusLiga team Grupa Azoty and helped the neutral Russian men’s team to silver at Tokyo 2020.

He also helped them to a Volleyball Nations League gold in 2019.

"I have seen the Canadian team develop over the years both as a player and now as a coach, and have much respect for the work the coaches and athletes have done with the program to date," Sammelvuo said.

"I’m looking forward to this challenge and bringing my experience to the team and collaborating with the coaches in the development system to ensure the future success of the program."

Sammelvuo has represented Finland from 1993 to 2010 and was appointed captain of the team in 1997.

"His international record is impressive, and he is eager to work with our players and development coaches as we work toward qualification for Paris 2024 and beyond."