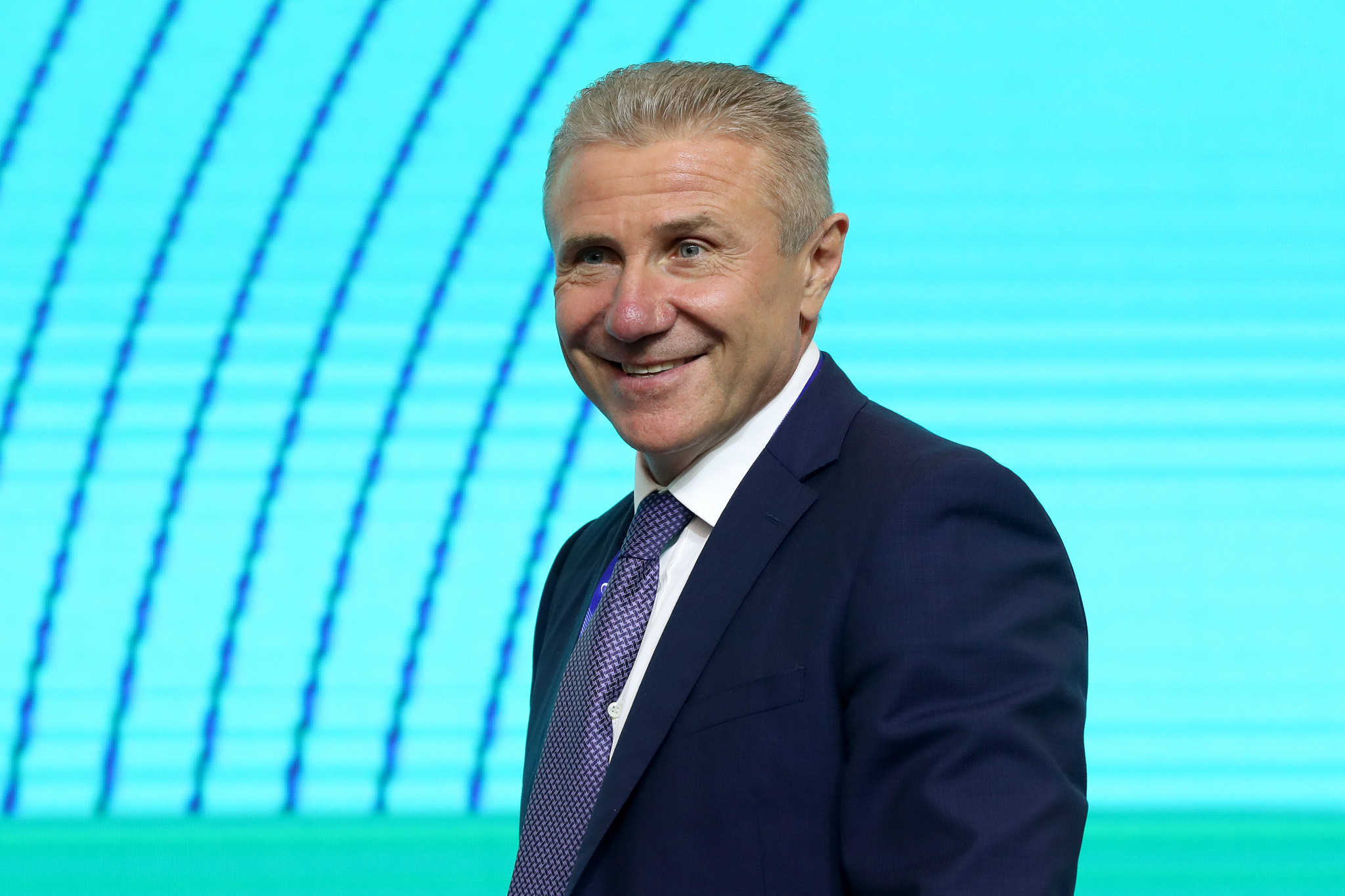 Olympic pole vault champion Sergey Bubka has decided to not run for the post of President of the National Olympic Committee of Ukraine (NOCU).

According to Sport.ua, Tokyo 2020 Greco-Roman champion Zhan Beleniuk and Barcelona 1992 fencing gold medallist Vadym Gutzeit are in the running to replace Bubka, who won gold for the Soviet Union at Seoul 1988.

Beleniuk also became the first black member of the Ukrainian Parliament in 2019 while Gutsait is the current Youth and Sport Minister of Ukraine.

Elections are scheduled to be held on November 17, with Sport.ua claiming that Bubka will back Gutzeit.

Beleniuk, meanwhile, confirmed that he is contesting the elections through his Facebook page.

"I have been outraged by numerous reports from colleagues in the sports community that this year at the NOC assembly some people want to hold an election without a choice," Beleniuk said.

"Apparently, some still do not understand in which country we live and what we are fighting for right now, each on his own front.

"Certainly not for us to be faced with the fact of who will lead this or that institution!

"People have the right to see our programs, know us face to face, compare our styles and approaches, get to know our teams, criticize us honestly and openly, and we, in turn, have the right to listen to criticism!

"It's time to admit that we have many problems, many unheard voices of athletes and coaches, many unanswered questions! My task is to hear them and help them!

"We perfectly understand the two main functions of the NOK, which should be fundamental: Protection of our athletes on the international arena, especially at times when they most need such protection and attraction, and a fair distribution of funds, between athletes and federations, when funding is distributed according to the principles and rules of a healthy financial and performance climate, and not someone's personal preferences.

"Our team sets goals and doesn't stop until they reach them.

"The principle is quite sporting, but in sports it can be observed only when you play cleanly and according to the rules!

"I am going to the election of the president of the NOC, this is a serious challenge to the system! The mood is determined, with a request and hope for your support!"

The 58-year-old Bubka has been the President of the NOCU since 2005 and is also a member of the International Olympic Committee.

He was also the first vice-president of the International Association of Athletics Federations, now called World Athletics.

Apart from being an Olympic champion, Bubka has won multiple World Championships gold medals representing the Soviet Union and Ukraine.