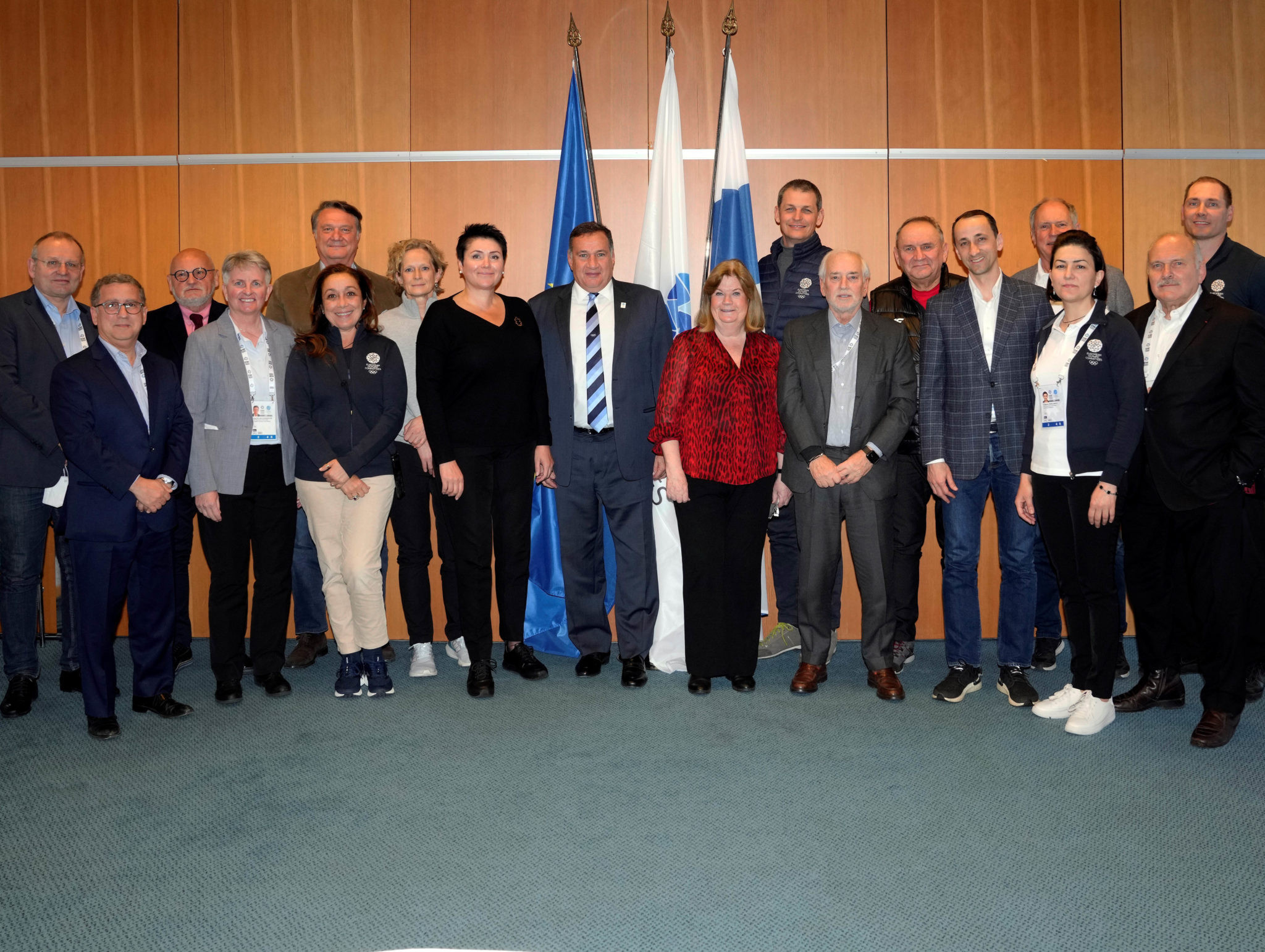 The war in Ukraine was high on the agenda at the European Olympic Committees' (EOC) first Executive Committee meeting since Beijing 2022 here.

Just four days after the conclusion of the Winter Olympics, Russia invaded Ukraine with a widely-condemned military offensive that has forced more than 3.4 million people to flee the country, according to the United Nations Refugee Agency.

Legendary Seoul 1988 Olympic pole vault gold medallist Sergey Bubka, who is now the President of the National Olympic Committee of Ukraine (NOCU), was invited to join the meeting - held alongside the Winter European Youth Olympic Festival (EYOF) in Vuokatti - virtually from Lausanne.

Bubka is a member of the International Olympic Committee, and has been tasked with coordinating the Olympic Movement's humanitarian assistance to Ukrainian sport.

He has previously urged Ukraine's athletes to continue despite the ongoing conflict, and at the Executive Committee meeting thanked the EOC for its efforts in ensuring that the country could be represented by a team of 26 competitors at the Winter EYOF.

Spyros Capralos, President of the EOC, said Bubka's comments resonated with the room.

"We discussed many key points today that will help shape our continent’s sporting future, and I am pleased with the outcome of our meeting," the Greek official insisted.

"However, it is hard to take our minds away from what is happening in Ukraine right now and my heart goes out to everyone affected by this humanitarian crisis.

"Hearing my good friend and colleague Sergey Bubka speak about the incredible effort he is making to support his people was very moving.

"At the EOC, we will continue to do everything we can to assist him and the people of Ukraine."

The secretary general of the EOC Raffaele Pagnozzi concurred, and said that the war waged on Ukraine had changed European sport "in an unimaginable way".

"This is the first time many of us have seen each other since Beijing 2022, which was another major success story for Europe," the Italian official commented.

"In Vuokatti this week we will unearth the stars of the future and we wish everyone competing the best of luck.

"We also must recognise that the outlook for our continent since Beijing 2022 has changed in an unimaginable way.

"We are praying for peace, and until that day comes we will keep doing all that is possible to support the Ukrainian Olympic community."

Russian and Belarusian athletes and officials have been banned from the Winter EYOF by the EOC because of the invasion of Ukraine, a move which was extended to this year's Summer edition in Banská Bystrica by the Executive Committee in Vuokatti.

It was also decided that Executive Committee and Commissions members from both countries would "temporarily" not be invited to attend meetings.

EOC treasurer Peter Mennel and Association of National Olympic Committees secretary general Gunilla Lindberg were among those who delivered reports at the event.

An update was also provided on the 2023 European Games in Krakow-Małopolska by the event's Coordination Commission chair Hasan Arat and the Polish Olympic Committee President Andrzej Krasnicki.

Funding for the third edition of the European Games has been a recurrent issue since the beginning of the pandemic, and Poland has welcomed more than two million refugees from its eastern neighbour Ukraine since February 24.

However, Capralos has insisted the EOC is "confident" that the multi-sport event will be held as planned in the country.