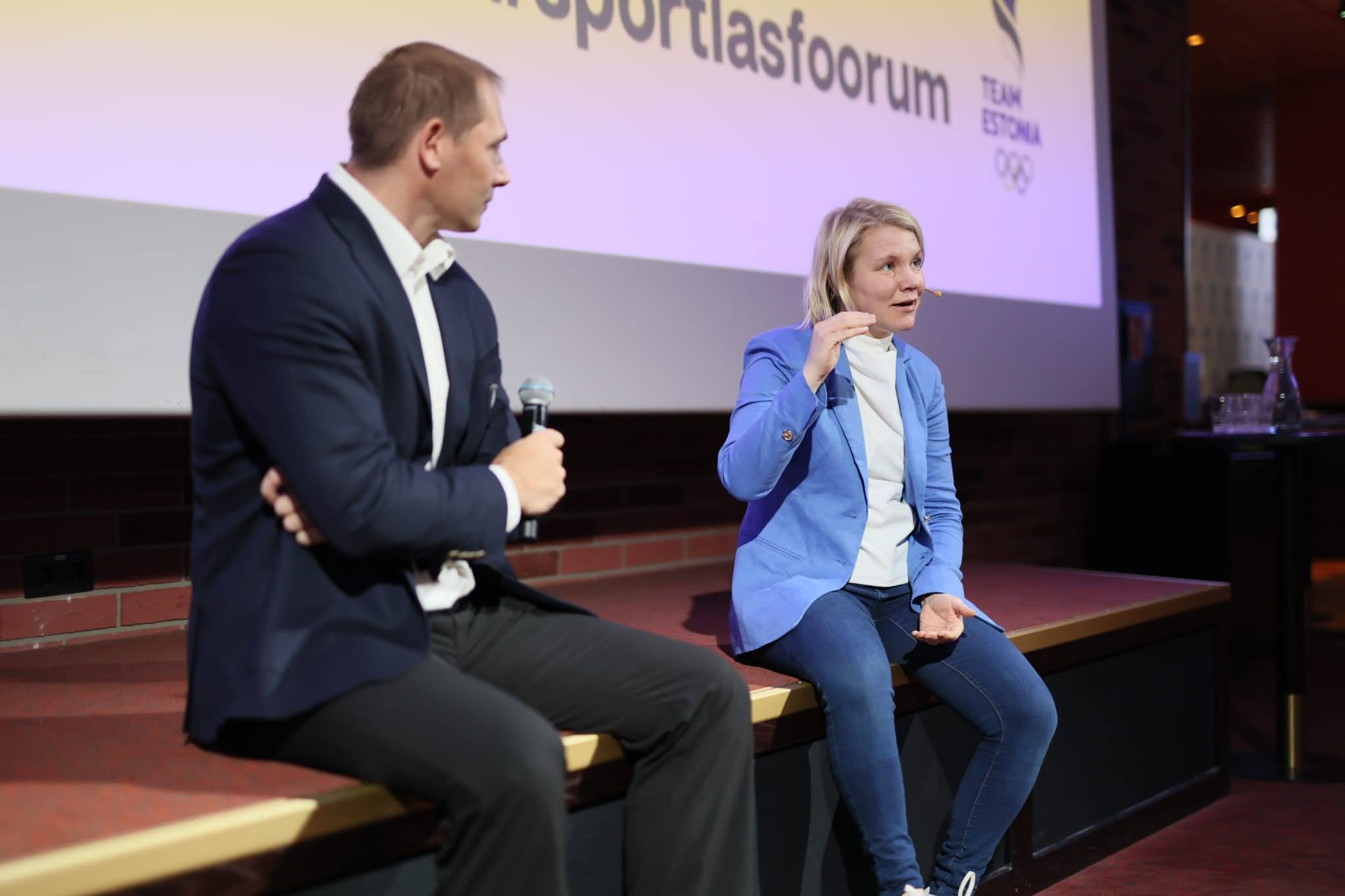 The event in Estonia's capital Tallinn was organised by the EOK Athletes' Commission, which is chaired by former men's discus Olympic champion Gerd Kanter.

It was attended by around 100 Estonian athletes with the aim of providing inspiration.

Terho and Kanter engaged in a discussion at the forum, while participants were also able to hear the experiences of Estonian wrestler Epp Mäe, former cyclists Tanel Kangert and Sander Maasing and retired ski jumper Kaarel Nurmsalu.

Terho, who is also a member of the IOC Executive Board, said that the athletes' forum offered a fine example of how National Olympic Committees could engage with athletes.

"This is exactly the kind of positive approach that we at IOC expect when communicating with athletes," the Finnish official said.

"I understand that it is a serious challenge to get all athletes together in one place, but it is important that they carry our message further to others.

"Today's event was outstanding, there were good discussions held and ideas expressed about how we could cooperate in the future."

Kanter offered his thanks to Terho for her attendance.

"Athletes can be divided into two groups: some are only interested in things that directly concern their careers, and others want to see bigger changes," he said.

"With the help of the athletes’ forum, we can involve our athletes, members of Team Estonia, in our activities, and introduce important topics to them.

"We have a good relationship with the Athletes’ Commission of IOC, and I am glad that we had an opportunity to listen to the thoughts of Emma Terho, who deals with important issues in IOC.

"I hope that our athletes were inspired by her presentation."