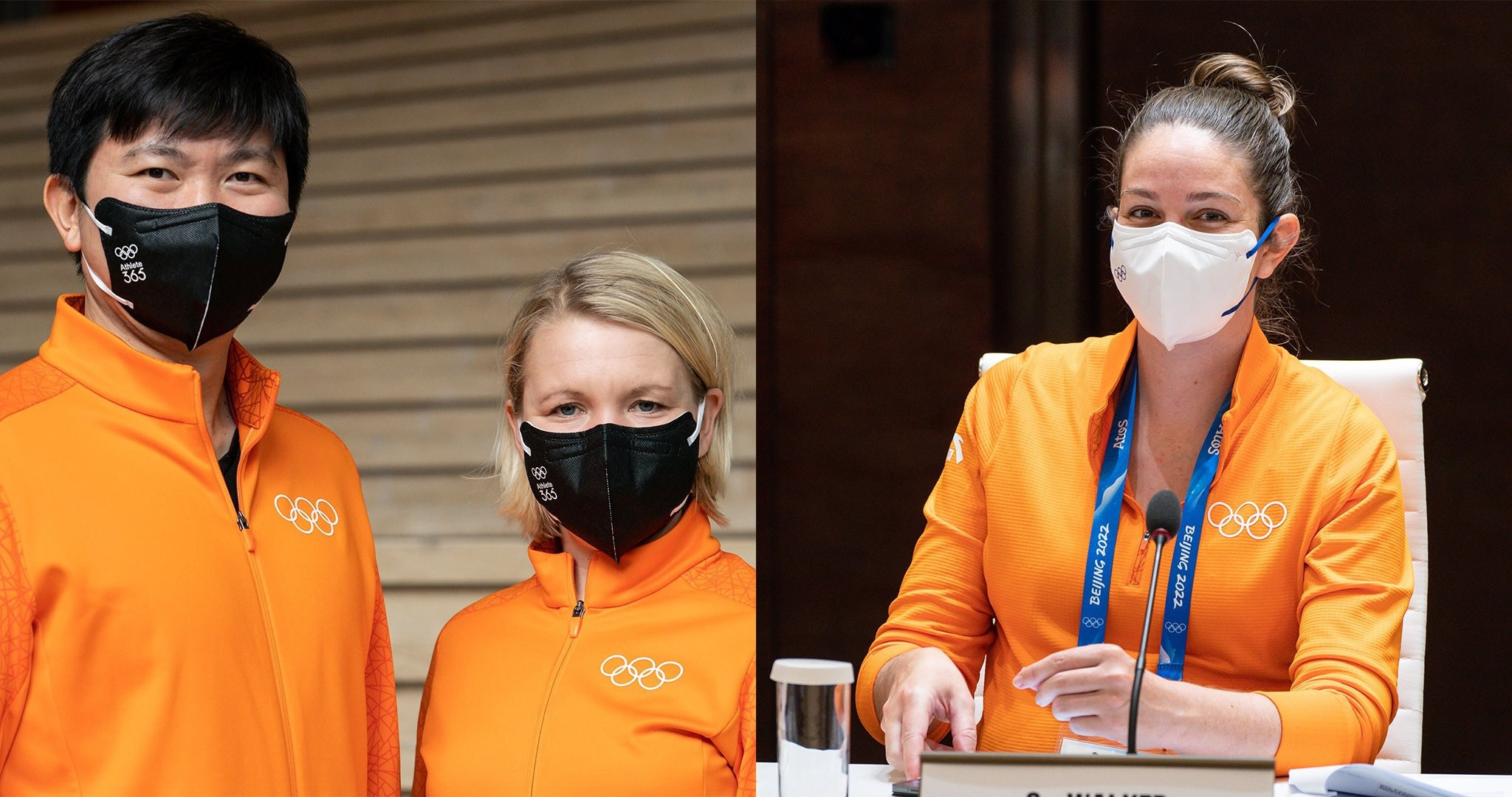 A decision has now been taken by the Athletes' Commission here to re-elect Terho, with the former Finnish athlete, who succeeded Zimbabwe’s Kirsty Coventry as chair, set to remain in the post until the Paris 2024 Olympics.

Olympic table tennis champion Ryu Seung-min of South Korea has retained his position as first vice-chair and will be joined by Walker.

The New Zealander, who was first elected onto the Athletes' Commission at Rio 2016, has been appointed as second vice-chair.

The move comes after the IOC Executive Board accepted in December last year the proposal by the Athletes' Commission to create such a position.

Walker is a three-time world champion and competed in the inaugural Olympic women’s BMX racing competition at Beijing 2008, before winning a silver medal four years later at London 2012

Ryu, who was also elected onto the Athletes' Commission in 2016, won gold in the men’s singles at Athens 2004 before earning a team silver at London 2012 and a team bronze at Beijing 2008.

The 40-year-old - who won bronze medals at Nagano 1998 and Vancouver 2010, as well as at four World Championships - has been given several high-profile roles within the IOC since joining the organisation three-and-a-half years ago.

She tested positive for COVID-19 towards the end of last month after her arrival in Beijing for the Winter Olympics, leading her to miss a contentious meeting with Chinese tennis player and three-time Olympian Peng Shuai.

The IOC Executive Board has put forward French biathlete Martin Fourcade and Swedish skier Frida Hansdotter for election as members at the IOC Session, scheduled to be held tomorrow.

The two were elected as members of the Athletes' Commission for a term of eight years earlier this week by the athletes taking part at Beijing 2022.

Fourcade, a five-time Olympic biathlon champion, finished top in polling with a total of 971 votes.

Hansdotter, winner of an Olympic gold medal in the women's slalom at Pyeongchang 2018, got 694 votes.

A total of 2,307 athletes voted in the election, 80.5 per cent of the number eligible to take part since polling opened at the Athletes' Villages on January 27.