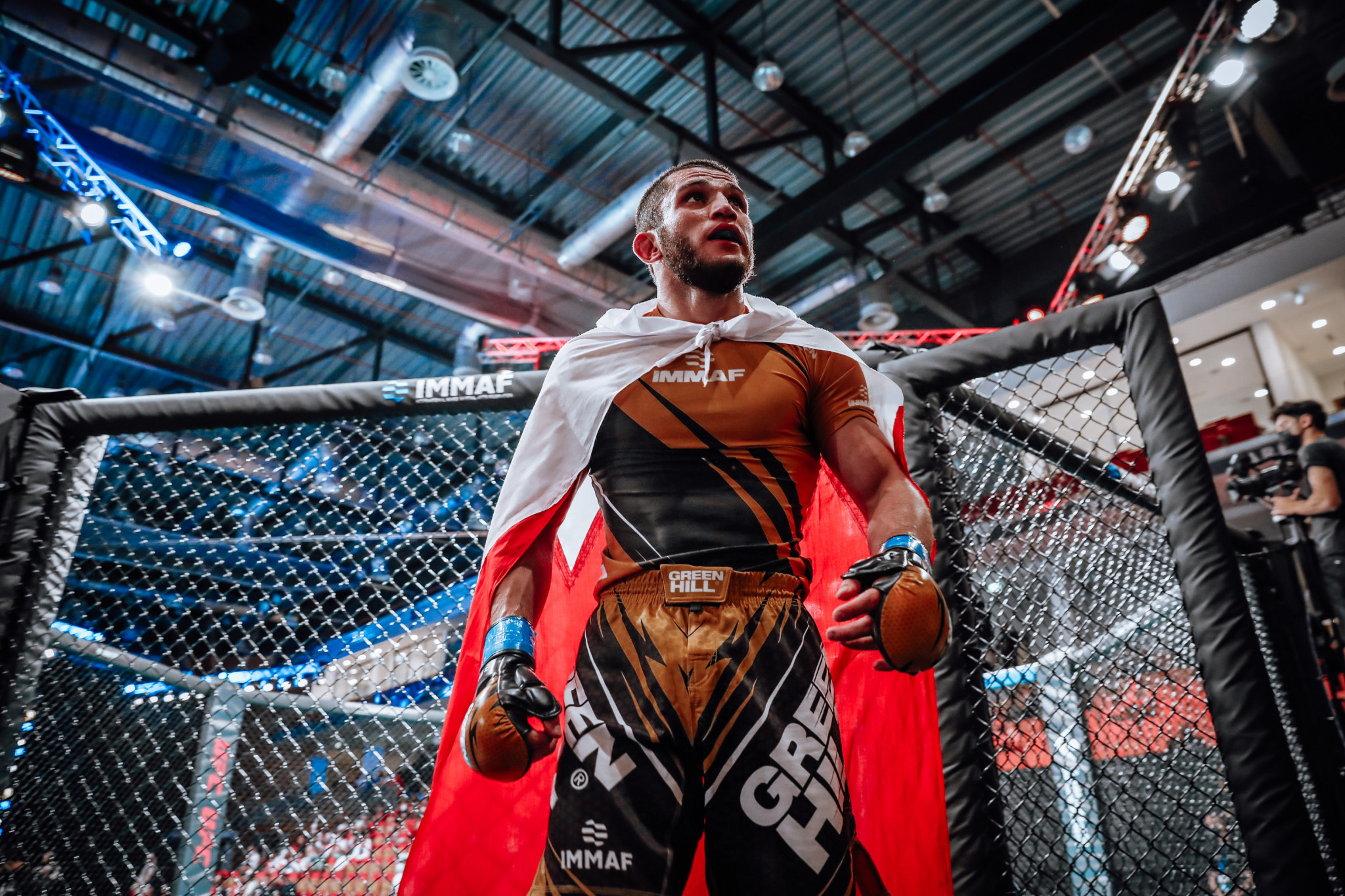 Yarkov produced a first-round knockdown against his Bahraini opponent at the Kasri Tennis Va Machmaai Varzishi Ob, but Gitinov rallied to produce a technical knockout.

He is set to face Tajikistan's home favourite Jovidon Mahmudov, who won via the same route against India's Varun Sanyal, in the semi-finals.

The other semi-final is set to feature Kazakhstan's Ruslan Abdrakhmanov against Tajikistan's Isrofil Komilzoda.

?? The Bahrain athlete came back from a first round knockdown and secured his spot in the Senior Male Welterweight Semi-Finals with a TKO! pic.twitter.com/3ZuggqVz7k

The men's featherweight semi-finals are set feature two athletes from Uzbekistan in Shukurjon Rustamov and Zafar Rashidov, and two from Tajikistan in Isomiddin Zokirov and Manuchehr Rioev.

Competition was also held in the men's lightweight, light heavyweight and heavyweight, and women's strawweight and flyweight categories.

The IMMAF Asian Championships are set to continue with semi-final action tomorrow.