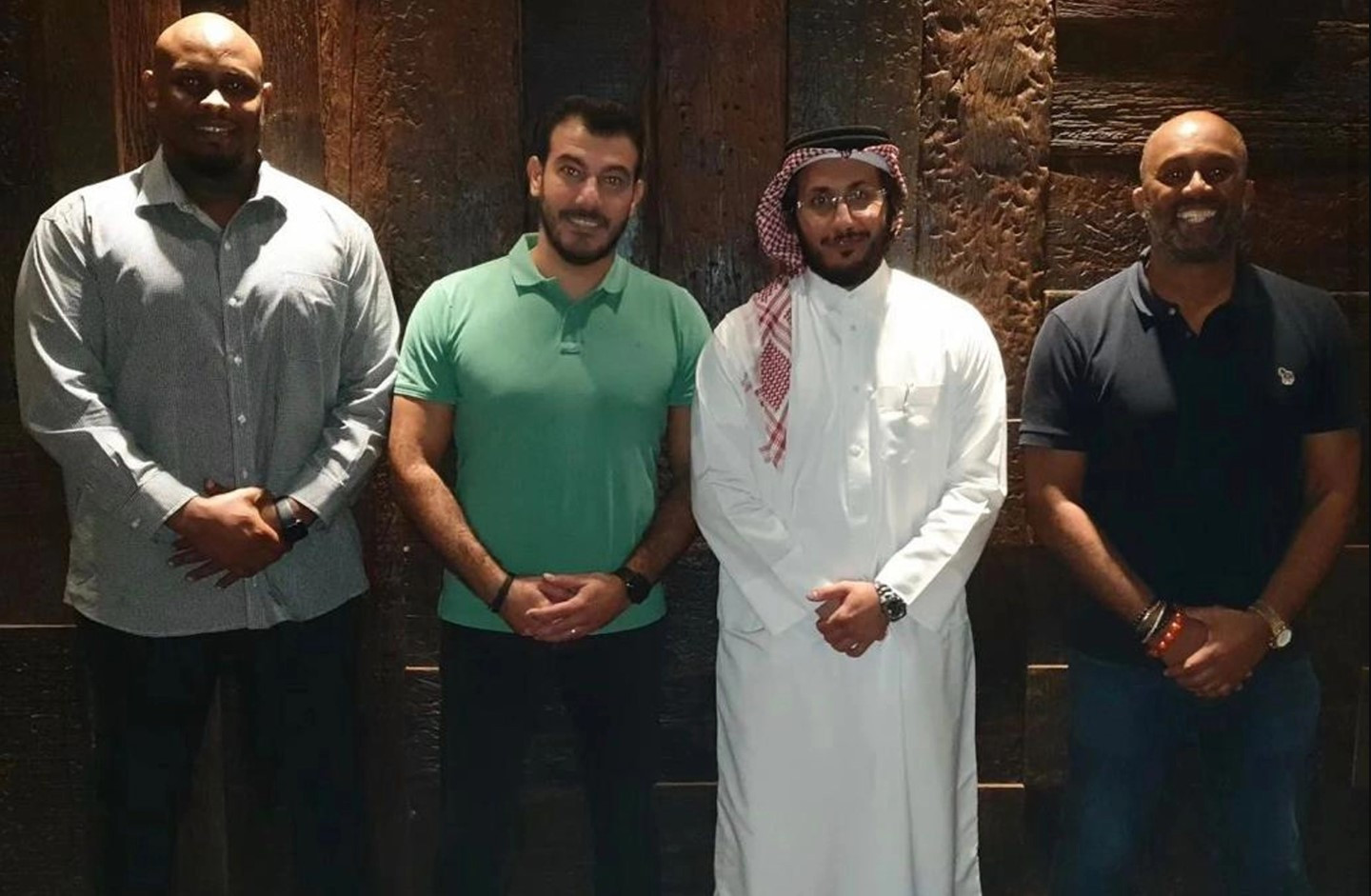 Brown was joined by IMMAF director Wissam Abi Nader on a trip which saw them attend the launch of the UFC Gym in Qatar, rubbing shoulders with its chief executive Saeed Kosar, before a meeting with the deputy chief executive of conglomerate Al Mana Holding, Abdulrahman Hamad AI Mana.

The company is one of the partners of the UFC Gym and has expressed an interest in working with Qatar's MMA governing body.

Brown and Abi Nader concluded their visit by visiting one of the country's largest sports centres, Aspire Academy.

The pair met with Feras Btaddini, the head of the facility.

Btaddini has worked with a multitude of other sports in Qatar and has been a party to with various projects involving the International Olympic Committee and Olympic Council of Asia.

"It was a pleasure to meet with Sheikh Fahad bin Khalid al-Thani, Saeed Kosar, Abdulrahman Hamad AI Mana and Feras Btaddini in Qatar to discuss the future of MMA and Qatar," Brown said.

"The meetings were very positive, and all could play a role in the development of the sport nationally.

"The facilities available are impressive, and the vision of the national federation is promising.

"There is a lot of potential to be explored in Qatar, and I look forward to seeing how the National Federation progresses in the future while assisting them in any way we possibly can."