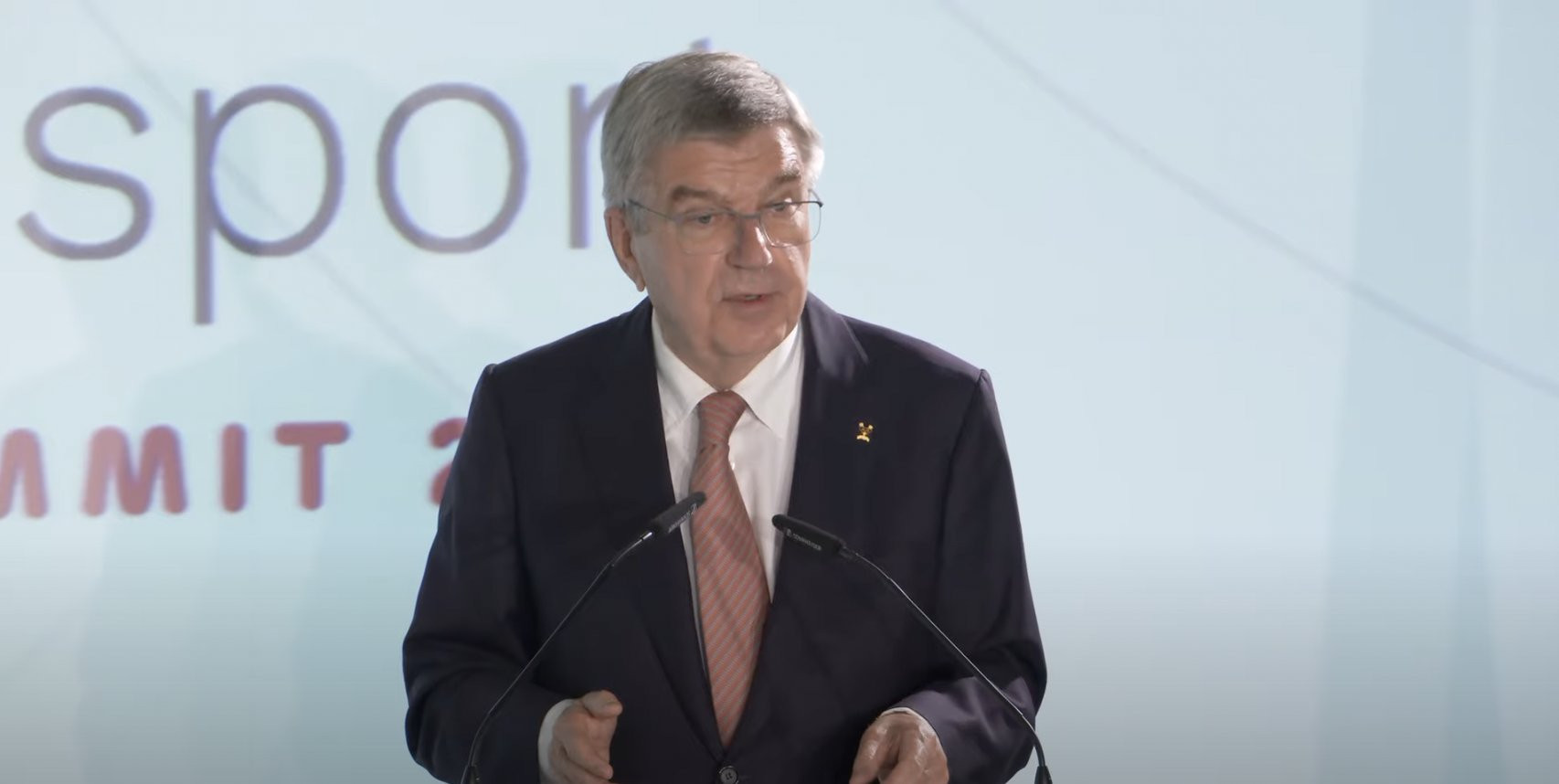 International Olympic Committee (IOC) President Thomas Bach has encouraged cities to become more sport-friendly, calling for events to come to central hubs around the world during his opening speech at the smartcities & sport summit here.

At the Royal Savoy Hotel in Lausanne, Bach spoke prior to the first session on the sportification of cities - the theme of this year's summit.

He added that with the recent war in Ukraine, unity was needed in these close spaces.

"The IOC is built on the belief that we can make a better world through sport," said Bach.

"By sportifying our cities, we are bringing the power of sport right to the heart of our communities.

"We need this as a force of good more than ever."

He further added that sport had to be in central places to engage youth more in future through virtual sports, as well as improve the health of all involved.

"The pandemic has shown how important sport is for physical and mental health," Bach added.

"Sport can save lives.

"At the end of the day when individuals lead healthy and active lives, the community as a whole benefits as well.

"Beyond health, it has a strong social significance, creates jobs."

Focus, he said, should go towards virtual sports in the future.

"The means for us in sport - we cannot wait any longer," stated the IOC President.

"The kids will not come to us if you wait.

"If you organise an event an hour outside the city and you expect the kids to turn up, you will be alone.

"We have to go where young people are - in the virtual world and in the real world.

"In the virtual world there is social media, esports - so we have to try and convince them from there to try in-person sport.

"The virtual sport has a great advantage because it combines digital with physical activity."

Speeches throughout the day focused on other areas too, including politics to policy, where experts called for less barriers for people to remain active.

Later in the session, placing branding strategies and culture and sport seminars were held, involving the likes of Brisbane Deputy Mayor Krista Adams and Wendeline van Lier, senior policy advisor at the City of Rotterdam - with the latter speaking about the Rotterdam Cultural Sports Week.

Focus turned to forgotten territories in areas such as social innovation and assisting refugees.

In the final part of the day, Afghani refugee and cyclist Wahida Hussaini talked about her experience of fleeing the Taliban-controlled state, with others on the panel speaking about their involvement in her safety.

The smartcities & sport summit is due to continue tomorrow.