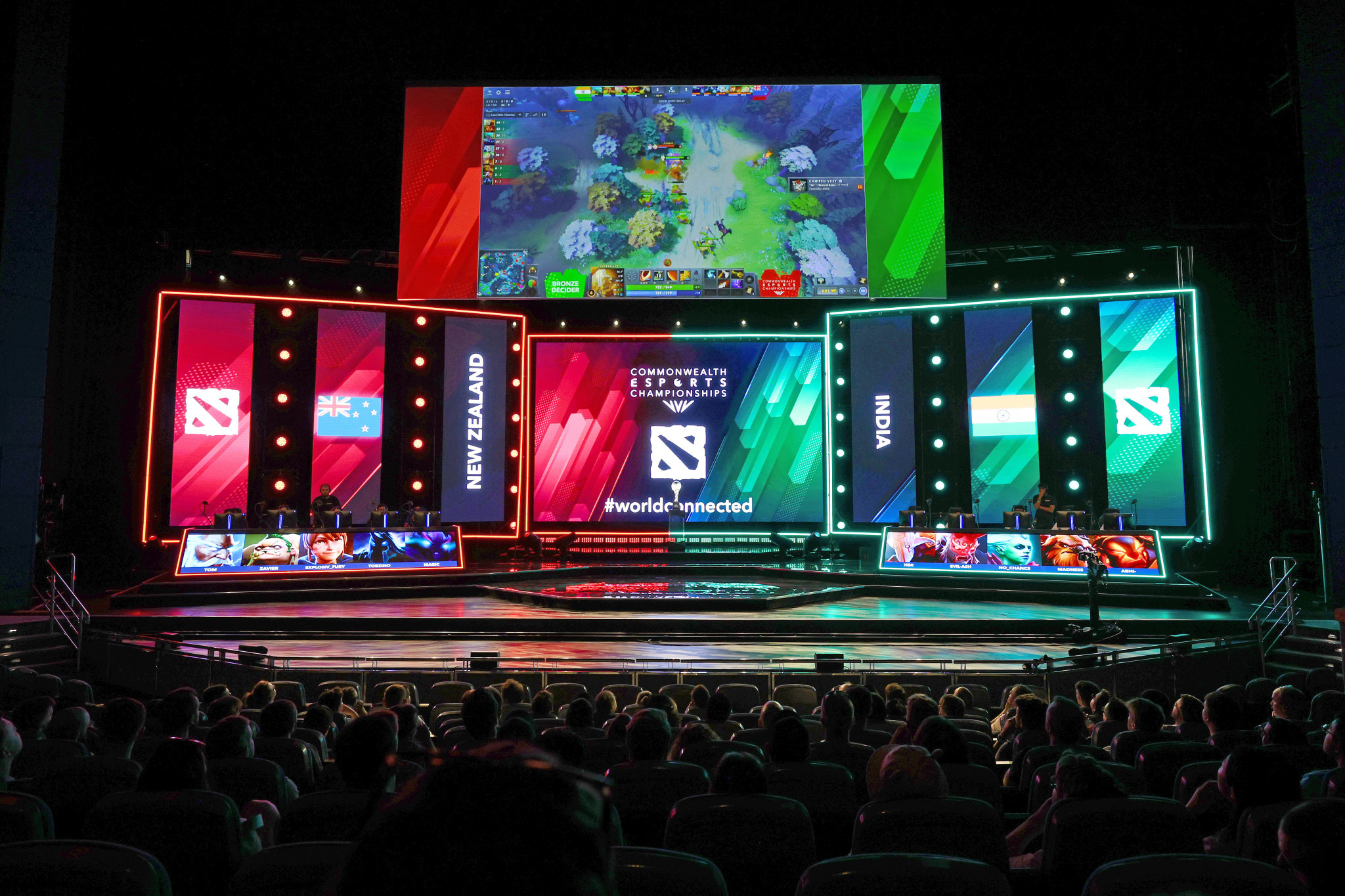 The Global Esports Federation (GEF) has insisted it wants to continue to collaborate with the Commonwealth Games Federation (CGF) after it did not feature as part of the Victoria 2026 sporting programme.

Officials and athletes came away from the two events in high spirits and with the hope that esports could become a medal event for the next edition in Australia as an additional sport.

However - following consultation between the CGF, the Government in Victoria and Commonwealth Games Australia - esports did not make the cut.

Despite this setback, the GEF has expressed its willingness to continue working with the CGF and hinted it could stage another Commonwealth Esports Championships.

"Esports, unfortunately will not be part of the Commonwealth Games Victoria 2026," GEF told Esports News UK.

"The inaugural Commonwealth Esports Championships 2022 was a great success on many levels, and especially for nations and territories across the Commonwealth and athletes in particular.

"Together with the CGF, we are talking about several new innovations and are excited to create the next edition of the Commonwealth Esports Championships, together."

insidethegames has contacted the CGF for comment regarding their future collaboration with the GEF.

The partnership between the CGF and the GEF dates back to May 2020, when they jointly announced a partnership to develop a Commonwealth Esports Strategy, after esports was one of the areas identified in the Commonwealth Sport 2026-2030 strategic roadmap.

In August, CGF chief executives raised the possibility to insidethegames that esports could be part of the programme for the Commonwealth Youth Games in Trinidad and Tobago.