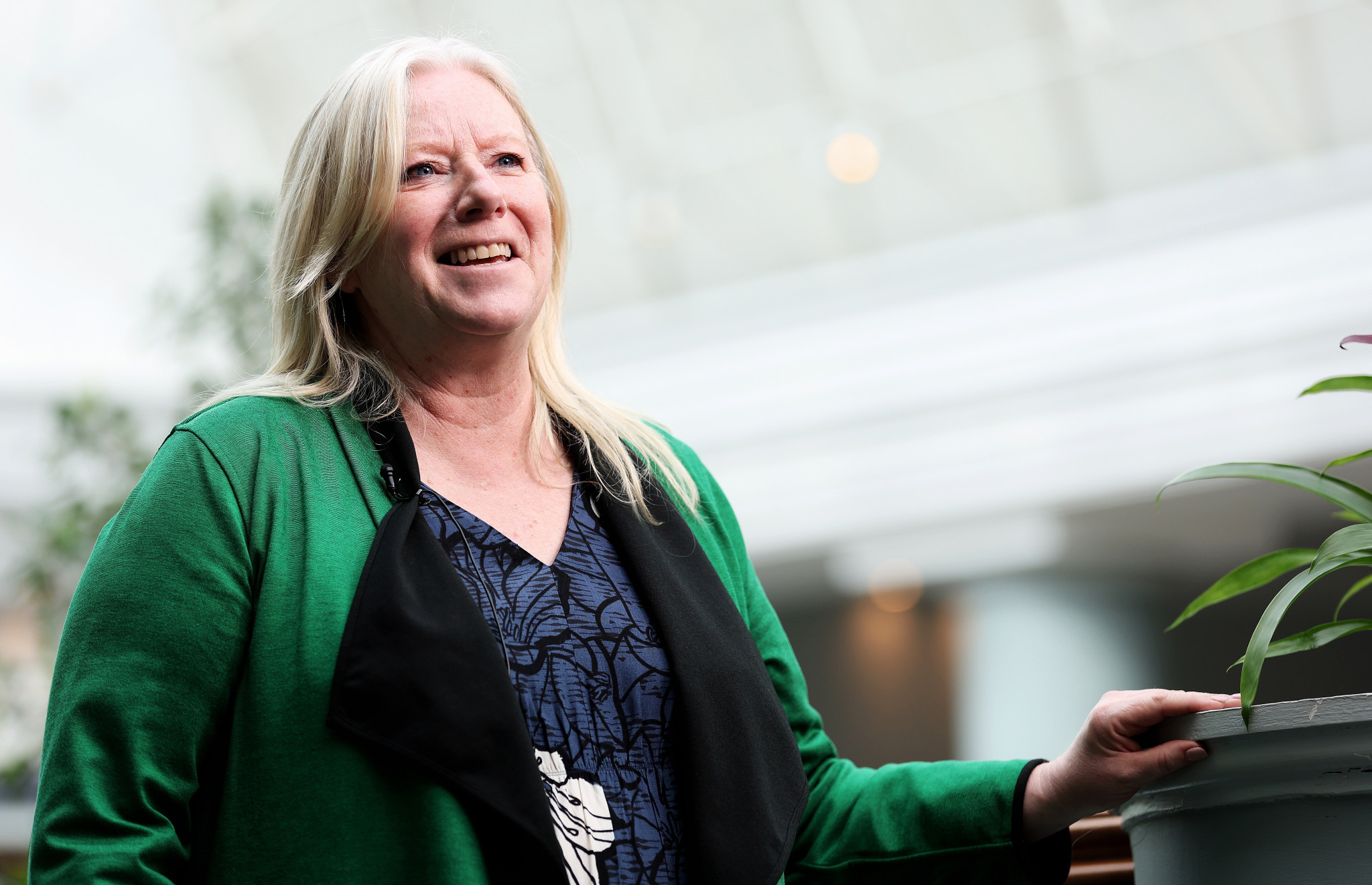 Commonwealth Games Federation (CGF) chief executive Katie Sadleir has claimed that there is a chance of esports' being included in the organisation's Youth Games.

Trinidad and Tobago was announced as the Commonwealth Youth Games host for 2023 at the CGF's General Assembly last week.

Esports is widely considered to resonate with young people and it is also beginning to feature in more and more multi-sport events, meaning next years' Games fit the bill.

It was a demonstration sport at the 2018 Asian Games with plans for it to feature as a medal event at Hangzhou 2022.

"It is definitely a possibility [having esports at the Commonwealth Youth Games]," Sadleir told insidethegames at the inaugural Commonwealth Esports Forum here in Birmingham.

The Forum preceded the Commonwealth Esports Championships, taking place tomorrow and Sunday (August 7), with both events being held in partnership with the Global Esports Federation (GEF).

"Where we are at right now with esports is that we have signed a Memorandum of Understanding, we have talked about having a long-term relationship, we know that we both want to learn from each other," continued Sadleir.

"But this is a pilot, so we have collectively set some objectives.

"We have members from our Sports Committee sitting in and watching the whole Championships and we have a survey and independent evaluation.

"We will need to look at all that but you don't do something of this scale that you don't think of continuing on with.

"From that perspective, I think it's a positive future but we need to get that pilot underway first."

Trinidad and Tobago was initially awarded hosting rights for the Games in June 2019 but the COVID-19 pandemic led to the 2021 edition being postponed.

The country has been blighted in its attempt to host a multi-sport event after the 2009 Caribbean Games was cancelled due to swine flu.

The inaugural Caribbean Games was eventually held in Guadeloupe from June 29 to July 3 2022 and also featured an esports tournament parallel to it.