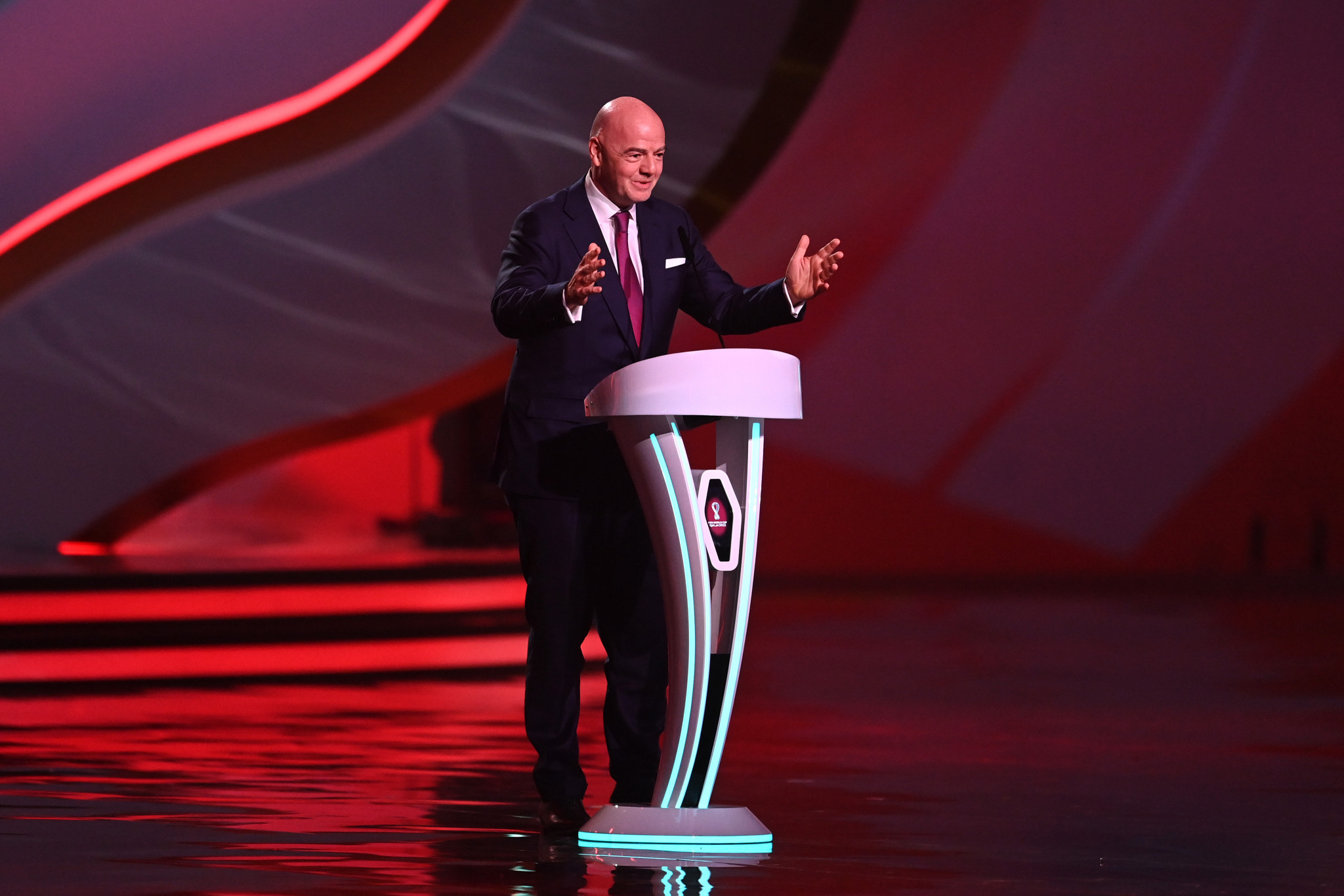 FIFA President Gianni Infantino has praised organisers for their delivery of three key operational sites he toured prior to the upcoming World Cup in Qatar.

The DEC is set to host a number of key functions including the Tournament Office, Main Operations Centre, IT Command Centre, Main Volunteer Centre and the Main Accreditation Centre, while the DECC is due to serve as the Main Ticketing Centre and Hayya Centre.

The International Broadcast Centre and Main Media Centre are to be based at the QNCC in Al Rayyan, welcoming more than 12,000 members of the media.

Infantino toured each of the three sites, and said they had added to his expectations for the World Cup.

"We have always been confident that Qatar will deliver the best-ever FIFA World Cup," Infantino commented.

"But to achieve this, everything off the pitch much match the world-class standard we know we will witness on it.

"From what we have seen today - there can be no doubt that what Qatar has delivered away from the stadiums is just as amazing as what they have delivered at the eight magnificent venues.

"I thank His Highness Sheikh Tamim bin Hamad Al Thani, Amir of Qatar, and the people of Qatar for their work over the past years - and I look forward, today more than ever, to the FIFA World Cup coming here in just over a month’s time."

The World Cup is due to begin on November 20, with the tournament moved from its usual slot in the northern hemisphere's summer for the first time due to concerns over the heat and humidity in Qatar.

Following a disputed bid process which concluded in 2010, human rights concerns have dominated the build-up to the tournament in Qatar.

The Gulf state's treatment of migrant workers and its records on the rights of women and LGBT+ individuals are among the issues raised by campaigners.

The Qatari Government has pointed to labour reforms including a shift away from the kafala system which forced foreign workers to seek their employers' consent to change jobs or leave the country, while Infantino has admitted that that "not everything is perfect in Qatar", but argued that "exemplary" work had been conducted.