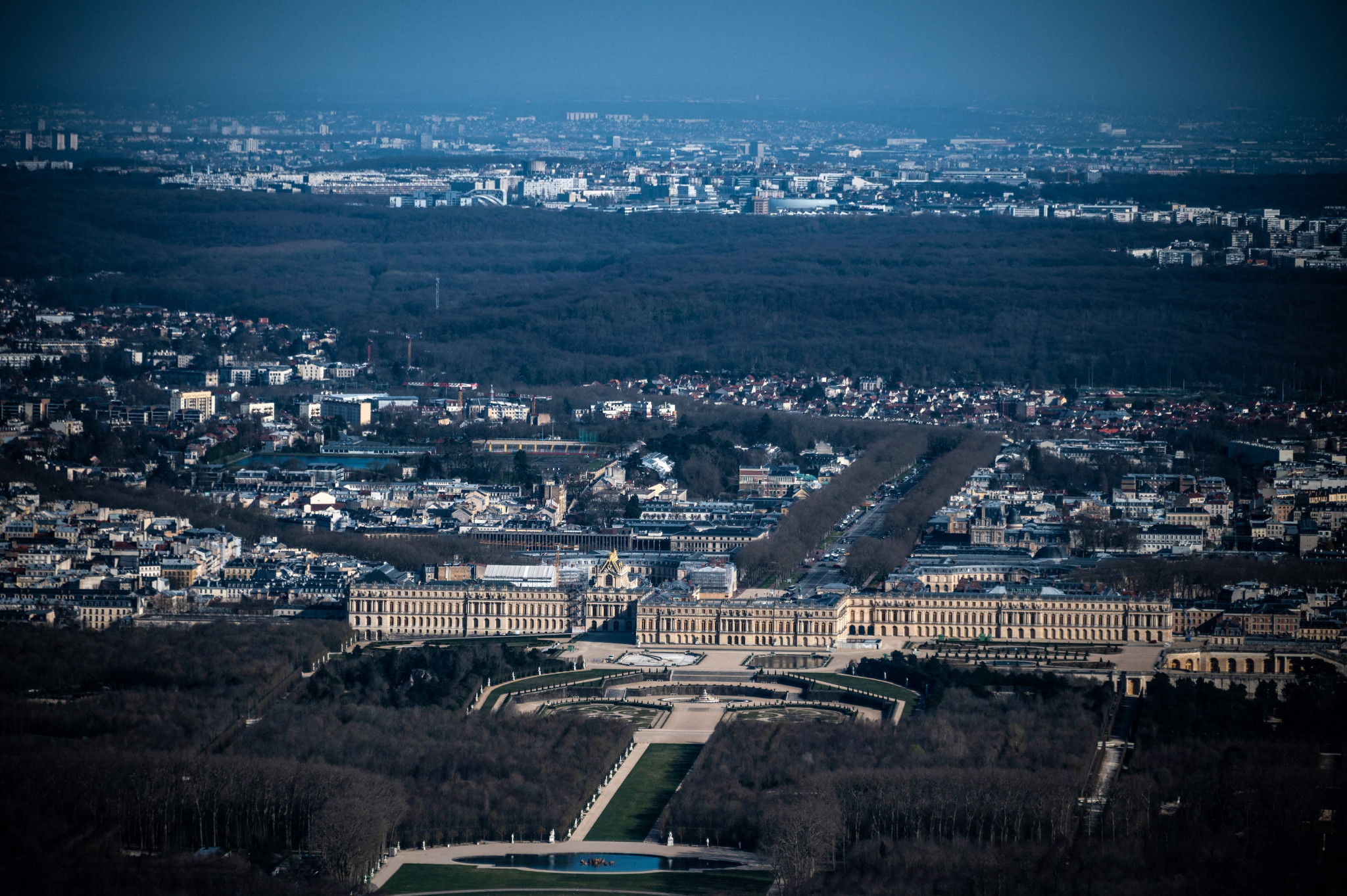 Paris 2024 has moved away from the idea of setting Olympic records and personal bests for the marathon, instead opting for climbs on a challenging route to and from Versailles.

Inspired by the Women's March on Versailles, the route of 26.2 miles ventures out to Palace of Versailles to the west of Paris and then back into the city.

The race is set to end at the Esplanade des Invalides, having started at the Hôtel de Ville.

Speaking to insidethegames, Paris 2024 athletics and Para athletics sport manager Alain Blondel distanced the course from running fast times, looking instead to put the focus on a tactical race.

"The time is not the final goal at the Olympics," Blondel said.

"The final goal at the Olympics is to be on the course with the best in with a chance to win a medal.

"It will be a challenge for the athletes and for the coaches.

"It will be a strategy and the way to organise the race will be different as to what everyone knows now.

"The coaches have been very excited to find the best way to prepare the athletes and challenge the course."

The first climb spans from 16 kilometres until 20km, with the second steep incline coming approximately at 27km.

The steepest gradient on the course is a 13.5 per cent incline.

At Paris 2024, the men's marathon is scheduled for August 10 followed by the women's marathon on August 11 - the last athletics event of the Olympics, to coincide with the Women's March theme of the course.