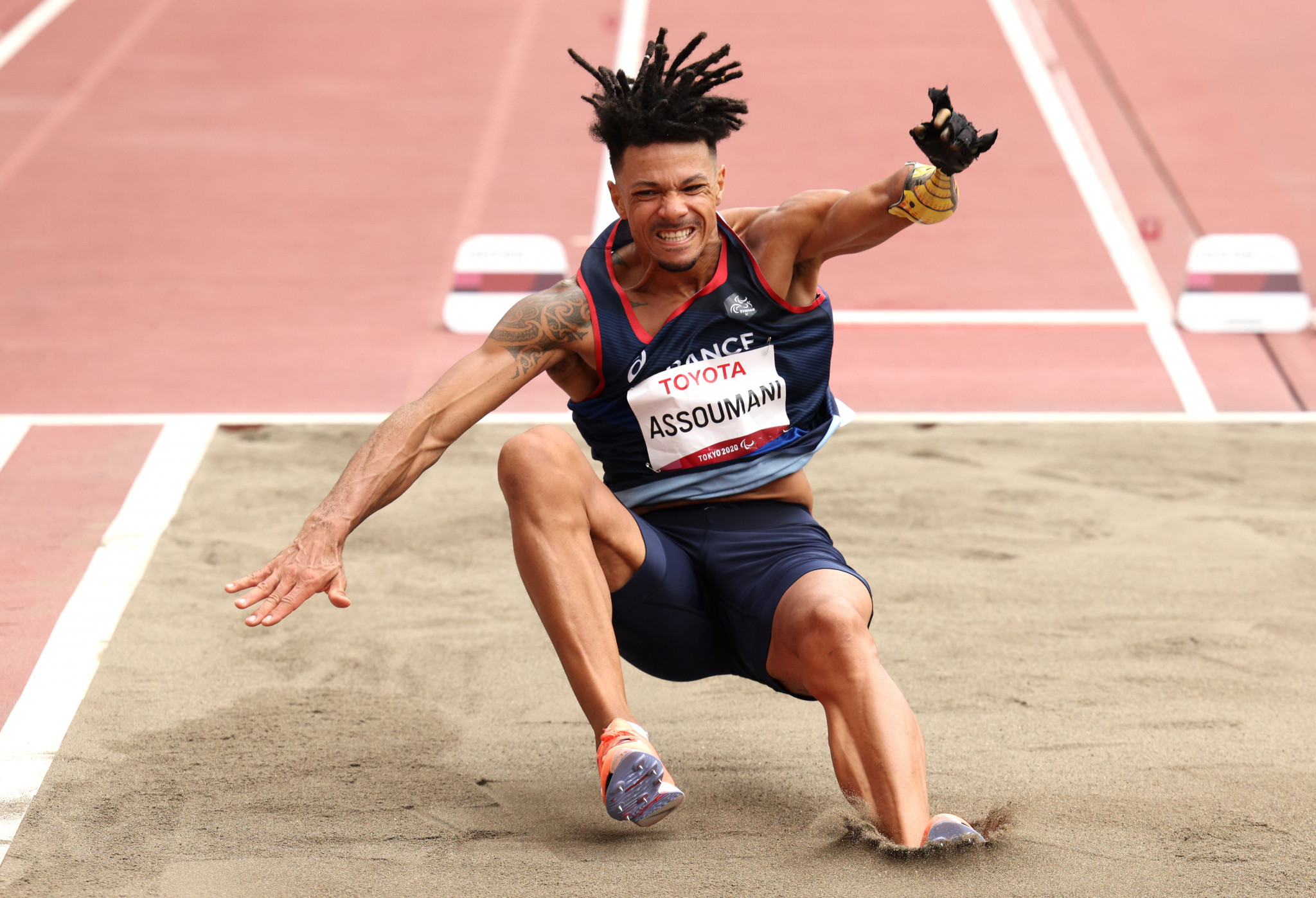 A collection of Paralympic medallists and world record holders are among the estimated 100 Paralympic and Olympic athletes to attend events, set to be held to mark the first Paralympic Day next month.

Celebrations are due to take place at the Place de la Bastille in Paris, France on October 8, as the countdown continues to the Paris 2024 Paralympic Games.

Germany's Markus Rehm, a triple Paralympic long jump champion in the T64 class, is set to attempt to match his world record of 8.62 metres and is due to be joined by Greece's Stelios Malakopoulos.

France's very own Arnaud Assoumani has been announced as one of the Para athletes to be watching on.

The 37-year-old, who is also a world record holder, became a long jump F46 champion at Beijing 2008, which was two positions higher than his outing at Athens 2004.

His compatriot Marie-Amélie le Fur, a triple Paralympic champion across T44 track and field events, has also been named as an attendee.

She is also the President of the French Paralympic and Sports Committee.

France's Michaël Jérémiasz, who won gold at Beijing 2008 in wheelchair tennis, is set to appear on the main stage alongside Maxine Jérémiasz.

There will also be a chance to meet French stars of past Olympics, including five-time biathlon champion Martin Fourcade, swimming gold medallist Florent Manaudou and fencing winner Romain Cannone.

Geneviève Darrieussecq, the Minister for the Disabled, and Paris Mayor Anne Hidalgo are also listed as attendees.

Cultural and artistic events are also due to be staged.