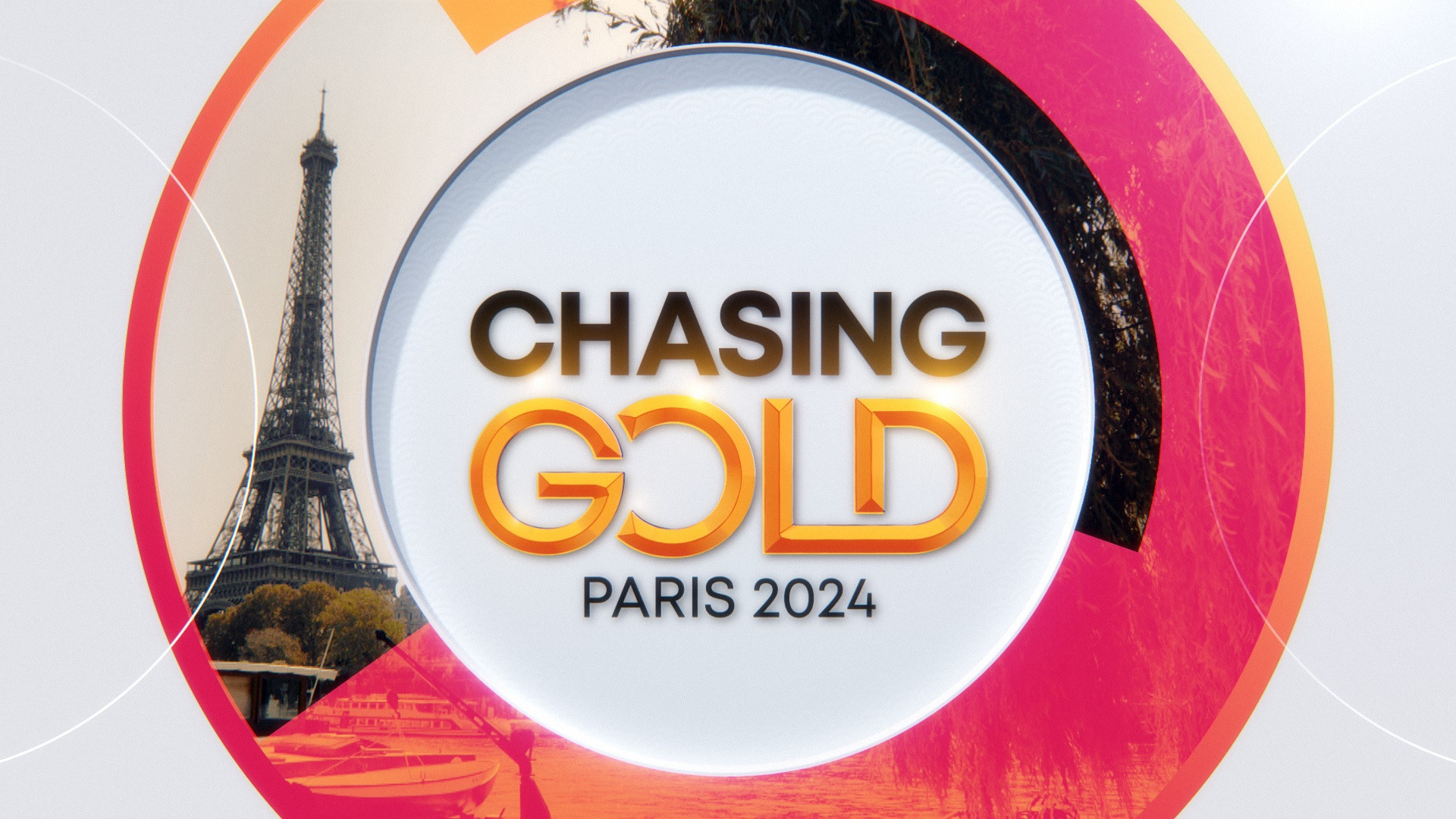 American broadcaster NBC Sports is set to launch a new series that will tell the stories of athletes preparing for the Paris 2024 Olympics and Paralympics.

The monthly show, called Chasing Gold: Paris 2024" is due to track the progress of American athletes pursuing their Olympic and Paralympic dreams, with the first one-hour episode set to be televised on Sunday (September 18).

Reigning world 200 metres champion Noah Lyles and seven-time Paralympic gold medallist Oksana Masters are among the stars poised to feature in the programme.

The first episode is due to include an interview with Lyles as he reflects on breaking Michael Johnson's long-held 200m national record earlier this year.

It is also set to look back at this year's World Aquatics Championships where the United States racked up 45 swimming medals including Caeleb Dressel's 50m butterfly gold.

"As we look ahead to Paris 2024 - which promises to be one of the most spectacular Games in recent memory - we want to connect viewers to these amazing athletes and their journeys on a year-round basis," said Molly Solomon, executive producer for NBC Olympics and Paralympics.

"The 2024 Games will not only feature the iconic backdrop of Paris and its venues set in some of the city’s most recognizable locations, but also stadiums filled once again with passionate fans from all over the world cheering on their heroes.

"Chasing Gold is one more way we are honouring our unwavering commitment to covering the athletes and stories of the Olympic and Paralympic Games."

Chasing Gold: Paris 2024 is expected to be available to watch on Peacock, with short- and long-form versions of the programme streaming across NBC Sports' digital and social platforms.

NBC’s broadcast deal with the International Olympic Committee runs until 2032 and is worth a $7.75billion (£5.5 billion/€6.4 billion).