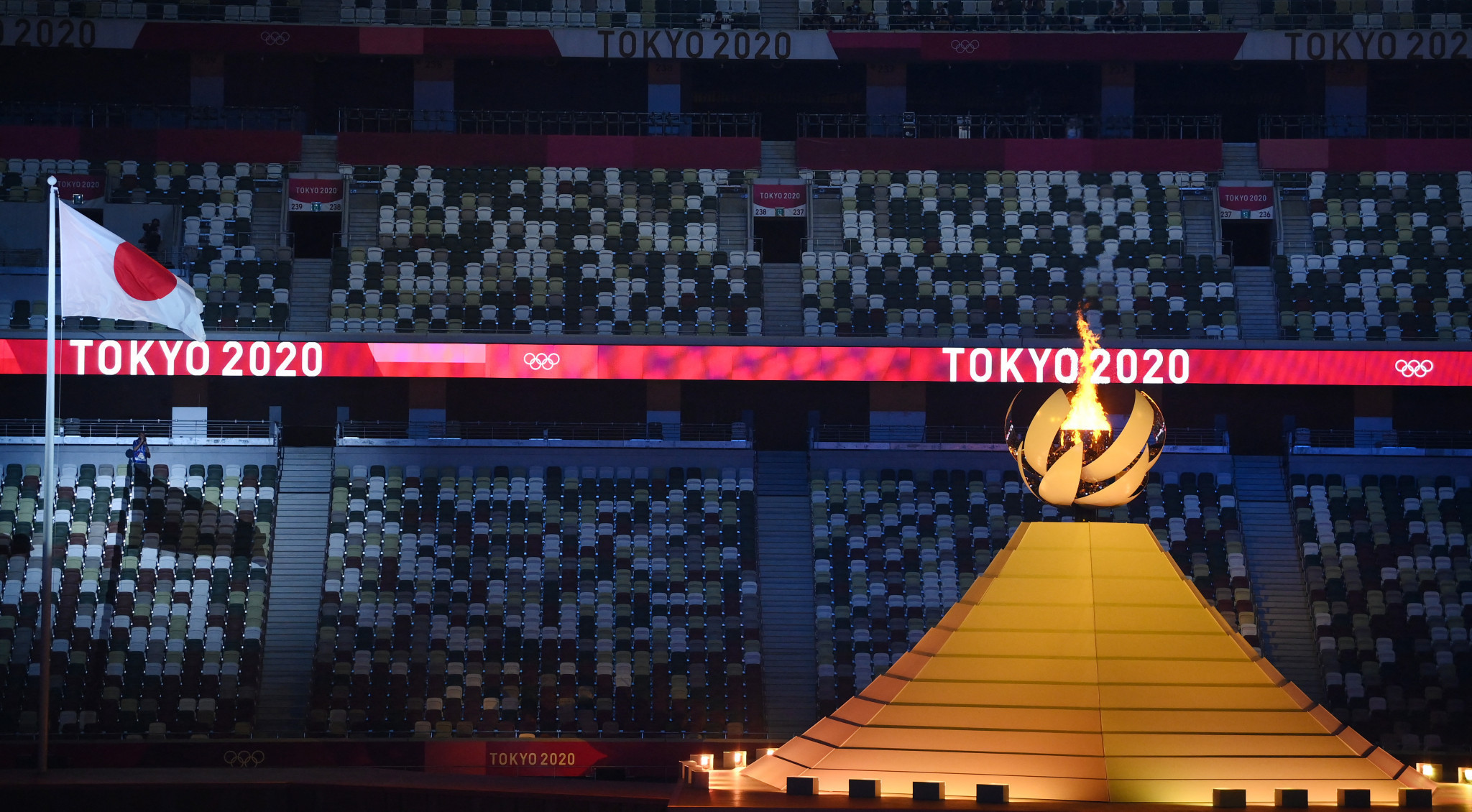 A fresh arrest warrant is reported to have been served on Haruyuki Takahashi, a former member of the Tokyo 2020 Executive Board who has been at the centre of bribery allegations.

Takahashi has already been accused of receiving money from two companies to help them become sponsors of the Games, and Japanese news agency Kyodo has now detailed further action taken over an alleged bribe involving an advertising agency.

Prosecutors suspect Takahashi received JPY15 million (£96,300/$104,000/€108,000) in bribes from Daiko Advertising in return for asking the Tokyo 2020 Organising Committee to use the Osaka-based firm as an agent for an operator of English conversation schools, which became a sponsor of last year's delayed Games in September 2018, an insider has claimed.

In the Daiko case, prosecutors suspect money transferred by the advertising agency to a consulting firm run by Kazumasa Fukami, an acquaintance of Takahashi, amounted to bribes for Takahashi, Kyodo reports.

Fukami has been arrested for allegedly conspiring with Takahashi to enable the latter to receive a bribe from Kadokawa through his consulting firm.

The Tokyo District Public Prosecutors Office's special team has recently searched the house of a Daiko executive in Nishinomiya.

The division, which was responsible for selecting sponsors for the Games, had many Dentsu employees working for it temporarily.

In the widening bribery scandal, prosecutors are also probing whether Takahashi lobbied the Organising Committee to extend favours to stuffed animal maker Sun Arrow over the sale of stuffed toys for the Games.

Additionally, Takahashi is also alleged to have requested that major ad agency ADK Holdings be engaged to act as an agent for a sponsor.

Prosecutors sought confirmation from Mori of what was discussed during the meetings with Aoki Holdings and how Takahashi became an executive of the Organising Committee, Kyodo reported.

A lawyer representing Mori declined to comment to Kyodo, although earlier insisted in a written response that the former Organising Committee President never talked to Takahashi or Aoki about the selection of sponsors.

Mori's links and potential deals with Kadokawa Corporation, which was selected to produce the guidebooks and records for Tokyo 2020, are also being looked into.

However he was forced to resign six months prior to the start of the Olympics in February last year after making sexist comments during a Japanese Olympic Committee meeting.

Tokyo 2020 was delayed by one year because of the COVID-19 pandemic.