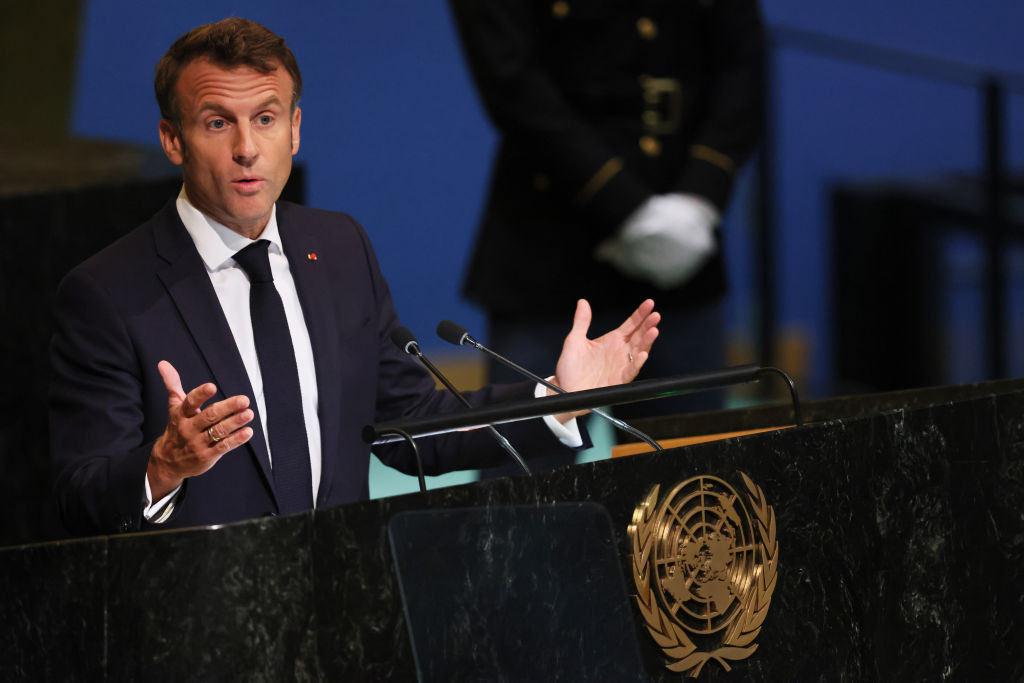 French President Emmanuel Macron wants to meet Paris 2024 construction authorities to ensure all safety measures regarding workers are being applied.

His intervention comes as pressure grows on the organisers of this year’s FIFA World Cup in Qatar to compensate migrant workers abused during the construction of new stadia and to establish a fund for the relatives of workers who died or were injured.

RMC is reporting that Macron wants to meet construction site operators to underline the Government's concern over the safety of workers and its commitment to ensuring that there will be no repetition of the casualties reported to have occurred in Qatar.

It reports a French Minister as saying: "We must be exemplary on the sites preparing for the Olympics."

So far, RMC reports, 70 work accidents have been counted on the Paris 2024 Games sites, including around 10 serious cases, but there have been no fatal accidents recorded.

Macron's initiative also takes the lead in the wake of calls from some politicians in France for a boycott of the FIFA World Cup, although there is not felt to be widespread support for this action, especially as France are due to defend the trophy in Qatar.

The French Sports Minister, Amélie Oudéa-Castéra, has said it is her role to be supportive of the players.

Human rights groups this week issued a fresh call for sponsors of FIFA and the Qatar 2022 World Cup to use their influence to press football's global governing body to compensate migrant workers abused during preparations for its flagship event.

Amnesty International, Human Rights Watch and FairSquare said they have received supportive responses from AB InBev/Budweiser, Adidas, Coca-Cola and McDonalds on the call for FIFA and the Qatari Government to provide migrant workers and their families with "compensation and other remedies", but 10 sponsors did not reply.

A recent Guardian report suggested that more than 6,500 labourers from India, Pakistan, Bangladesh, Nepal and Sri Lanka have died in Qatar since the country was controversially awarded the World Cup in 2010.

Thirty-seven of these deaths were directly linked to the construction of stadiums for the tournament.

According to Human Rights Watch, Qatari authorities have not investigated the causes of deaths of thousands of the labourers and have labelled a large number of them "natural causes".

The World Cup in Qatar is due to open in less than two months, on November 20.