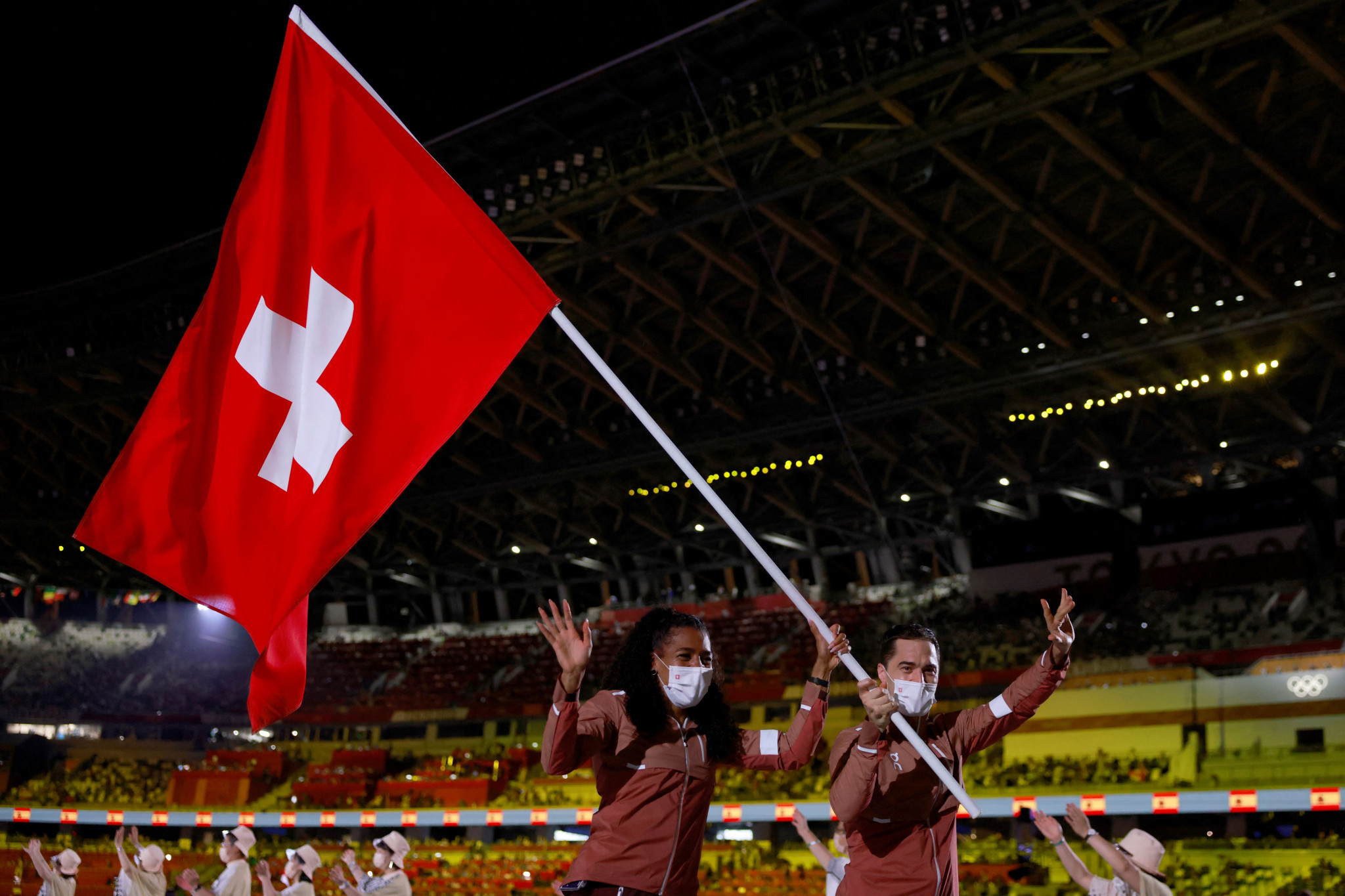 The Swiss Sports Aid Foundation is set to hold a gala for its athletes with a focus on starting the journey to the Brisbane 2032 Olympics and Paralympics.

The Sporthilfe Gala provides an opportunity for the Foundation to generate income to assist with the development of Swiss athletes.

It has been scheduled for October 1 under the motto "on the way to Brisbane 2032".

The Foundation's activities are particularly aimed at young athletes and those in sports receiving limited media coverage or financial backing.

Its managing director Steve Schennach outlined plans for this year's gala, which is set to be moderated by Rainer Maria Salzgeber, supported by Helga Schneider.

"With our financial support, we guarantee the stability of our future top athletes," he commented.

"At this year's gala, too, we hope to generate an impressive amount for the promotion of athletes through event auctions, the sale of chocolate medals and donations."

Swiss Olympic Association President Jürg Stahl is set to be in attendance, along with his Swiss-Ski counterpart Urs Lehmann and the Foundation's Co-Presidents Urs Wietlisbach and Bernhard Heusler.

Among the athletes set to be in attendance are Beijing 2022 Olympic gold medallists in Michelle Gisin from the women's combined Alpine skiing, Mathilde Gremaud from the women's slopestyle freestyle skiing and Ryan Regez from the men's ski cross event.

Brisbane is due to become the third Australian city to host the Olympic Games in 2032, with the Paralympics following on.