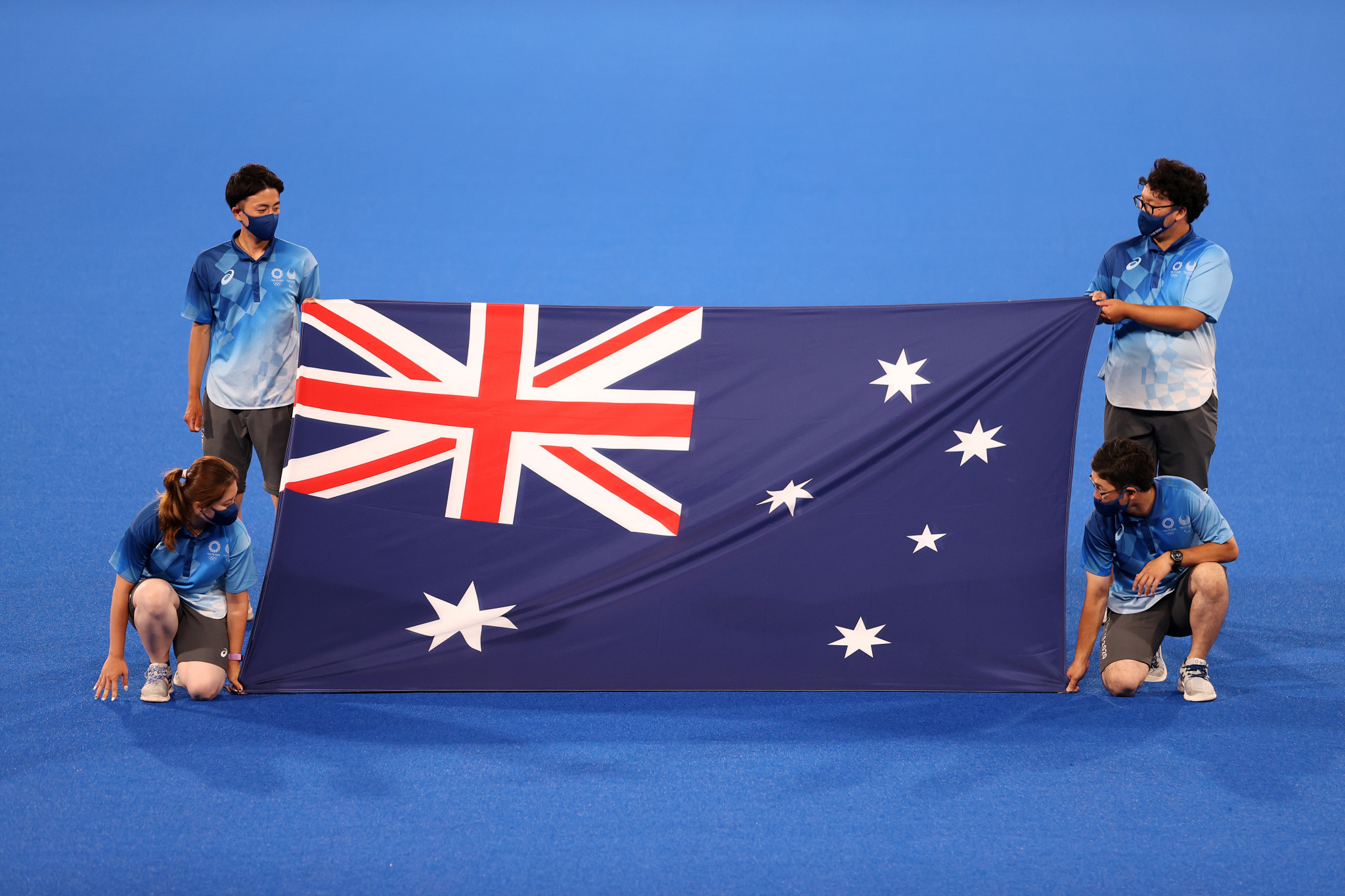 A fifth cohort of 20 performance pathway coaches have started the Australian Institute of Sport (AIS) elevate coach programme in the Gold Coast as a part of the country's strategy to prepare for Brisbane 2032.

The AIS is aiming to develop several coaches for the Olympics and the Paralympics, with the initiative designed to further the participants' understanding of their values, strengths and communication styles.

The group took part in an initial three-day workshop before now beginning a 14-week online programme.

They are expected to return to the AIS following its conclusion where they are anticipated to apply what they have learnt.

Each coach is representing a different sporting discipline with athletics, archery, basketball, cycling, diving, equestrian, football, and gymnastics among the group.

Kelly Stirton, Alex King, Catherine Berry and Jason Lees - who are from a football, archery, shooting and wheelchair rugby background - are all coaches of Para athletes.

A total of 122 coaches have been supported through the programme, which was initially launched in 2020.

It is a joint initiative with the University of Sydney and La Trobe University.

The Brisbane 2032 Olympics are scheduled to be staged from July 23 to August 8, with the Paralympics then due to be held from August 24 to September 5.